A film about gamers

Über Goober focuses on the often-misunderstood, sometimes-controversial, and always-kind-of-geeky world of Gamers. Director Steve Metze examines several different groups including historical miniature gamers, role-players, and those known simply as "LARPers." The film also explores opposition from religious groups, negative media portrayals, and some of the meanest 'man-on-the-street' interviews ever committed to video. Meet the Gamers, learn their exotic language, see their bizarre rituals, gasp at their semi-authentic costumes, and thrill to the painting techniques on their miniatures! 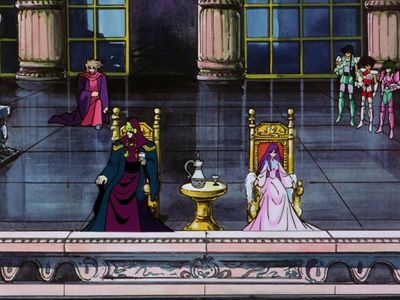 Saint Seiya: The Heated Battle of the Gods 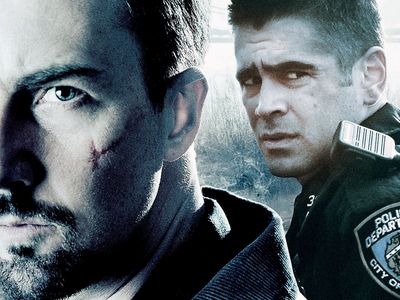 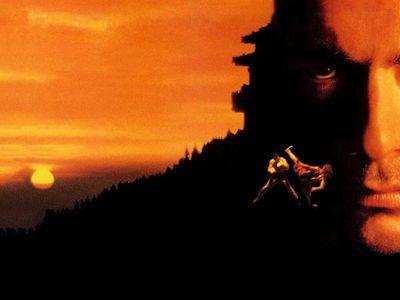 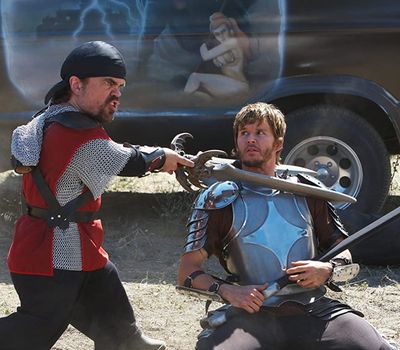 WATCH "Knights of Badassdom" for free 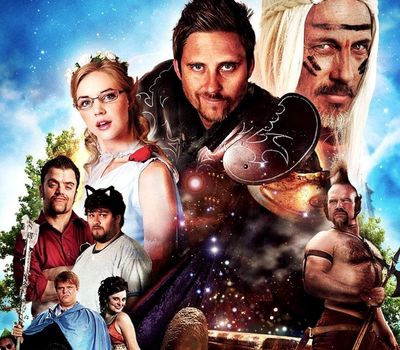 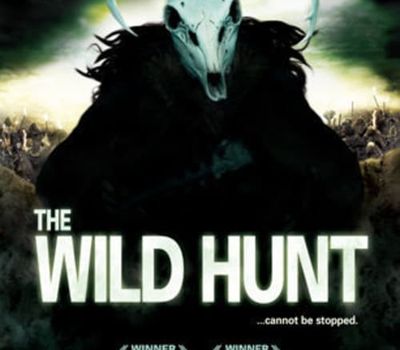 WATCH "The Wild Hunt" for free 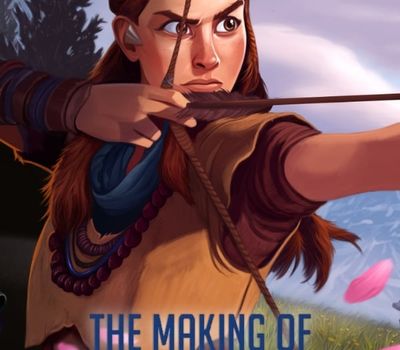 WATCH "The Making of Horizon Zero Dawn" for free 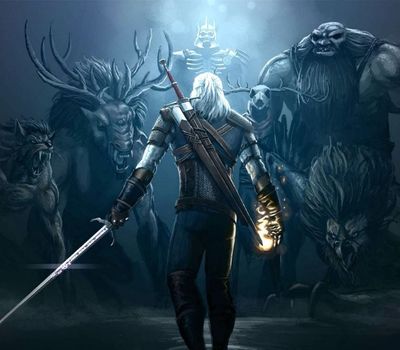 WATCH "The Witcher Documentary" for free 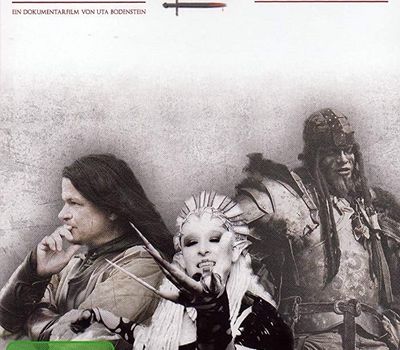 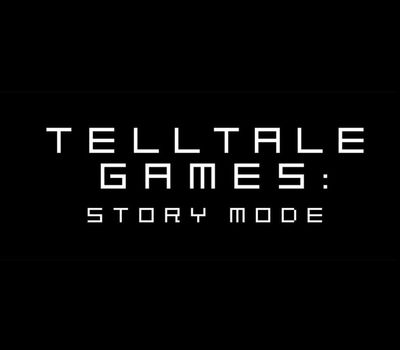 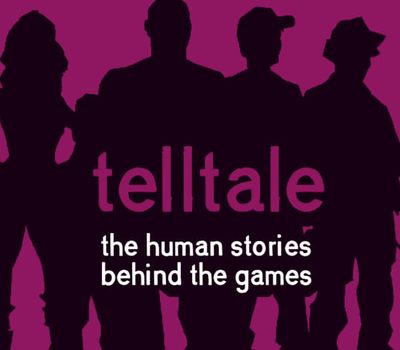 WATCH "Telltale: The Human Stories Behind The Games" for free

WATCH "Forerunners : The History Of The PC Side-Scroller" for free 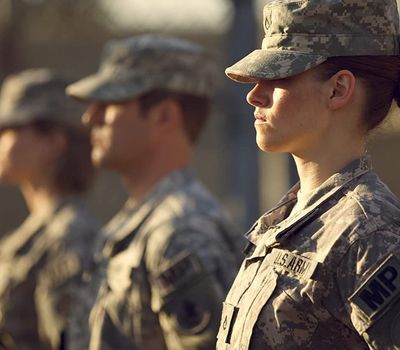