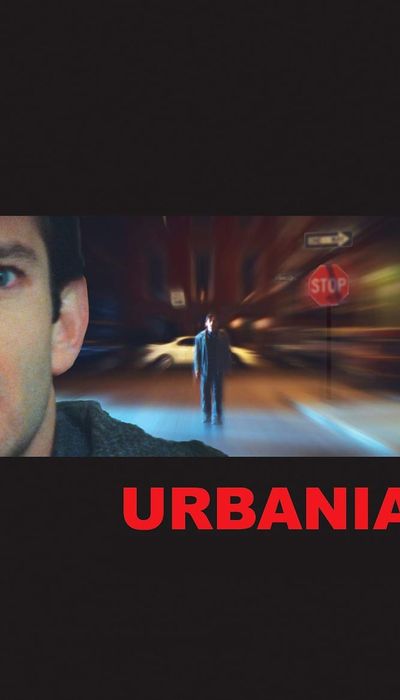 Charlie takes an odyssey through grief during a fall weekend in New York City. His encounters are planned and chance: with a homeless man who sleeps by his building, with a friend who's dying, with the couple who lives (and noisily loves) in the flat above him, with a bartender and a one-night-stand he follows home, and with a tattooed stranger whom he seeks out and befriends. Along the way, Charlie inhabits a city full of moments of violence and of stories and legends: a kidney thief, a microwaved poodle, a rat in a hot dog bun, a baby left on a car top, a tourist's toothbrush, needles in public-phone change slots. Charlie lives and tells his own stories. What caused his melancholy? 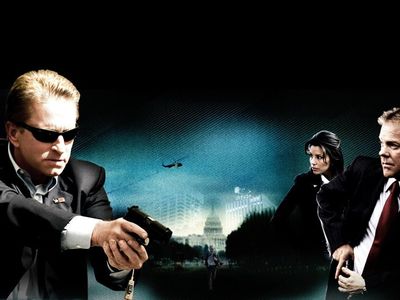 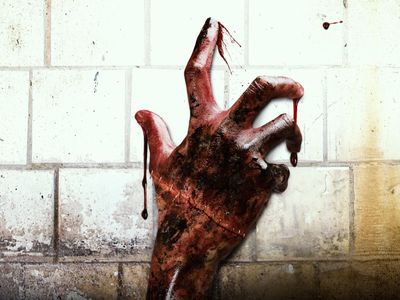 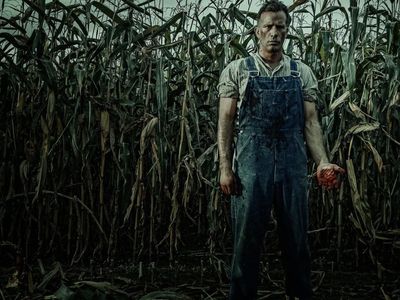 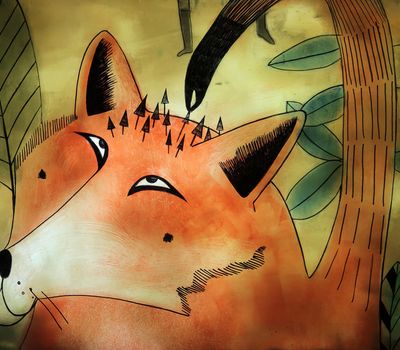 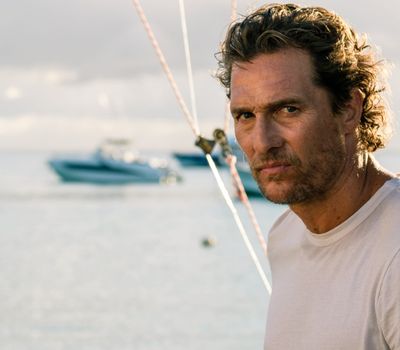 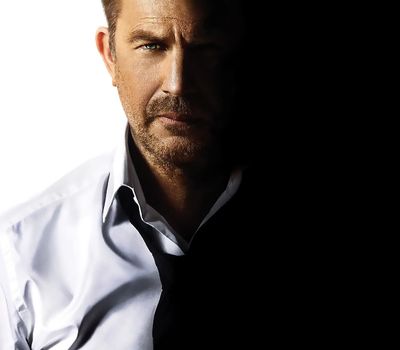 WATCH "3 Days to Kill" for free 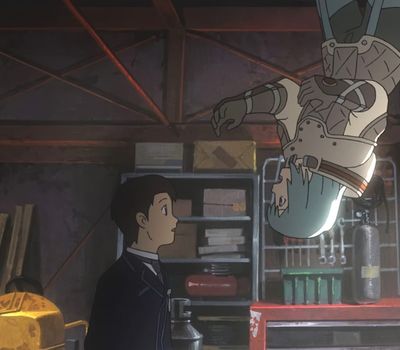 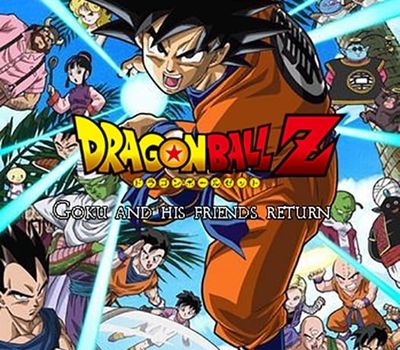 WATCH "Dragon Ball: Yo! Son Goku and His Friends Return!!" for free 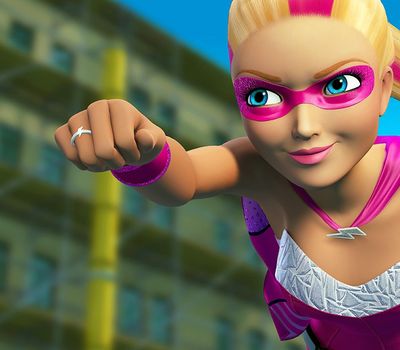 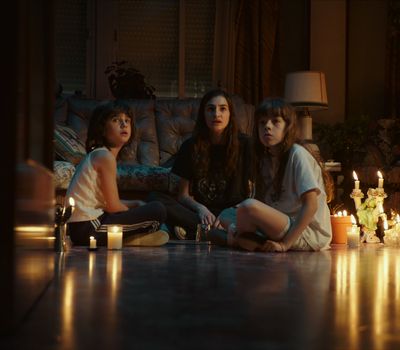 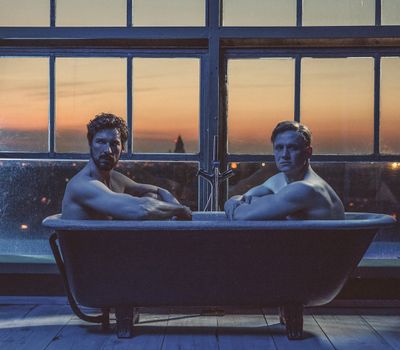 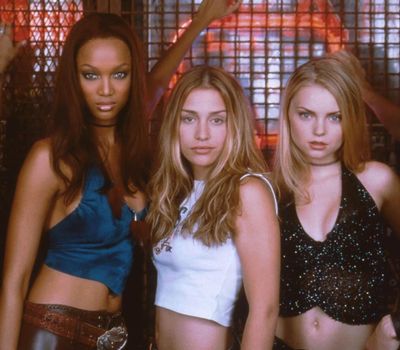 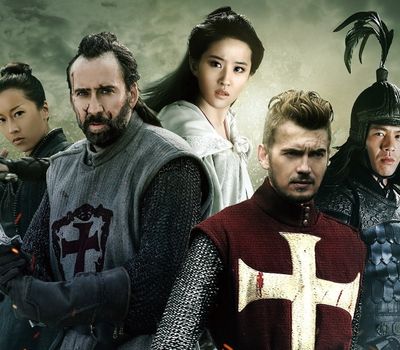 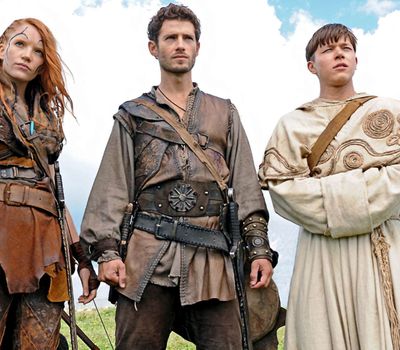