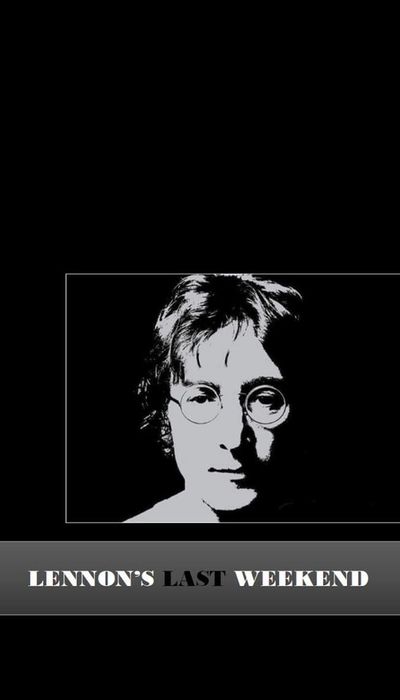 In December 1980, John Lennon and Yoko Ono had not spoken to the media for more than five years. With a new album to promote Lennon was prepared to speak in New York to Radio One D.J. Andy Peebles of the BBC. John surprised everyone by candidly discussing a variety of subjects he'd never spoken of before including The Beatles break-up, his relationship with Paul McCartney, his battles with addiction, political issues in the US and UK, his family and his homesickness for Liverpool. Lennon's heartfelt honesty and forthright revelations make this film all the more potent as he was brutally shot and murdered 48 hours later. John Lennon was just 40 years of age when he died. December 2020 is the 40th anniversary of his death. He would have been 80 years of age. 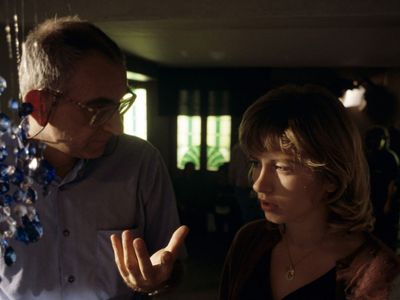 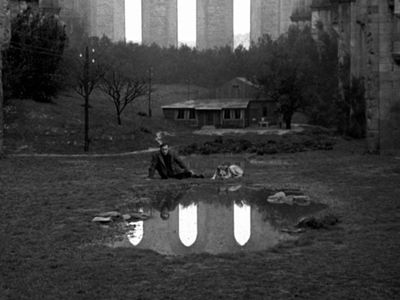 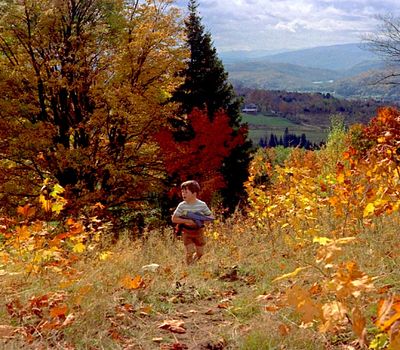 WATCH "The Trouble with Harry" for free 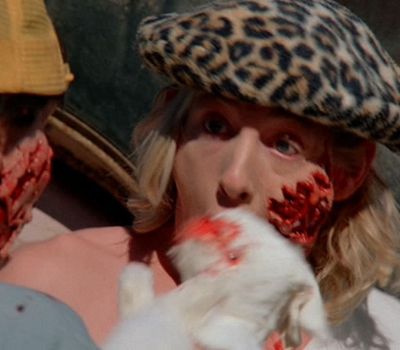 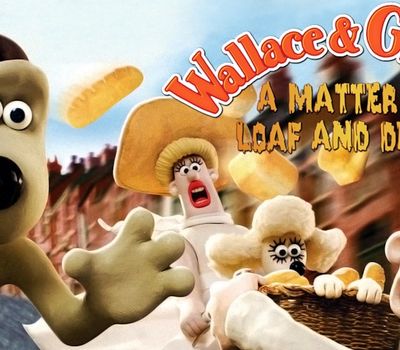 WATCH "A Matter of Loaf and Death" for free WATCH "Trail of the Pink Panther" for free 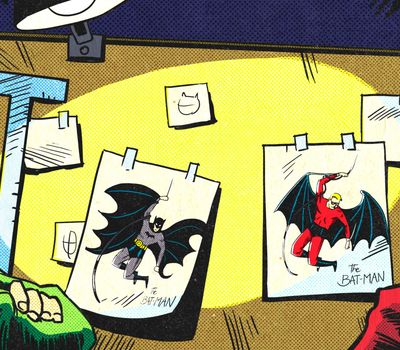 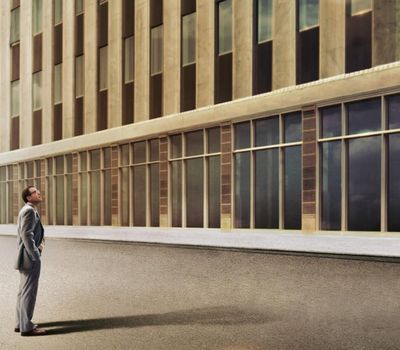 WATCH "Flash of Genius" for free 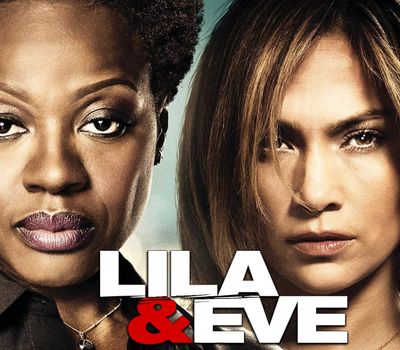 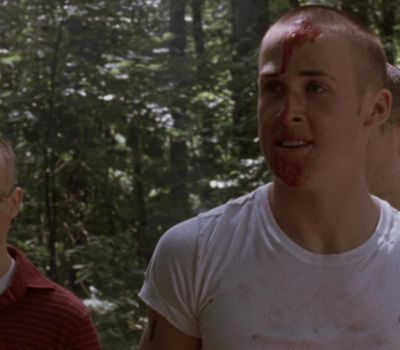 WATCH "The Believer" for free 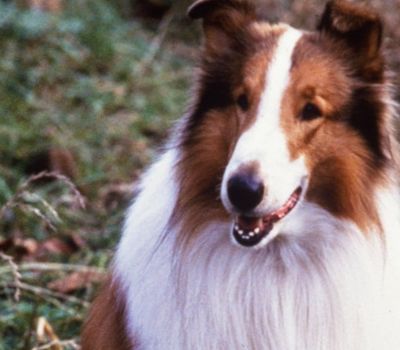 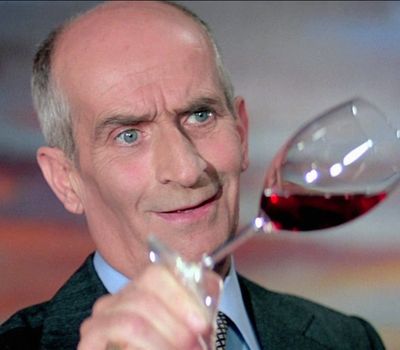 WATCH "The Wing or The Thigh?" for free 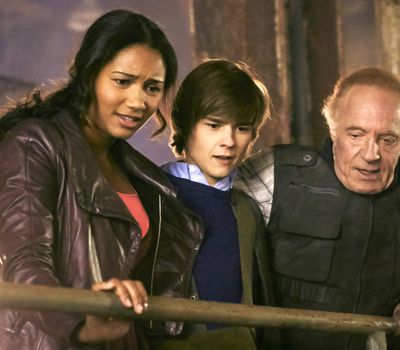