"Trivia was Brakhage's choice out of all my films up to that point to be shown at the School of the Chicago Art Institute on a program with a Werner Herzog film. There was a definite poetic justice to this unplanned coincidental combination of Trivia with a Herzog film. Trivia could be described as the Old World in the New World, Bruegel's Icarus having a 'bad day' in the New World, a New World Aesthetic response to Herzog's Old World sentimental Romanticism of the New World." –G.D. 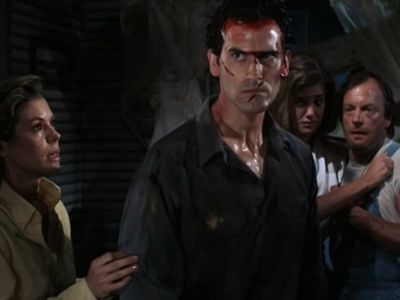 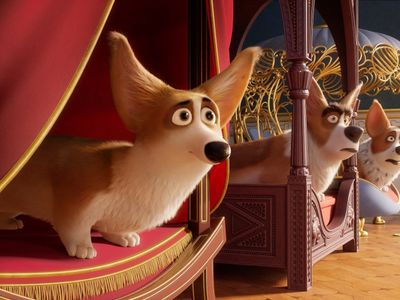 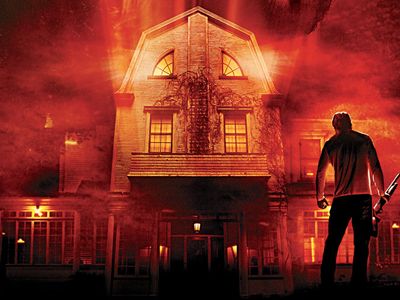 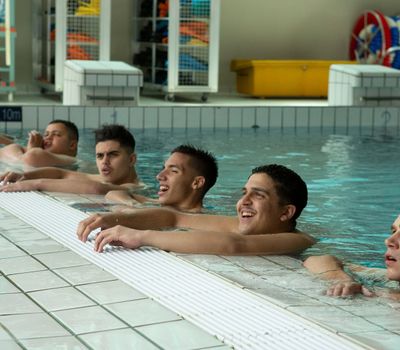 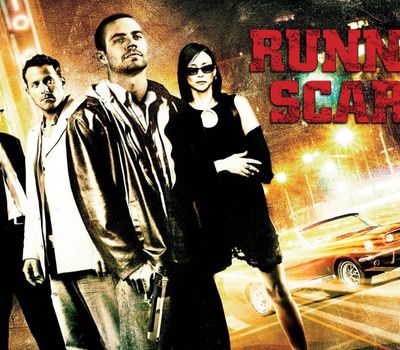 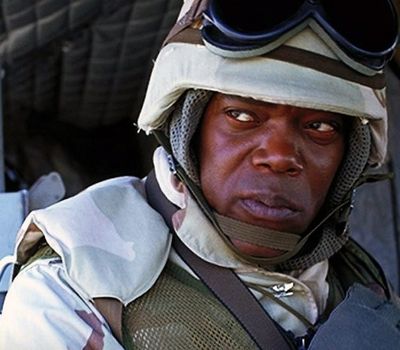 WATCH "Rules of Engagement" for free 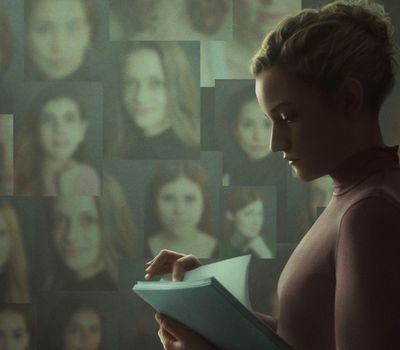 WATCH "The Assistant" for free 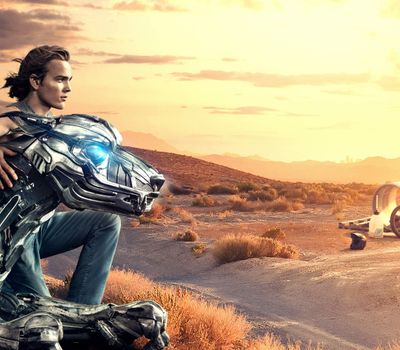 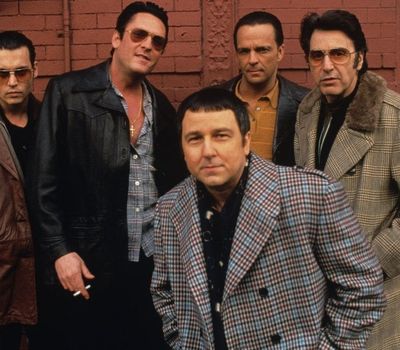 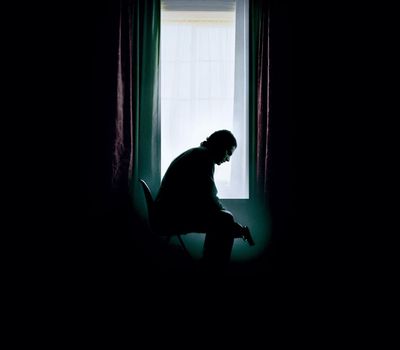 WATCH "The Cheetah Girls 2" for free 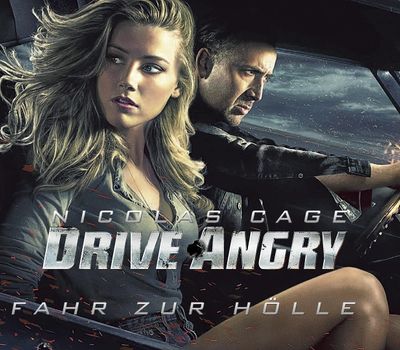 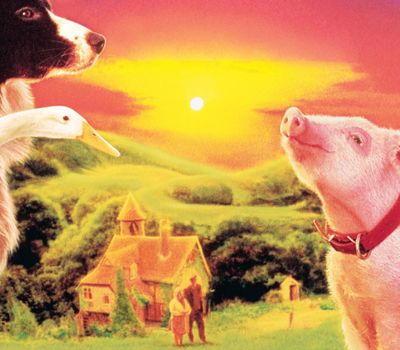 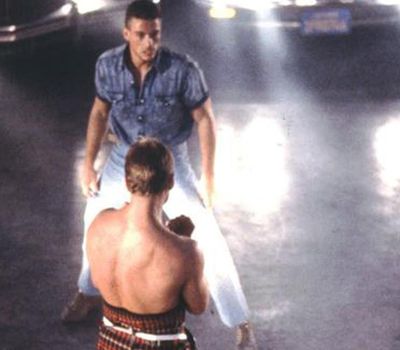