A tragical-comedy film story that follows a young non-combatant platoon with defective fitness. Set in "Bahad 4" in the 50's, the movie focuses mainly on two characters: Alon (Oz Zehavi), who believes he was accidentally sent to Bahad 4 and will soon be sent to join the Paratroopers. Avner (Guy Adler), believes that the army is the last thing that interests him.

The House of the Spirits

Fun with Dick and Jane 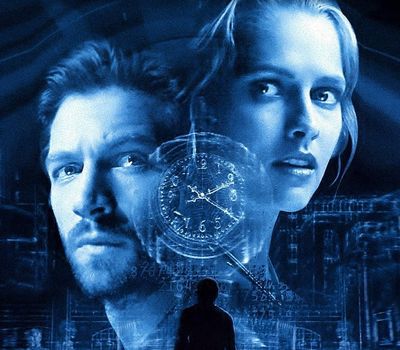 WATCH "The African Queen" for free

WATCH "Of Mice and Men" for free

WATCH "The Librarian: The Curse of the Judas Chalice" for free 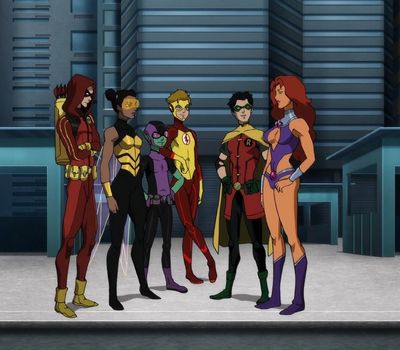 WATCH "Imagine That" for free