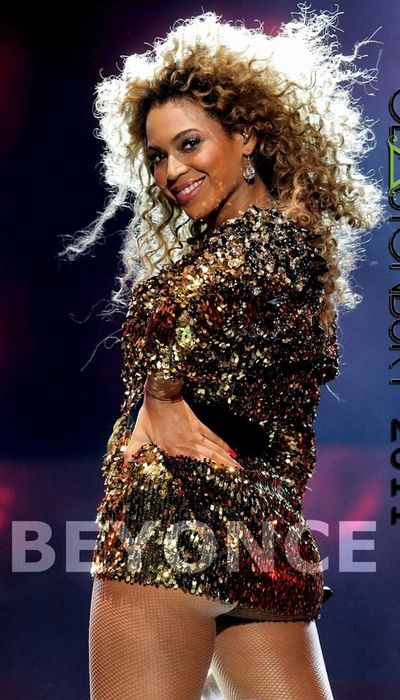 Sunday night's Pyramid Stage has never quite seen a headliner like Beyoncé. The former Destiny's Child singer watched from side of stage as husband Jay-Z blew Noel Gallagher and half of Pilton away with an extraordinary set three years ago, and returned in 2011 to take on Glasto for herself. The Texan's stunning entrance confirmed that Knowles knows how to put on a show, and one of the biggest crowds the Pyramid stage has ever seen were delighted to be greeted by Sasha at her fiercest. This set, peppered with Prince and Kings Of Leon covers alongside the biggest hits of Beyoncé's career will be remembered long after the grass has re-sprouted on the fields of Worthy farm. 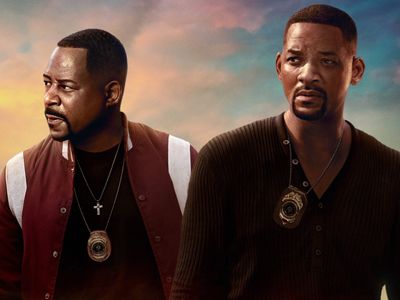 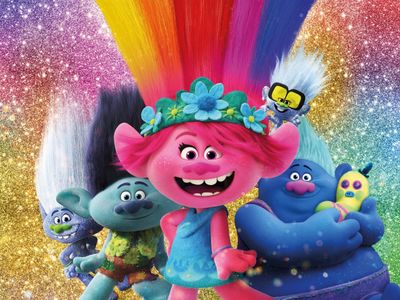 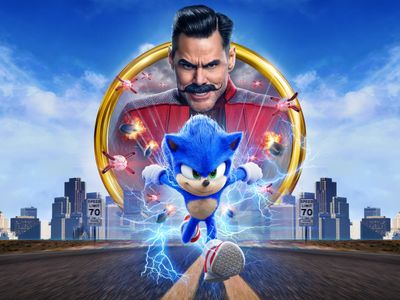 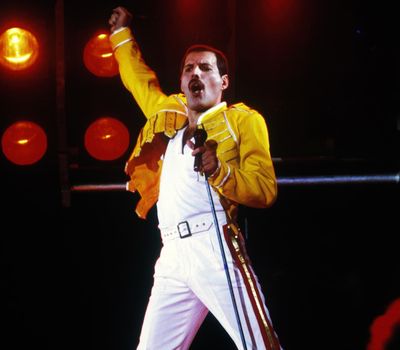 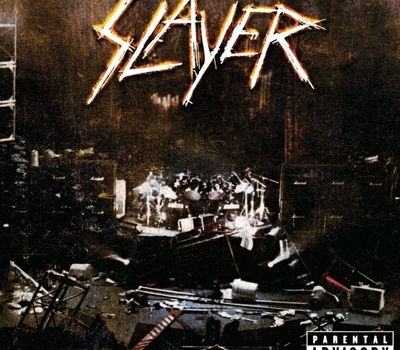 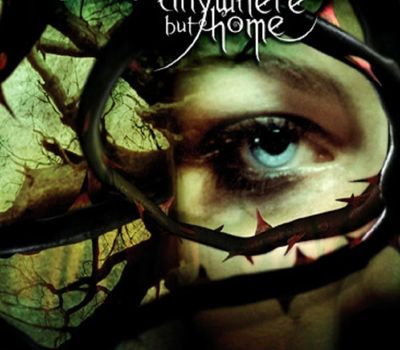 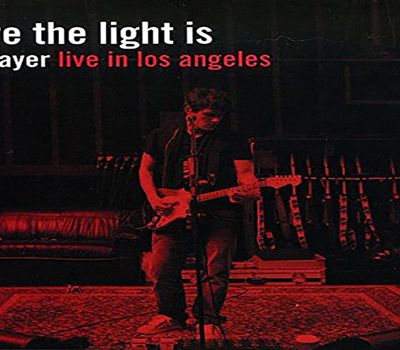 WATCH "Where the Light is: John Mayer Live in Los Angeles" for free 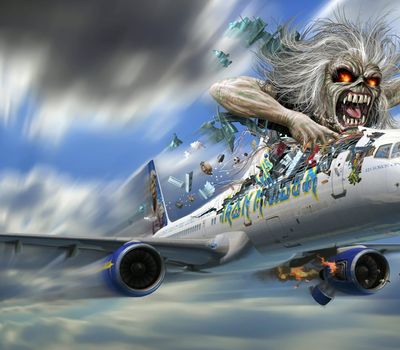 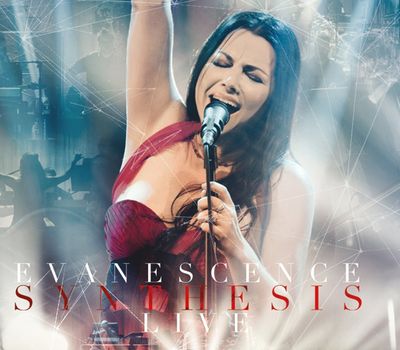 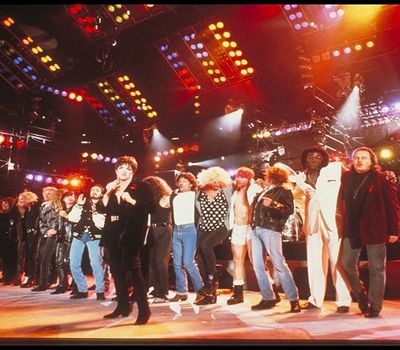 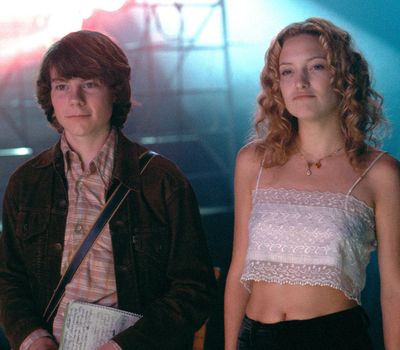 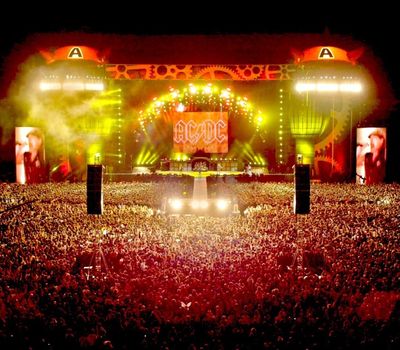 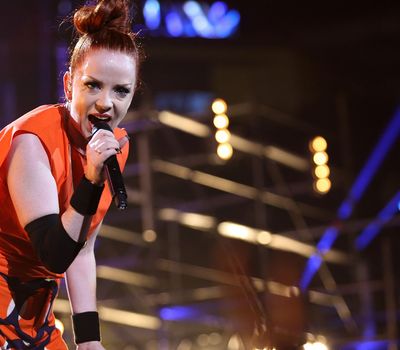 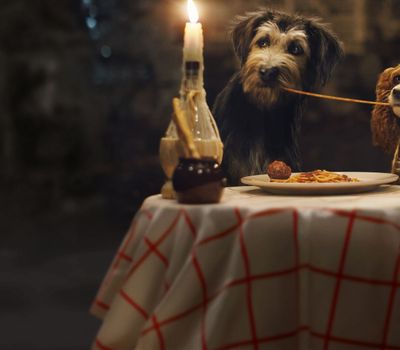