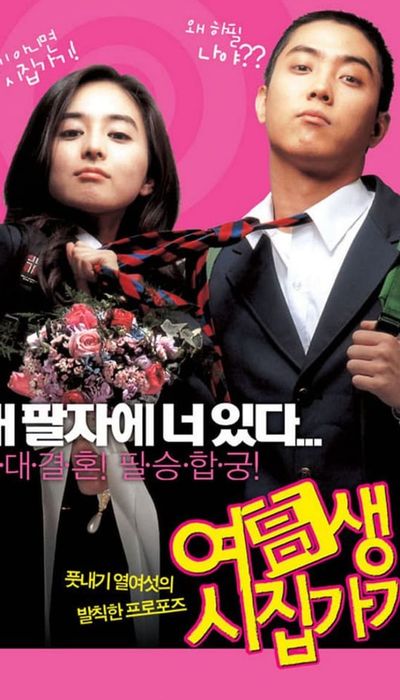 The story begins with the tale of a classic Korean story of romance about a princess named Pyun-gang whose husband, On-dal dies. Then we flash forward to a mother who has brought her haunted daughter (also named Pyun-gang) to a psychic, who informs her that her daughter is haunted by the ghost of the princess . He then goes on to say that the girl must marry her On-dal by her 16 birthday and produce a child within a year otherwise she will die. The family treats it skeptically until years later, Pyun-gang has several near-death experiences and is immediately spooked, convinced she is going to die. As luck would have it, soon thereafter, a new transfer student joins Pyun-gang's class. His name is On-dal, and he's intelligent, handsome and rich which really doesn't make the prospect of high school marriage such a tough deal for Pyun-gang, what with her impending death and all. WATCH "The Ant Bully" for free WATCH "She's the Man" for free 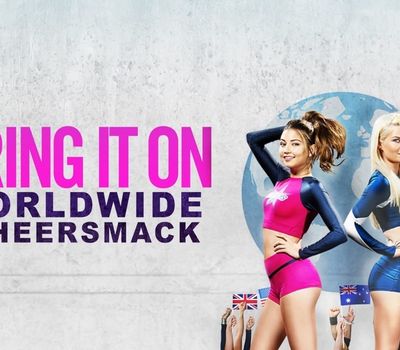 WATCH "Bring It On: Worldwide #Cheersmack" for free 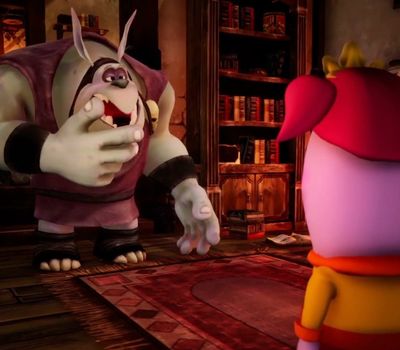 WATCH "The Marine 3: Homefront" for free WATCH "The Santa Clause" for free 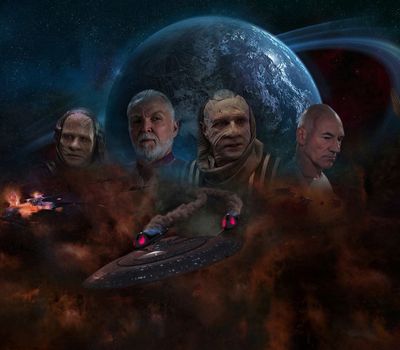 WATCH "The App" for free