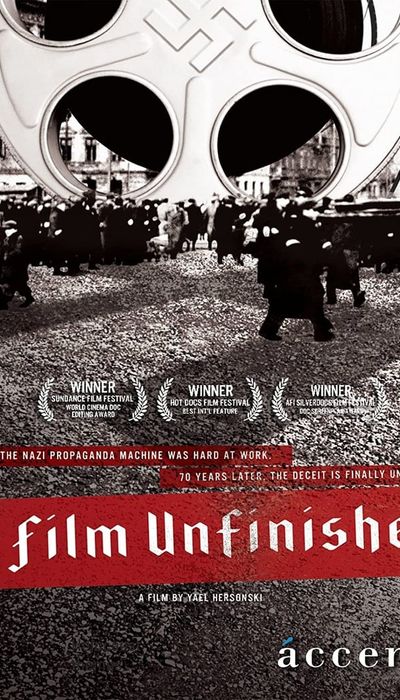 In 1942 The Nazi Propaganda Machine Was Hard at Work. 70 Years Later, The Deceit is Finally Unmasked.

Yael Hersonski's powerful documentary achieves a remarkable feat through its penetrating look at another film-the now-infamous Nazi-produced film about the Warsaw Ghetto. Discovered after the war, the unfinished work, with no soundtrack, quickly became a resource for historians seeking an authentic record, despite its elaborate propagandistic construction. The later discovery of a long-missing reel complicated earlier readings, showing the manipulations of camera crews in these "everyday" scenes. Well-heeled Jews attending elegant dinners and theatricals (while callously stepping over the dead bodies of compatriots) now appeared as unwilling, but complicit, actors, alternately fearful and in denial of their looming fate. 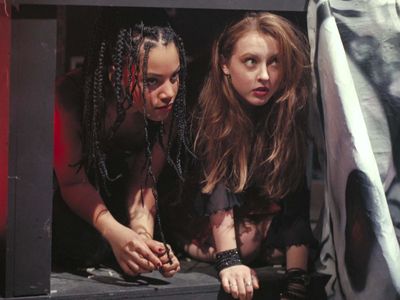 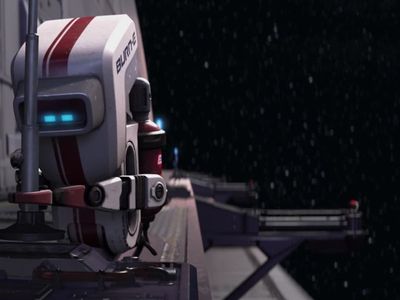 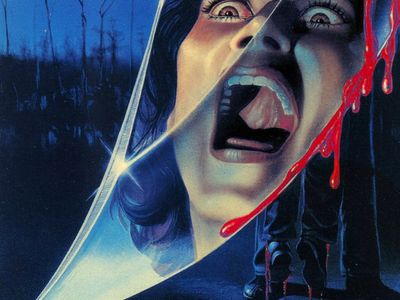 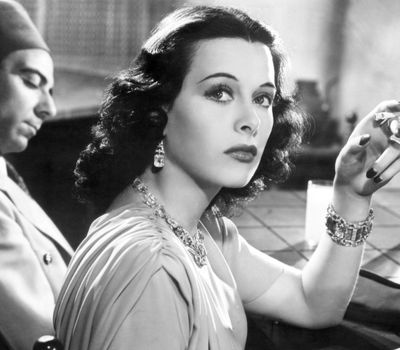 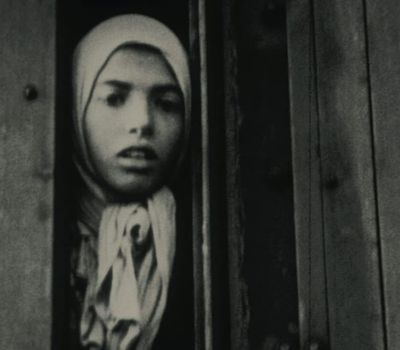 WATCH "Night and Fog" for free 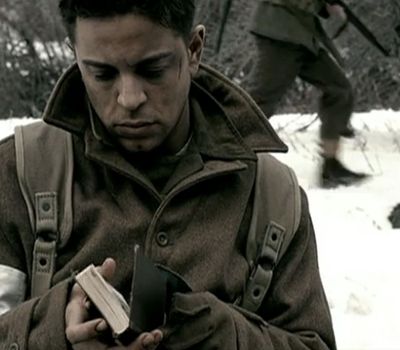 WATCH "Saints and Soldiers" for free 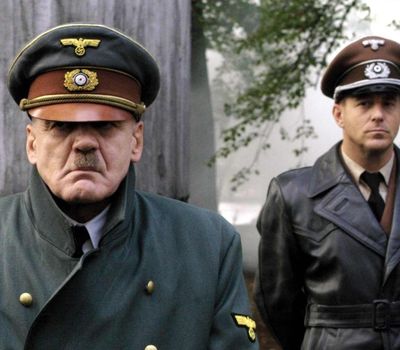 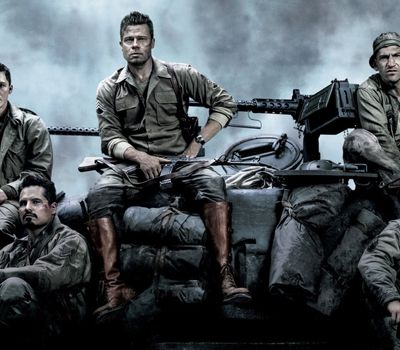 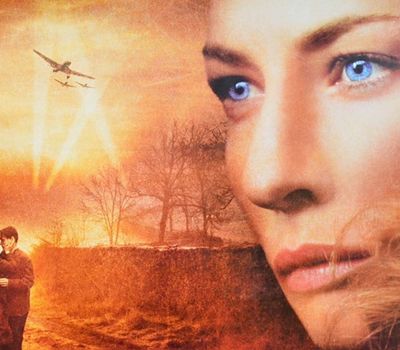 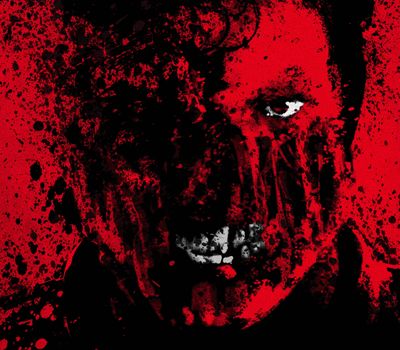 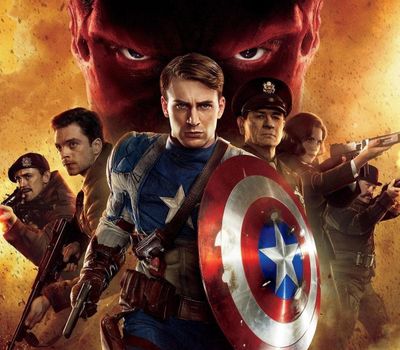 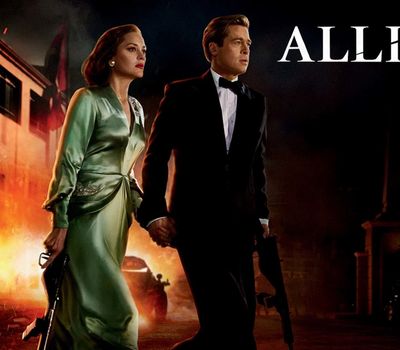 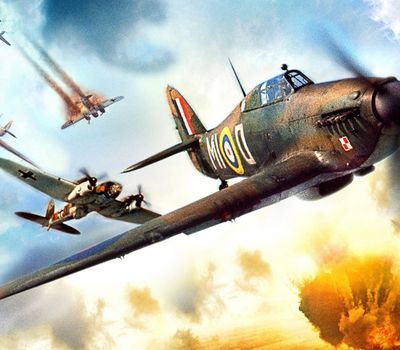 WATCH "Battle of Britain" for free 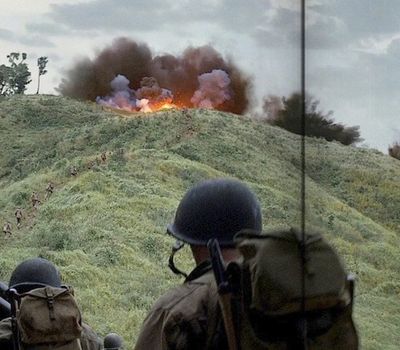 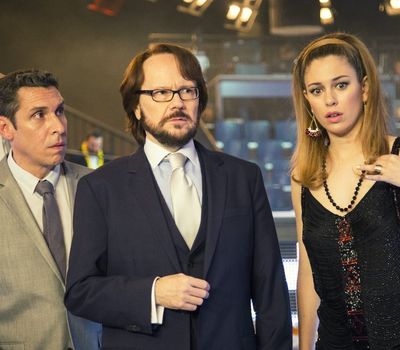