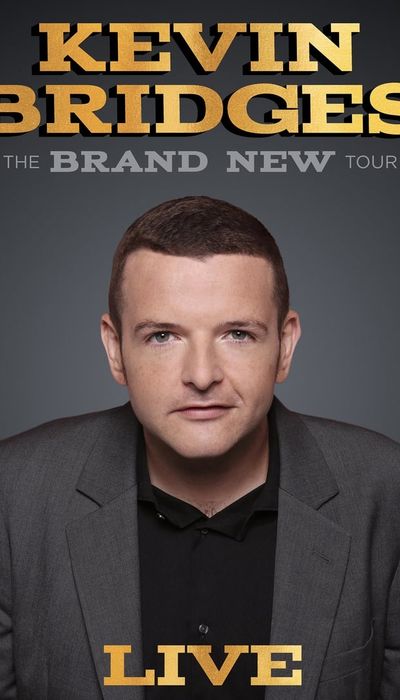 Comedy superstar Kevin Bridges returns to the stage in 2018 with his sell out new show -- The Brand New Tour. The show was filmed as part of Kevin’s UK and Ireland tour and his 19 night residency at the Glasgow Hydro. It’s written and performed by a comedian at the top of his game with Kevin giving his take on the modern world, social media, anxiety, religion, conversations with his dog and having Barack Obama as his support act. This is by far Kevin’s best show to date and really is a stand up masterclass.

WATCH "The X Files" for free 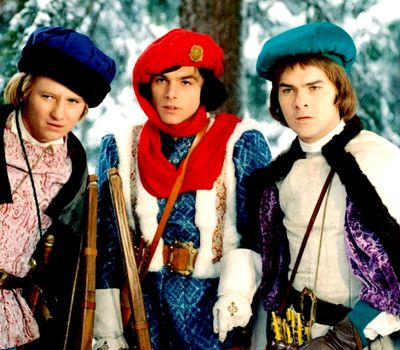 WATCH "Barbie in A Mermaid Tale" for free

WATCH "It Could Happen to You" for free

WATCH "Blown Away" for free