The Tycoon is a 32-episode American situation comedy television series broadcast by ABC. It starred Walter Brennan as the fictitious businessman Walter Andrews, similar to his birth name of Walter Andrew Brennan. As chairman of the board of the Thunder Corporation that he founded but no longer actively runs, Brennan plays an eccentric and cantankerous millionaire with a common touch who helps promising persons in need. The series aired with new episodes at 9 p.m. Eastern time Tuesday from September 15, 1964, until April 27, 1965. It continued in reruns until September 7, 1965. The program did not develop sufficient audience, presumably because viewers may have preferred the versatile Brennan as the bucolic Grandpa Amos McCoy in his 1957-1963 ABC and CBS sitcom The Real McCoys. Oddly, The Tycoon has ther same name as an episode of The Real McCoys also called "The Tycoon," which aired four years earlier on August 23, 1960. After The Tycoon floundered, Brennan returned to ABC two years later in a more homespun role, a western The Guns of Will Sonnett with costar Dack Rambo. Jerome Cowan and Van Williams costarred with Brennan in The Tycoon. Cowan played Herbert Wilson, a by-the-book "bean counter" who decried Brennan’s questionable expenditure of company resources. Williams starred as young executive Pat Burns. George Lindsey, later with The Andy Griffith Show, appeared in a few episodes of The Tycoon as Tom Keane. Van Williams had earlier appeared as Ken Madison in two ABC detective series Bourbon Street Beat with Richard Long and Andrew Duggan and in Surfside 6 with Troy Donahue and Lee Patterson. Later, Williams starred on ABC's The Green Hornet. 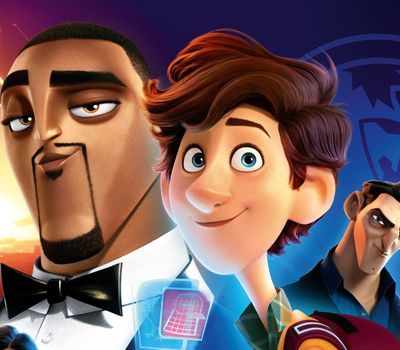 WATCH "Spies in Disguise" for free 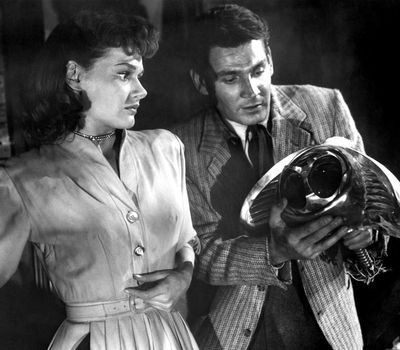 WATCH "The War of the Worlds" for free 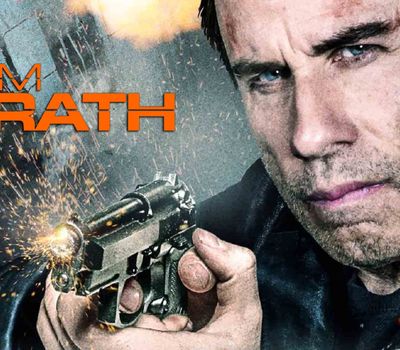 WATCH "I Am Wrath" for free 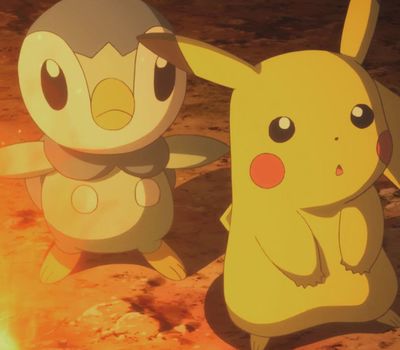 WATCH "Pokémon the Movie: I Choose You!" for free 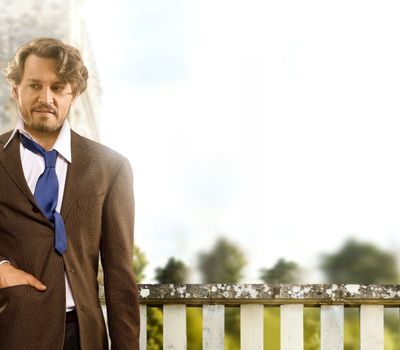 WATCH "Shall We Dance?" for free

WATCH "The Neon Demon" for free