Reeling after her latest novel flops, best-selling crime writer Robin Richards (Andréa Winter) is sent by her publisher to the Swedish countryside to regain inspiration. There alone, she indeed comes across an assortment of peculiar characters, including her driver and most obsessive fan, his explosively jealous wife, and the progressively more unhinged man who owns the farm that’s hosting her. Totally out of place in her new surroundings—for one, she is always dressed for glamorous, big-city life—Robin discovers just how dangerous these oddballs may be. The unpredictable debut feature by Patrick von Barkenberg (who also appears as Robin’s boyfriend) is bathed in dreamy atmospherics and streaked with offbeat humor, but remains grounded throughout by Winter, who holds your attention rapt.

WATCH "The Railway Man" for free WATCH "A Royal Winter" for free

WATCH "The Adventures of André and Wally B." for free 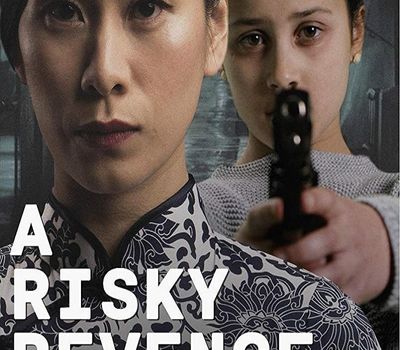 WATCH "A risky revenge" for free WATCH "Days of Heaven" for free