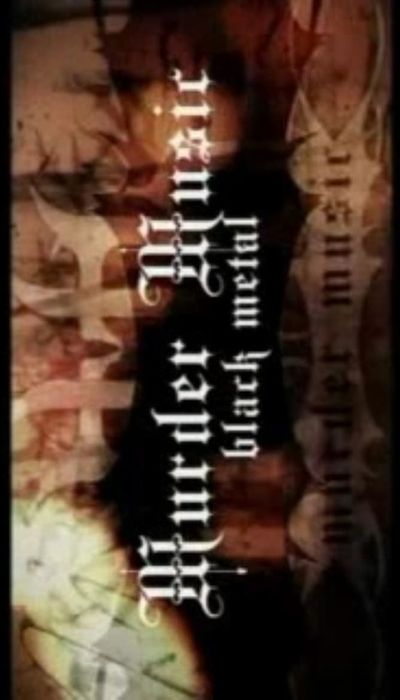 The main themes of Murder Music are: the musical origins of black metal, from Birmingham, UK hard rock group Black Sabbath to Newcastle extreme metal pioneers Venom; the anti-Christian sentiment of its practitioners; the controversies surrounding the criminal acts (arson and murder) of the early Norwegian scene; and the paradox of a Christian form of black metal, represented by Scandinavian band Frosthardr. The 64-minute documentary eschews much of the tabloid sensationalism that shrouded the genre in the early to mid-'90s, focusing instead on the music itself, an element thus far overlooked by the mainstream media. 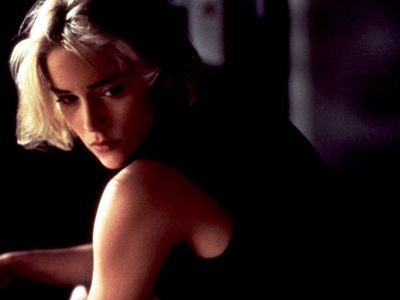 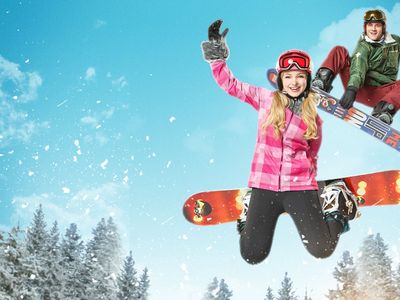 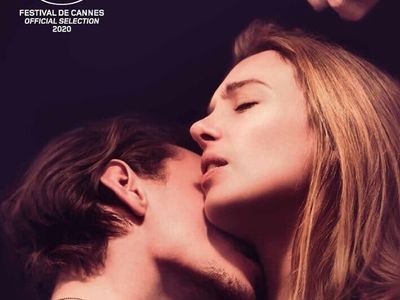 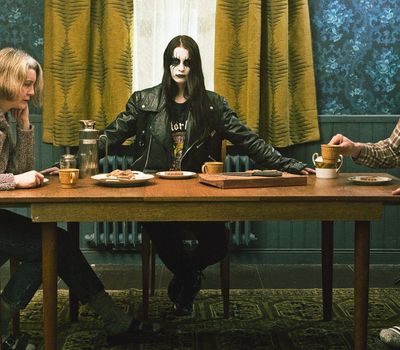 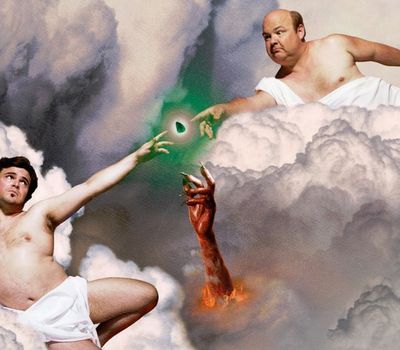 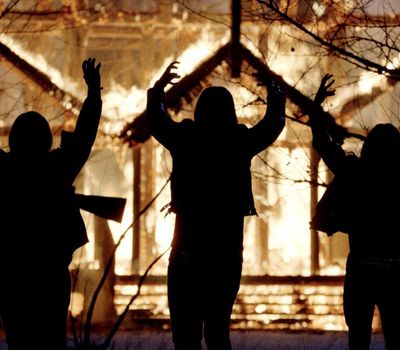 WATCH "Lords of Chaos" for free 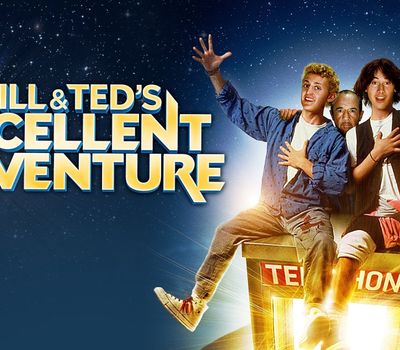 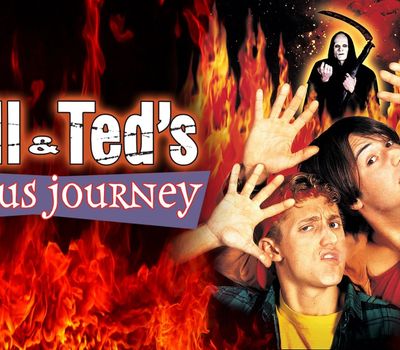 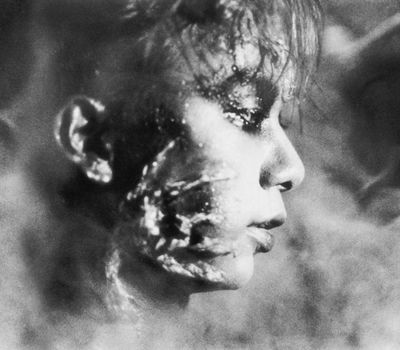 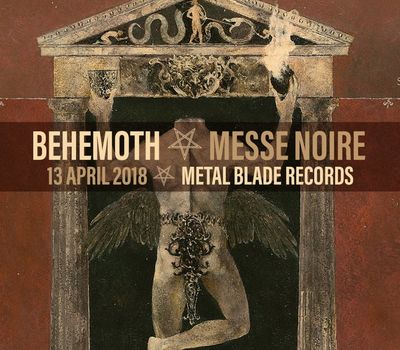 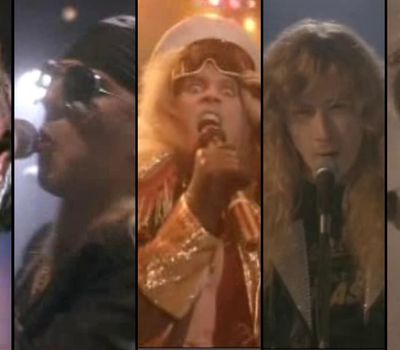 WATCH "The Decline of Western Civilization Part II: The Metal Years" for free 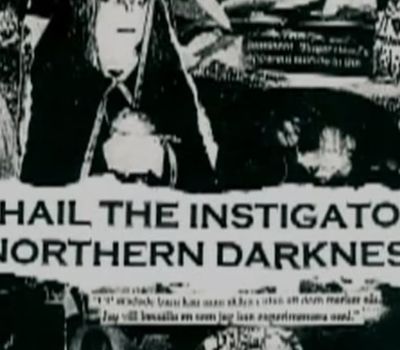 WATCH "Until the Light Takes Us" for free 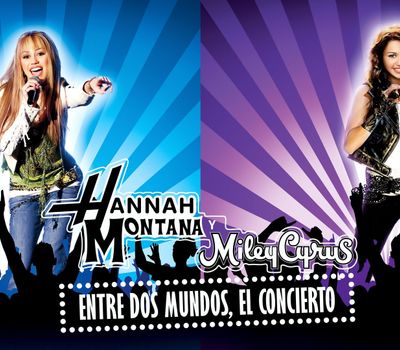 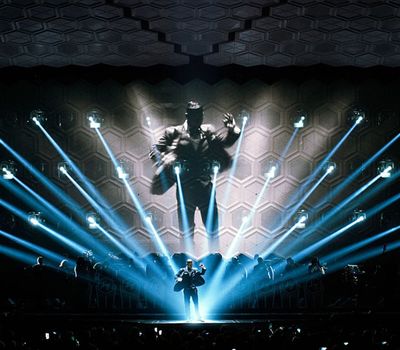 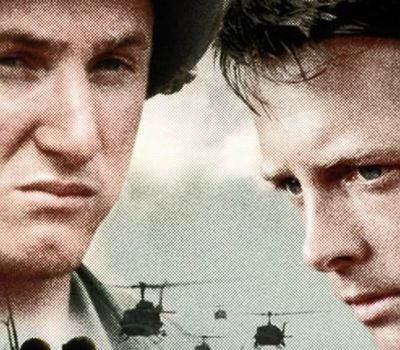