A documentary about Masuria, a province in the northeast of Poland, which is probably the most renowned part of former East-Prussia. Albeit a recent boom in tourism, the sparsely populated region still remains one of the poorest regions in Europe. The impressively photographed film reflects upon the eventful history of this land: It portrays farmers, who struggle to work the barren land; fishermen, who fight for their existence, and Ukrainians, who were once forced to relocate and now return to their old home in the East. 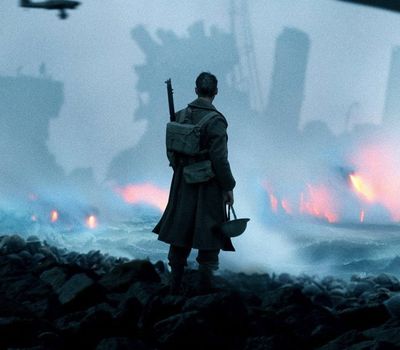 WATCH "The Thing About Harry" for free 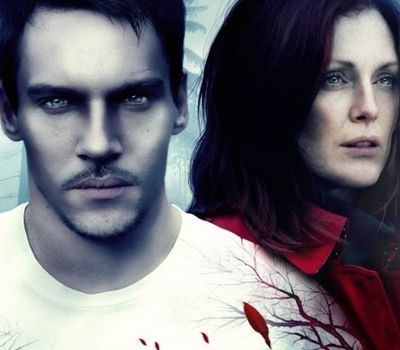