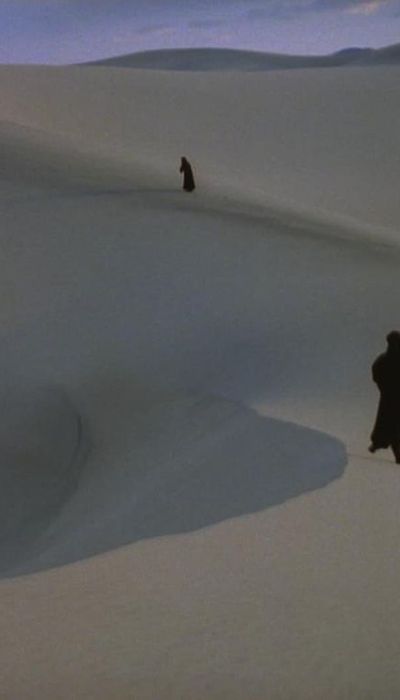 Mythic, quiet, and beautifully shot on 35mm film in the deserts of California, Clark’s film explores themes of culture, cultural excavation and appropriation, and the construction of history. Playing with movement and light in natural settings, with a glorious score, layered with a dialogue of two explorers, the film re-enacts the negotiations of an archaeologist from Cairo with members of an Egyptian tribe who guard ancient culture hidden in tombs lost in the desert. The scenario for the film was adapted from the 1969 Egyptian film A Night of Counting the Years, directed by Shadi Abdel Salam, creating a layered story with echoes of ancient Egypt, reflections on the diversity of desert ecology, and recent archaeological digs for lost Hollywood film sets. 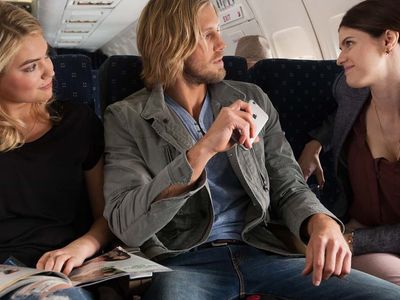 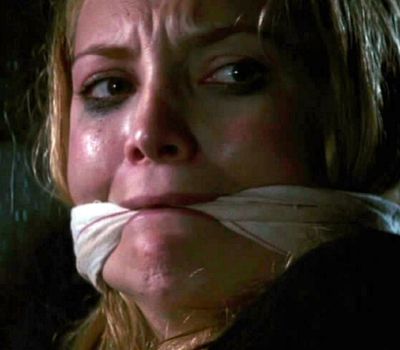 WATCH "The Skeleton Key" for free 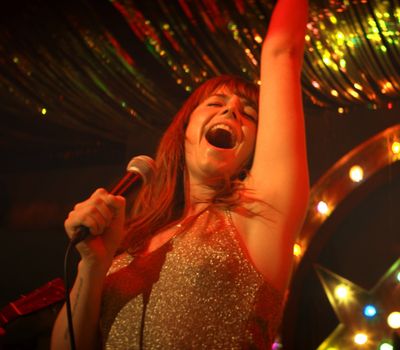 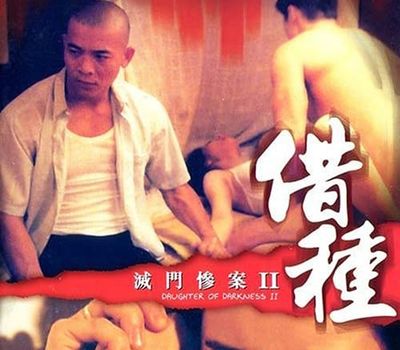 WATCH "Daughter of Darkness 2" for free 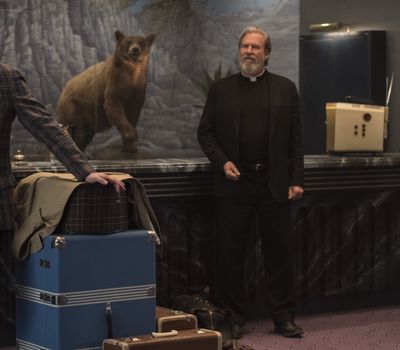