Jack Carnegie (Kevin Davis) is an American ‘heir-hunter’, whose job it is to trace unknown family members who should rightly inherit unassigned fortunes. He arrives in Ireland to find the sole heir to a fortune — Timothy Murphy. Murphy cannot believe his good luck and he goes out that same night, to celebrate with his fiancee, Brigid O’Toole (Emma Samms). On his way home he is attacked and murdered by a mystery assailant. Brigid is grief stricken, as is Jack — Timothy had no known heir, so he won’t able to collect his commission for delivering the inheritance to the heir. 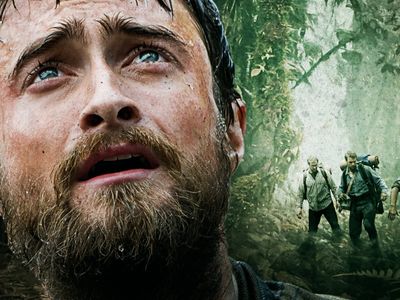 Kiss of the Dragon 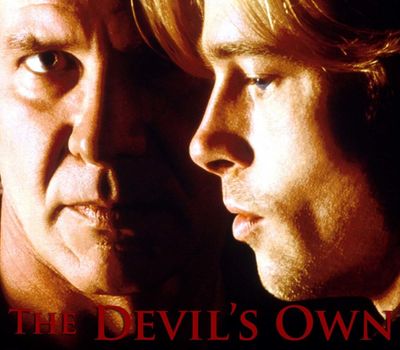 WATCH "The Devil's Own" for free 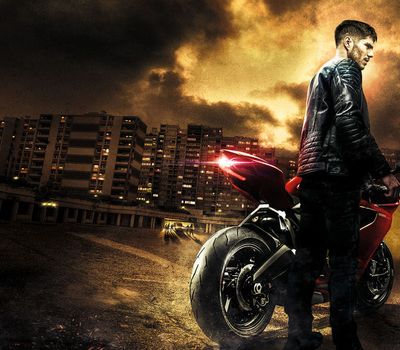 WATCH "Burn Out" for free

WATCH "Underworld: Rise of the Lycans" for free 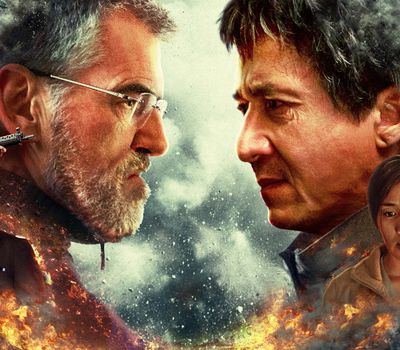 WATCH "The Foreigner" for free

WATCH "Gods of Egypt" for free 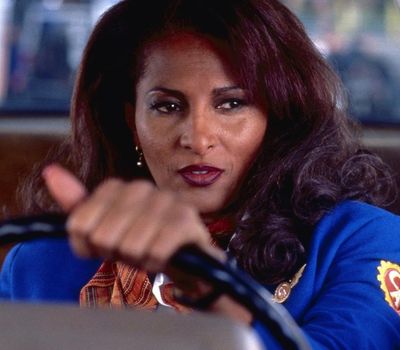 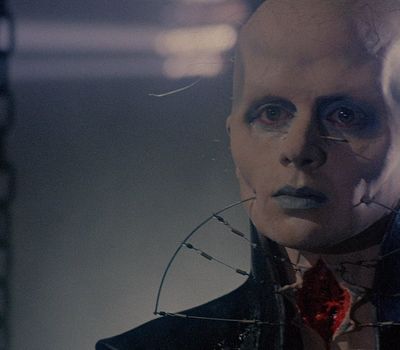 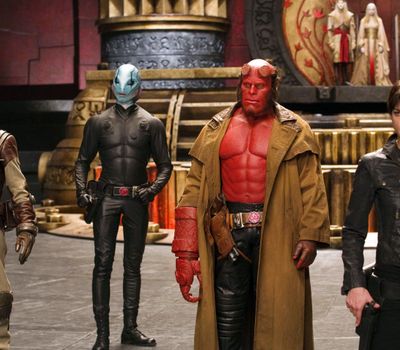