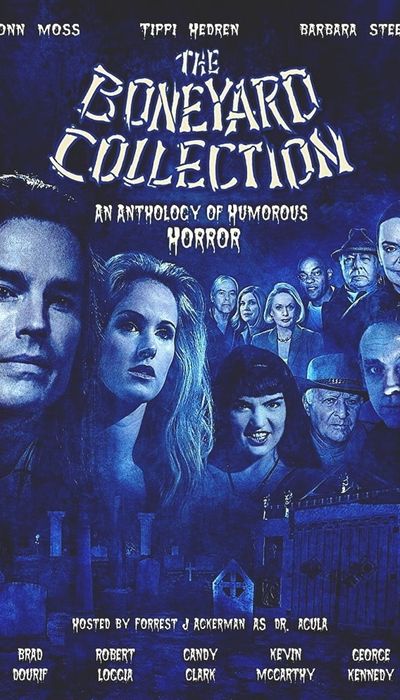 Death Has Never Looked So Good!

A quirky anthology, consisting of four separate short films connected by host segments. The first one, BOOGIE WITH THE UNDEAD, has an all girl rock band booked to play a gig in a town overrun by flesh-eating zombies. In the second one, THE DEVIL'S DUE AT MIDNIGHT, a coven of beautiful witches conjure up Brad Dourif as The Devil, and endures the inept attacks of witch killer Ken Foree. In the first long segment, HER MORBID DESIRES, an actress gets the lead role in a vampire movie, only to discover that starlets are being murdered on the set. The other long segment, CRY OF THE MUMMY, has the reincarnated mummy, formerly the last Pharaoh of the 4th Dynasty, looking to sue the movie studios because he can't get work as a mummy. His new lawyer offers to represent him as an agent, but the mummy will only work in film if he can direct.

The Lives of Others 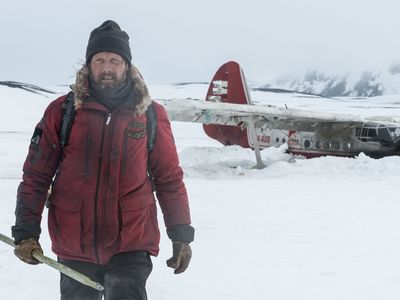 WATCH "Dracula: Dead and Loving It" for free

WATCH "The Monster Squad" for free 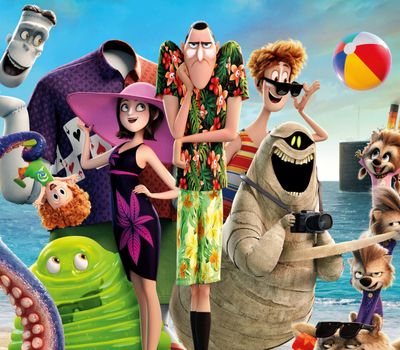