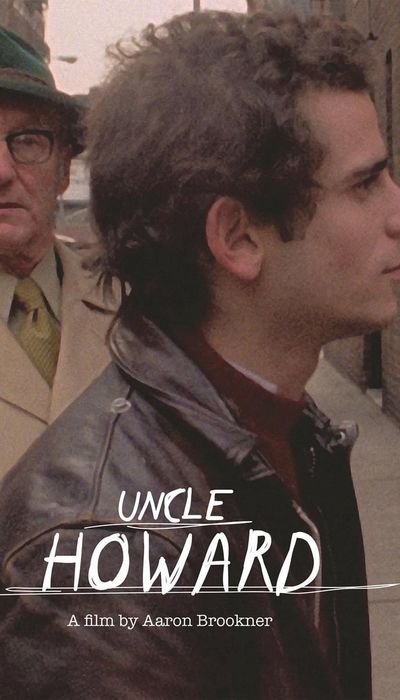 When Howard Brookner lost his life to AIDS in 1989, the 35-year-old director had completed two feature documentaries and was in post-production on his narrative debut, Bloodhounds of Broadway. Twenty-five years later, his nephew, Aaron, sets out on a quest to find the lost negative of Burroughs: The Movie, his uncle's critically-acclaimed portrait of legendary author William S. Burroughs. When Aaron uncovers Howard's extensive archive in Burroughs’ bunker, it not only revives the film for a new generation, but also opens a vibrant window on New York City’s creative culture from the 1970s and ‘80s, and inspires a wide-ranging exploration of his beloved uncle's legacy. 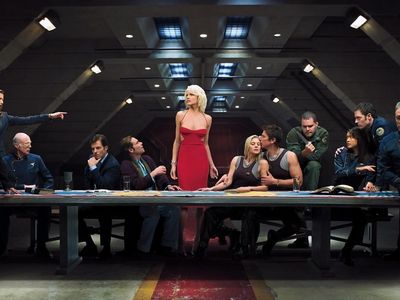 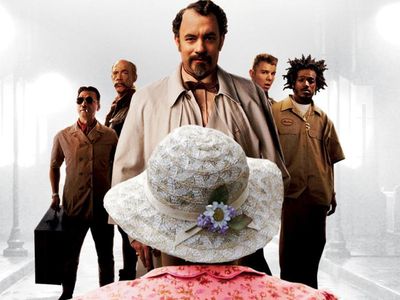 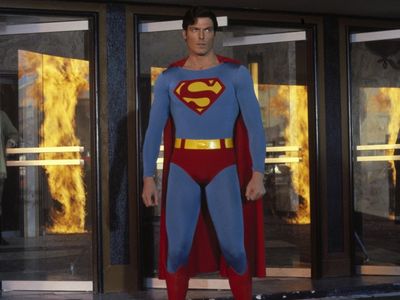 Superman IV: The Quest for Peace WATCH "We Were Here" for free 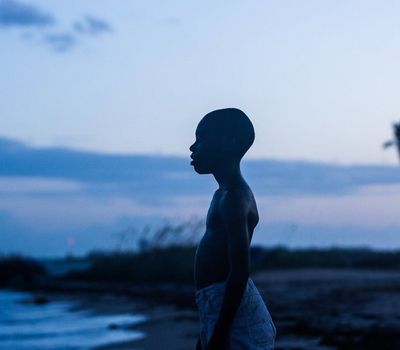 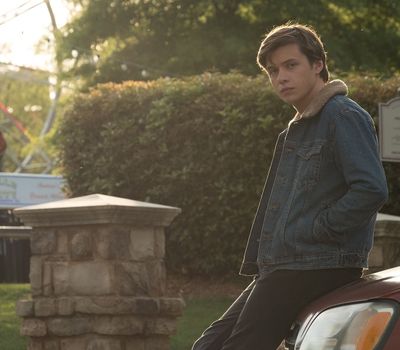 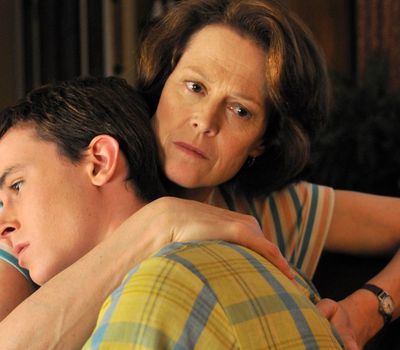 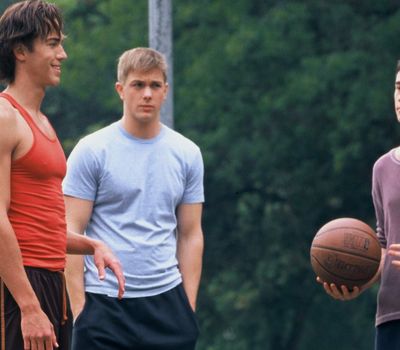 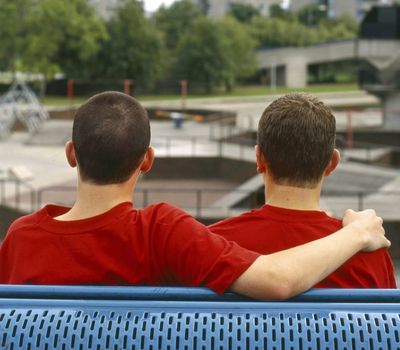 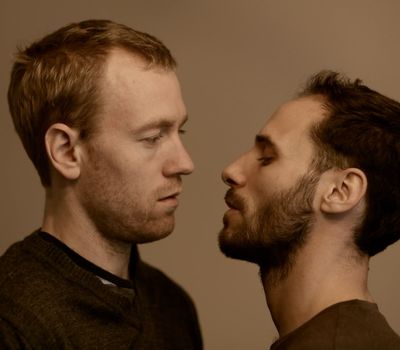 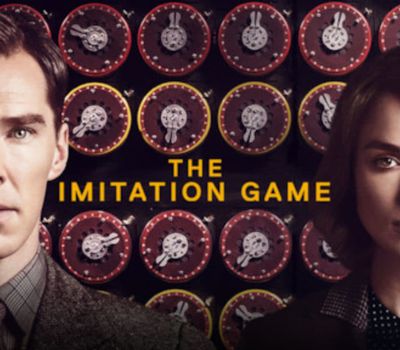 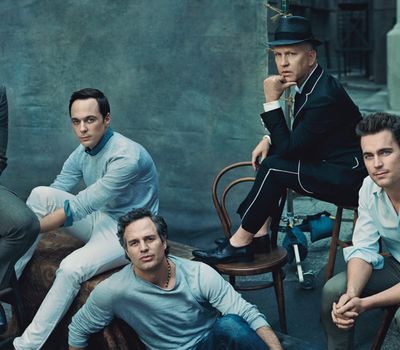 WATCH "The Normal Heart" for free 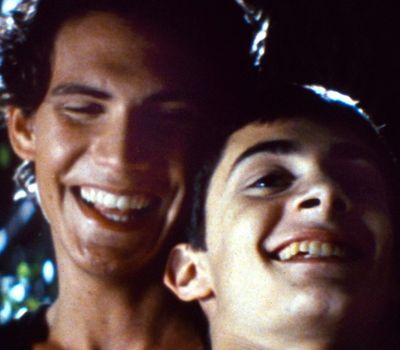 WATCH "Get Real" for free 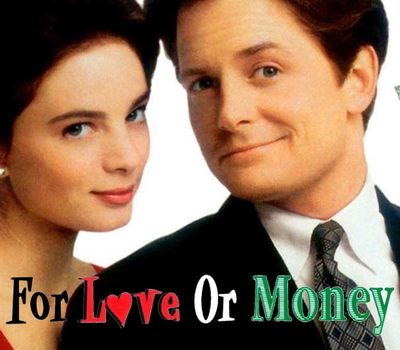