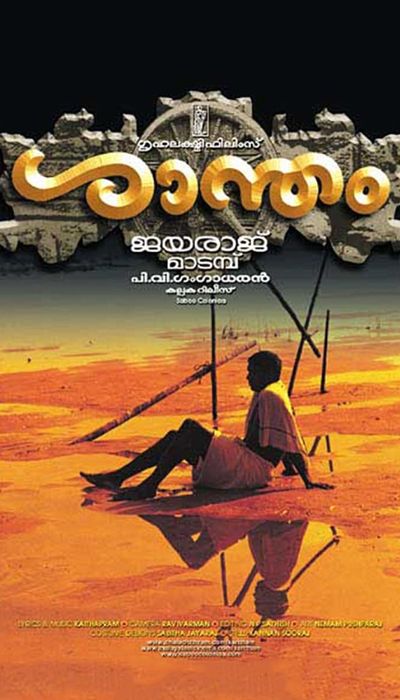 Persons on both sides of a bloody political struggle search for grace and forgiveness in this emotional drama. Velayudhan (I M Vijayan) is a young man living in a place torn apart by civil strife. In the midst of a raging street war, he kills his best friend. He was overcome by guilt and remorse for his actions as Narayani (K P A C Lalitha), his friend's mother, tries to hold herself together while she arranges for her son's funeral. Velayudhan's mother Karthiyayani (Seema Biswas) goes to a temple and prays for her son's forgiveness despite his violence and wrongdoing. There she meets Narayani who is stricken with her own feelings of grief over the death of her child. 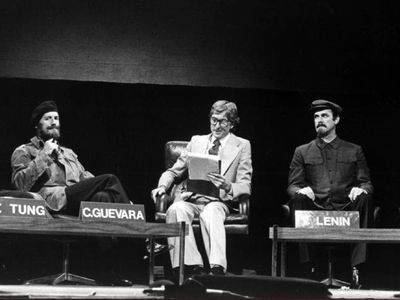 WATCH "The Sure Thing" for free

WATCH "Music of the Heart" for free

WATCH "Quatermass and the Pit" for free

WATCH "The Den" for free

WATCH "The Haunted Palace" for free