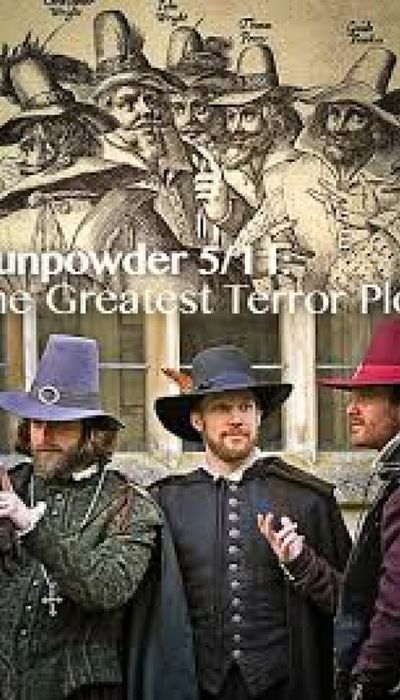 For the first time, the inner secrets of the gunpowder plotters are dramatised using the actual words of their most senior captured leader Thomas Wintour, Guy Fawkes and state interrogators investigating the 18-month conspiracy in which a family circle of militant Catholic gentlemen tried to blow up King and Parliament. Wintour's insider account of this epic tale of faith, fanaticism, persecution and betrayal is told in detail, from his recruitment of both Fawkes and his own brother to his capture in a dramatic siege and bloody shoot-out on 8 November. The hopes, fears and plans for a Midlands rebellion, royal kidnap, the plotters' penetration of the king's bodyguard and Fawkes' attendance, sword in hand, at a wedding attended by the king in December 1604 are shown, as well as a dramatisation of the thrilling, forgotten story of the final days after 5/11 as the conspirators are hunted down and then face the terrible punishments reserved for traitors. 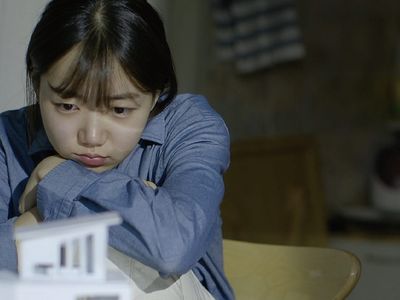 Ava from My Class 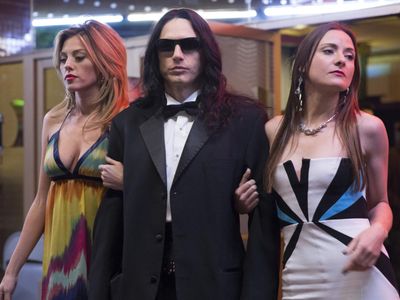 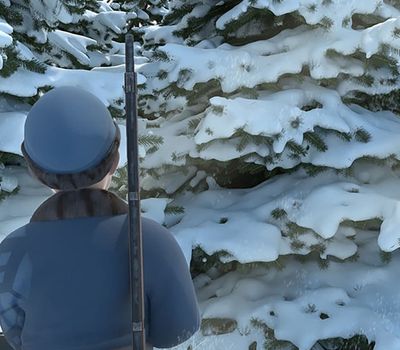 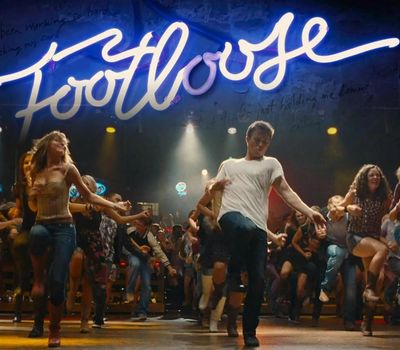 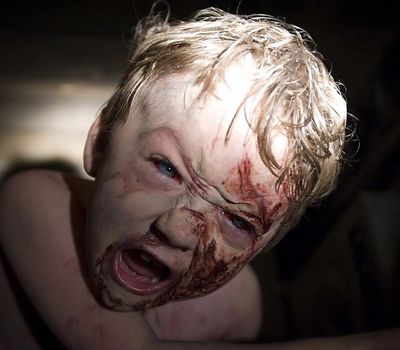 WATCH "Life on the Road" for free 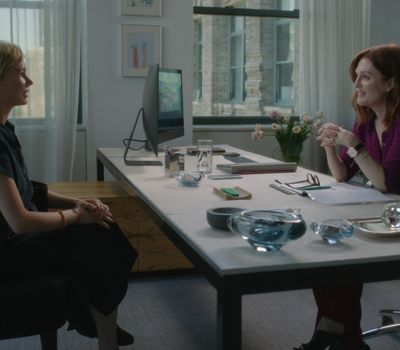 WATCH "After the Wedding" for free 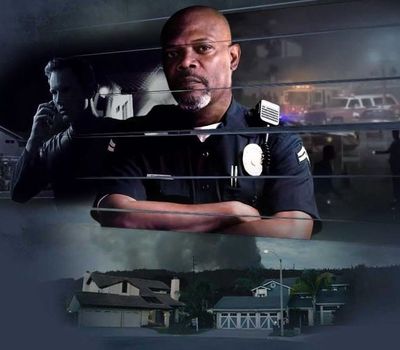 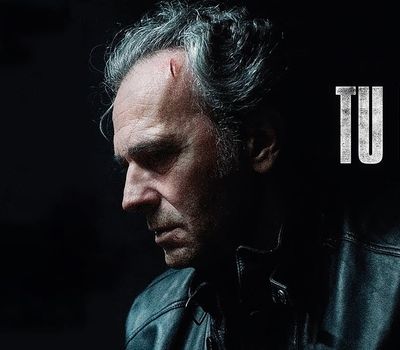 WATCH "Your Son" for free 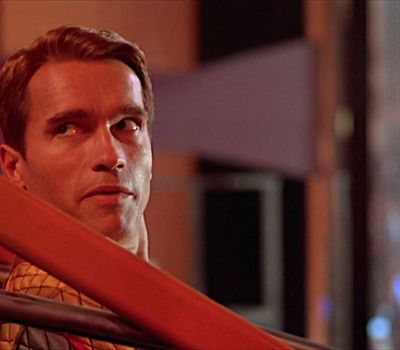 WATCH "The Running Man" for free 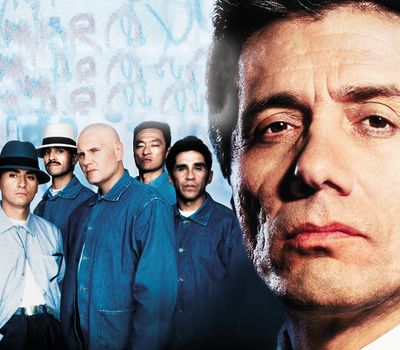