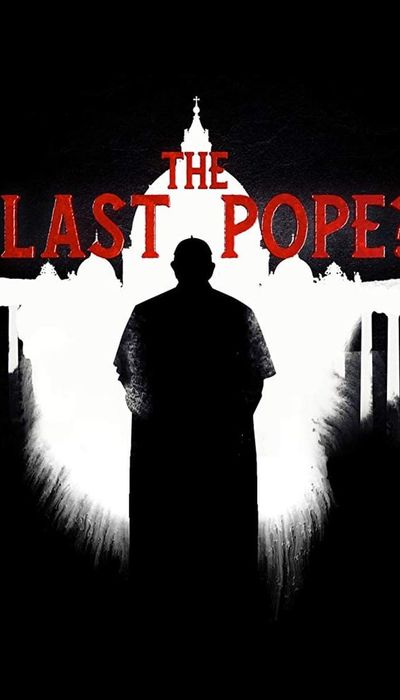 St. Malachy, a Catholic Priest in the early 1100s, received a vision that gave him a motto for all the Popes from his time "to the end of time." The total number of Popes from Celestine II till the end would be 111 according to St. Malachy's prophecy. In the late 1950's or early 60's the Catholic Church added the 112th whose motto was given as "Peterus Romanus." This presentation provides a summary of Malachy's prophecy, describes the reasons that Benedict XVI is the last Pope, the 111th, and the consequences for the church and the world. 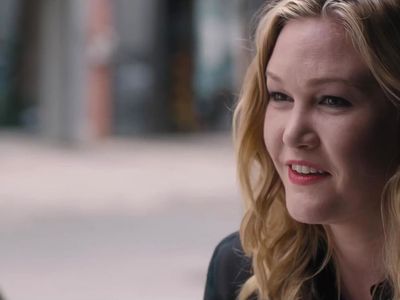 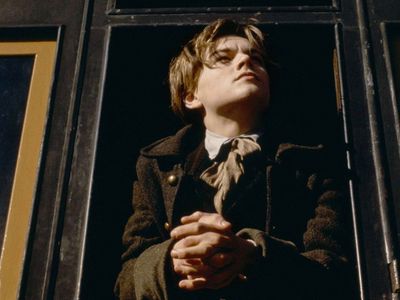 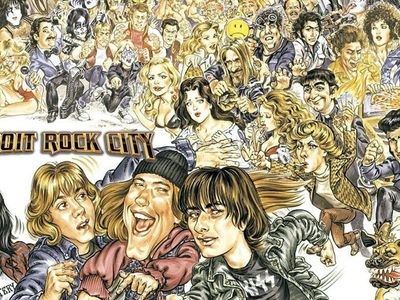 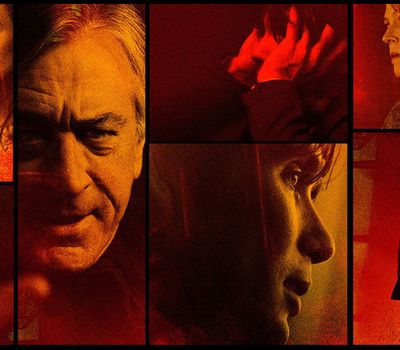 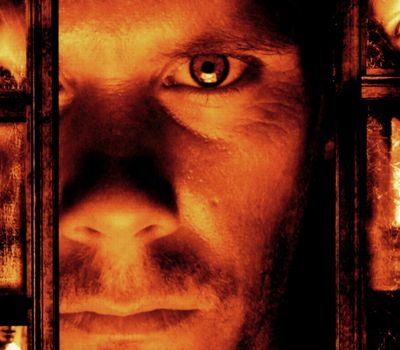 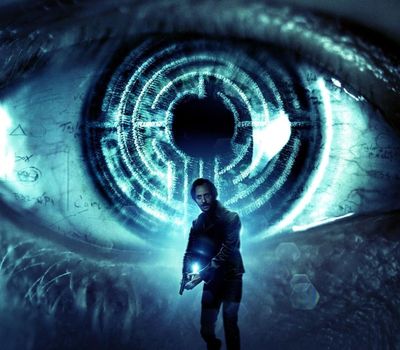 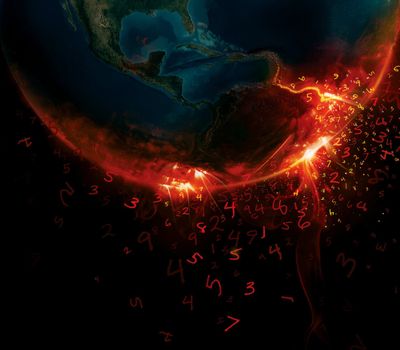 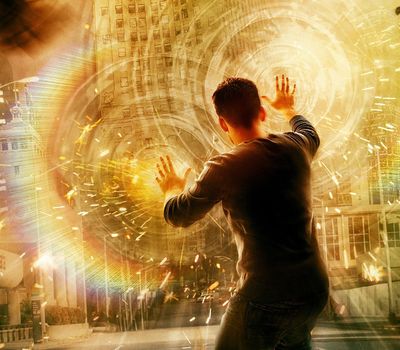 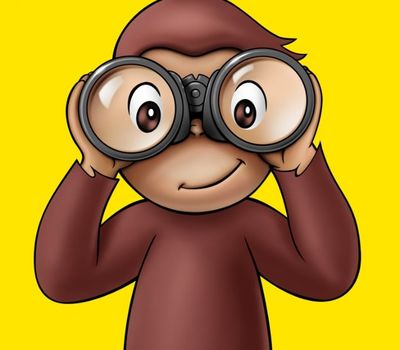 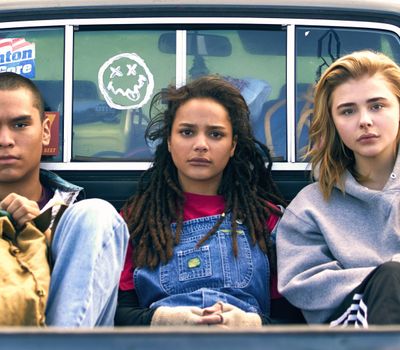 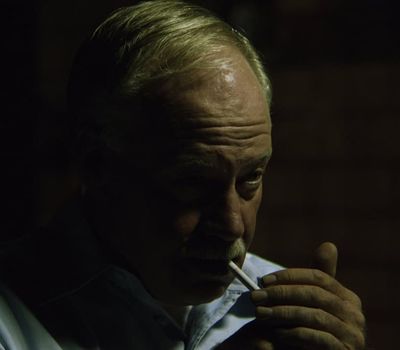 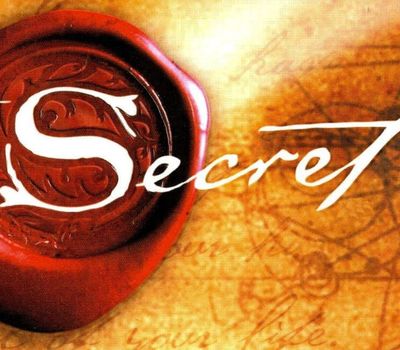 WATCH "The Secret" for free 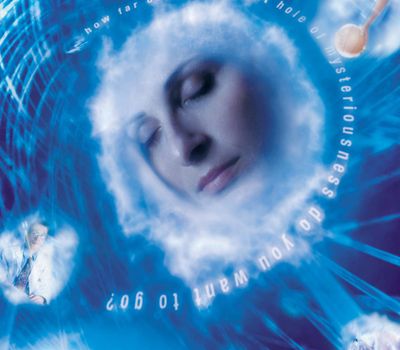 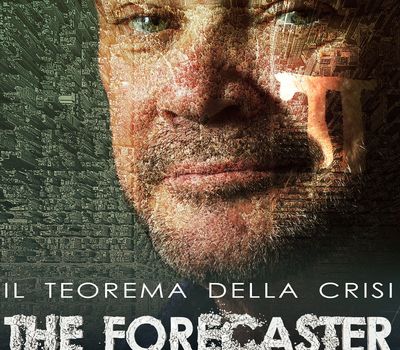 WATCH "The Forecaster" for free 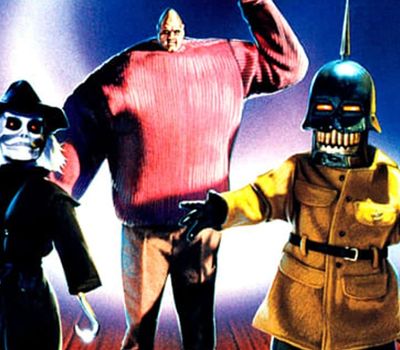