Documentary about the life and work of the internationally acclaimed sculptor, whose trademark life-size plaster casts are familiar to art lovers and ordinary citizens all over the world. USA Today called him "a cultural icon." Segal's sculptures are in major museums and public spaces throughout the country, from the FDR Memorial in Washington to the Holocaust Memorial in San Francisco. Through scenes of him at work casting a model in his studio, interviews with fellow artists, critics and historians, Segal's own thoughtful analysis, and rare archival footage of the Pop Art movement in the '60s, the documentary tells the story of one man's search for a unique way to express himself. Although Segal died in June of 2000, all filming was done while he was healthy and working, so the documentary is very much a present-tense biography of an artist at the peak of his powers. 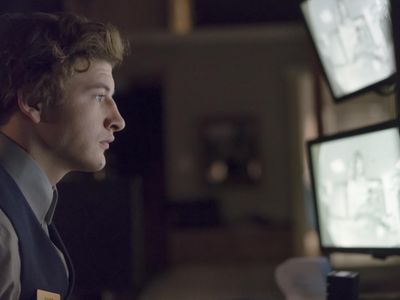 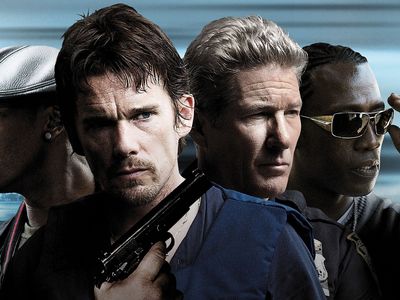 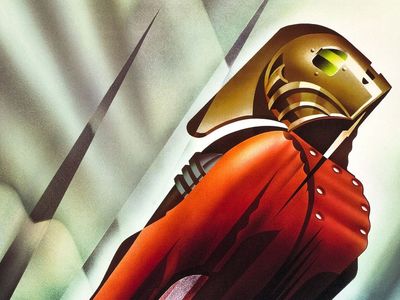 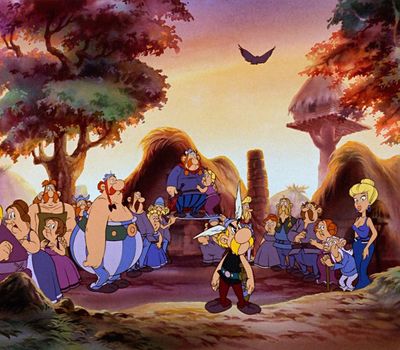 WATCH "Asterix and the Big Fight" for free 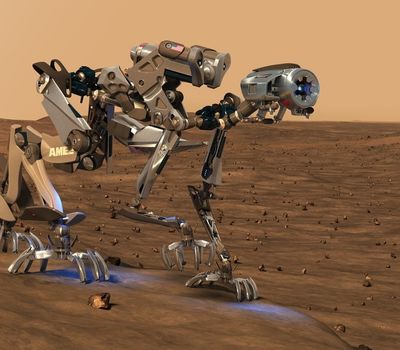 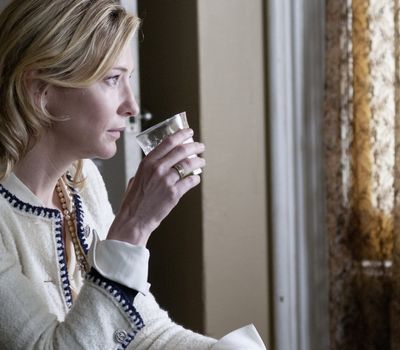 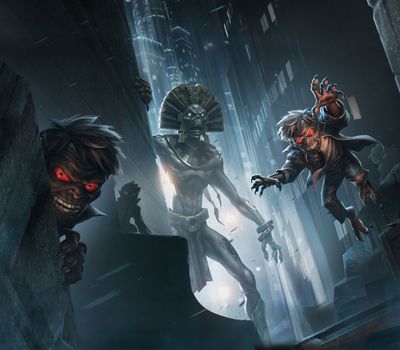 WATCH "Constantine: City of Demons - The Movie" for free 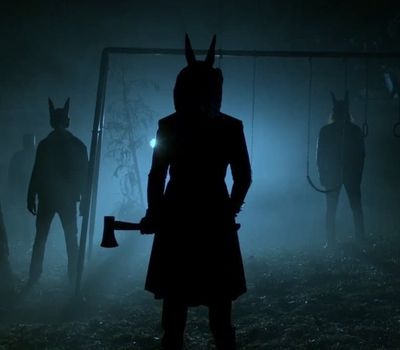 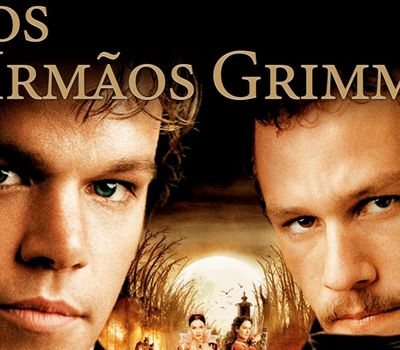 WATCH "The Brothers Grimm" for free 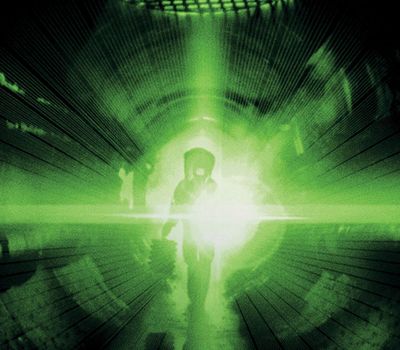 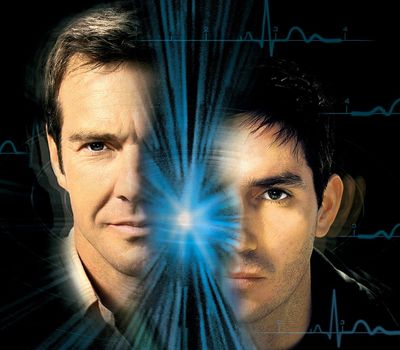 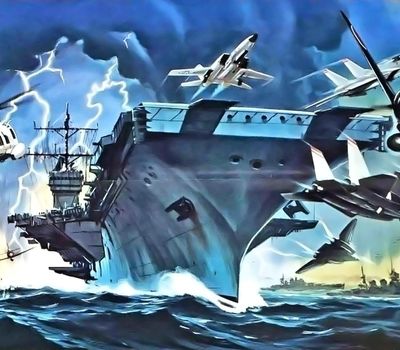 WATCH "The Final Countdown" for free 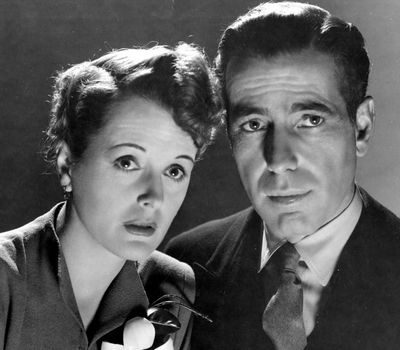 WATCH "The Maltese Falcon" for free 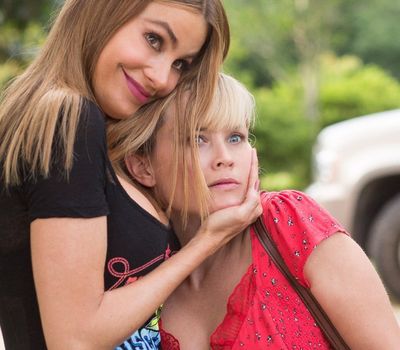 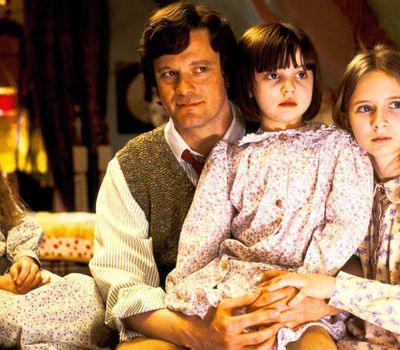