The Family Game was a game show that ran on ABC for six months in 1967. Geoff Edwards was originally to host the pilot, but was dropped at the last minute and was replaced by producer Chuck Barris. Although ABC bought the series, they mandated that someone other than Barris be the host; Bob Barker, then hosting Truth or Consequences, was selected without a screen test or pilot. The Family Game was played similar to Barris' more popular ABC game show The Newlywed Game, except that instead of four married couples there were three families. The series is notable for being the last new black-and-white network series to air in America prior to the nationwide switch to color in 1968.

Indiana Jones and the Temple of Doom 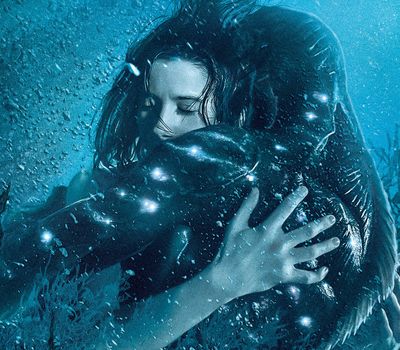 WATCH "The Shape of Water" for free 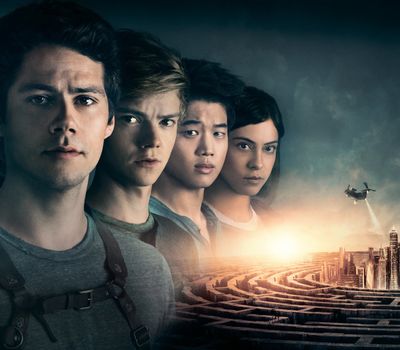 WATCH "The Goonies" for free 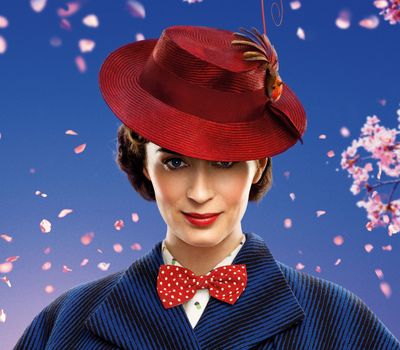 WATCH "The Aviator" for free