The merger of newsbiz and showbiz. To them war is a product: they sold it and we bought it.

There were two wars in Iraq--a military assault and a media war. The former was well-covered; the latter was not. Until now... Independent filmmaker, Emmy-award winningTV journalist, author and media critic, Danny Schechter turns the cameras on the role of the media. His new film, WMD, is an outspoken assessment of how Pentagon propaganda and media complicity misled the American people...

HOUBA! On the Trail of the Marsupilami

WATCH "The 13th Warrior" for free 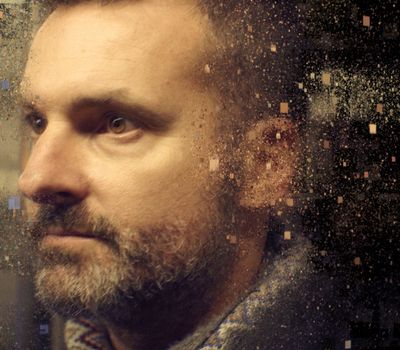 WATCH "The Great Hack" for free 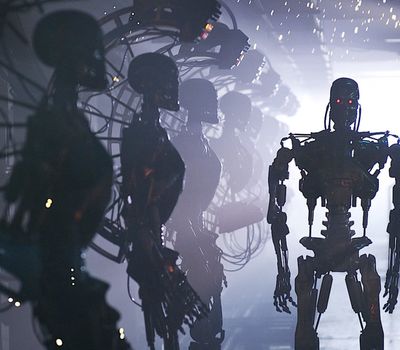