HURTLING THROUGH SPACE AT LUDICROUS SPEEDS...BILLIONS OF MILES FROM EARTH, ONE MAN FIGHTS FOR SURVIVAL!

During a test flight of Earth's first faster-than-light-speed rocket, an incident occurs that throws test pilot Captain Mike Jackson halfway across the galaxy! Lost in deep space, Captain Jackson must use all his wits and derring-do to find a way back to his beloved home world. A film unlike any other, "Destination: Outer Space" is full of excitement and otherworldly adventure that includes mysterious, alien planets, robotic lifeforms, beautiful space pirates, alien creatures hell-bent on galactic domination and much, much more! 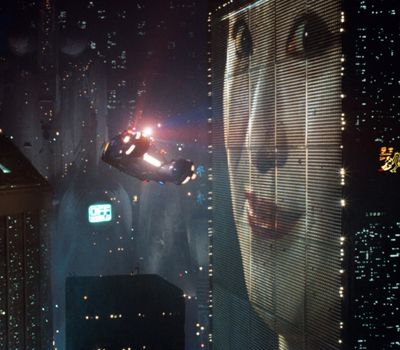 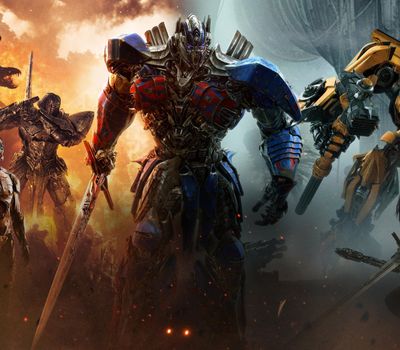