The perilous catastrophes of one of history's most epic adventures - the lost voyage of Columbus. The thrilling stories of men like Hudson, Ribault and Bering who stopped at nothing to conquer an unknown land and its peoples. The 20-year journey of Marco Polo through China, India, the Middle East and Southeast Asia. An in-depth portrait of Lewis and Clark and their journey from Missouri to the Pacific Ocean. The riveting story of soldier, adventurer, explorer and the first Conquistador Ponce de Leon. A journey into the vast continent of Africa with Henry Stanley and David Livingstone. Take a ride along the greatest ships of the Old World and an expedition with John Wesley Powell into the last unknown territory of the U.S - the Grand Canyon. Join a team of explorers in the hunt for Magellan's lost fleet. Follow a team of historical detectives as they examine the raiding and plundering of the Vikings. And journey to the bottom of the earth to learn the frozen history of Antarctica.

I Love You to Death 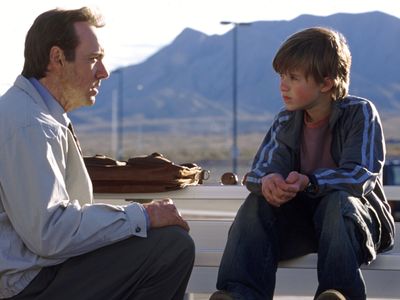 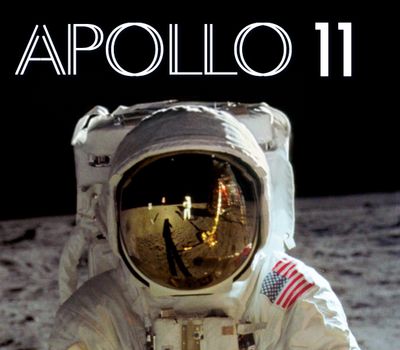 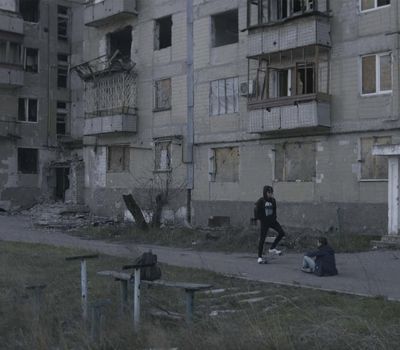 WATCH "The Earth Is Blue as an Orange" for free 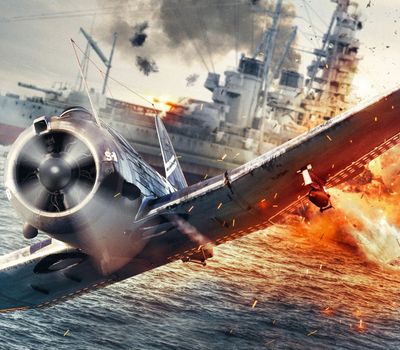 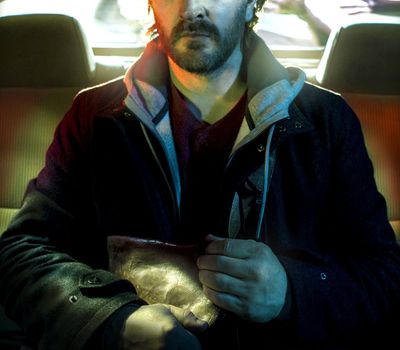 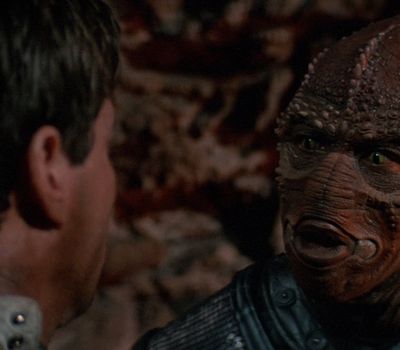 WATCH "Enemy Mine" for free

WATCH "The Fighter" for free 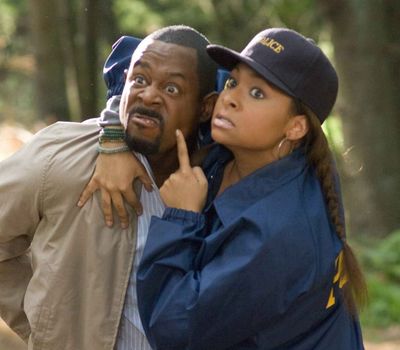