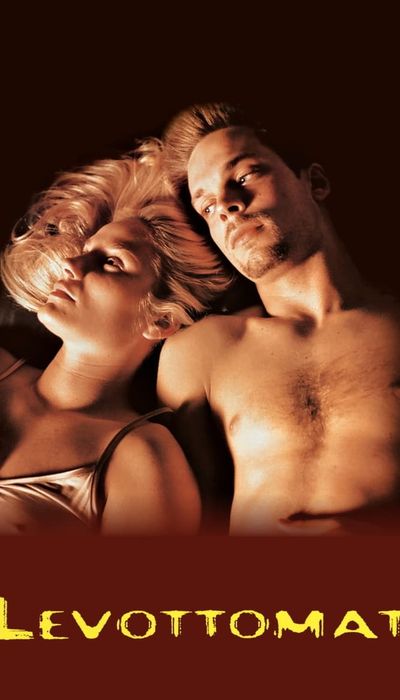 An old dog has a hard time learning new tricks in this drama set in Turku. Ari, a paramedic, is a chronic womanizer; he makes it a point of pride to never sleep with the same woman twice, and his nights are a long series of brazen one-night stands. But when Ari meets Tiina (Laura Malmivaara), something unexpected happens - he falls in love. For the first time, Ari finds himself pursuing a long-term relationship, and he makes a genuine effort to remain faithful to her. But old habits die hard; Tiina introduces Ari to her circle of friends and temptation arises as he encounters Hanna-Riikka, a theology student, and Ilona, who is soon to be married. Despite Ari's feelings for Tiina, he begins having affairs with both Hanna-Riikka and Ilona, leading to an unpleasant revelation on the day of Ilona's nuptials. ~ Mark Deming, Allrovi 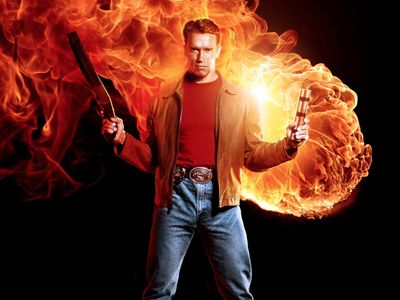 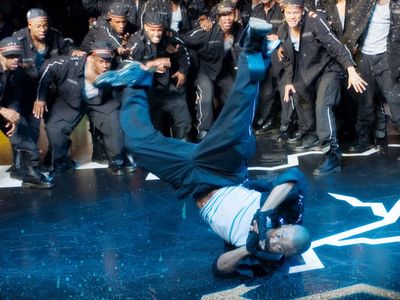 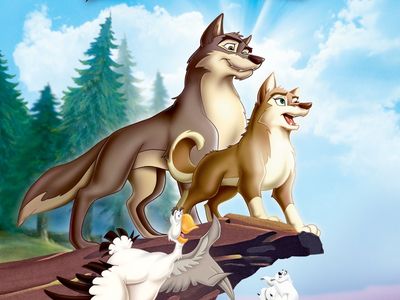 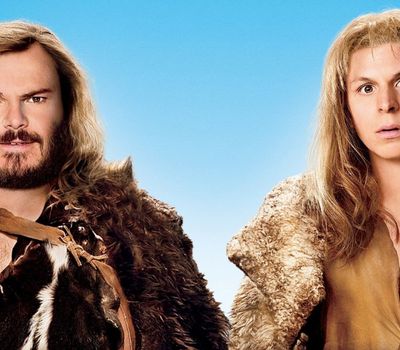 WATCH "The Reader" for free 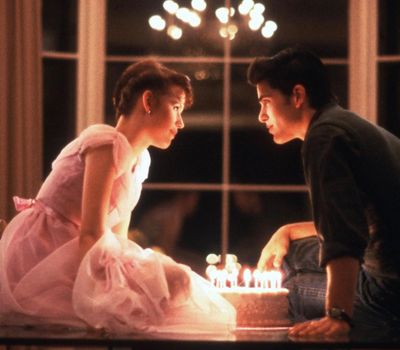 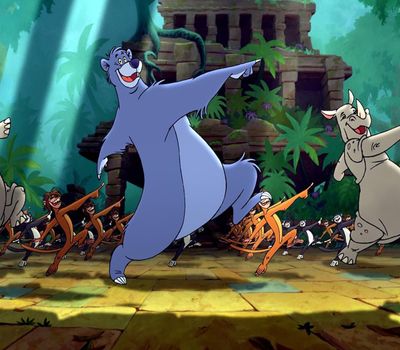 WATCH "The Jungle Book 2" for free 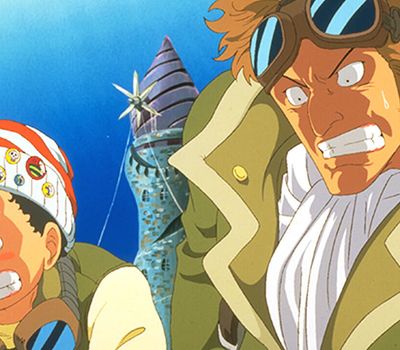 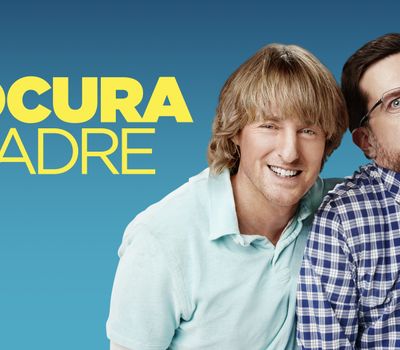 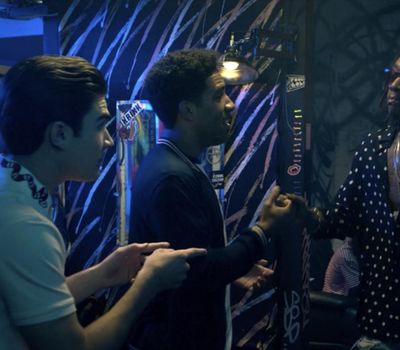 WATCH "The After Party" for free 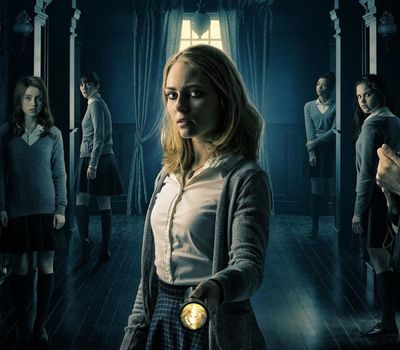 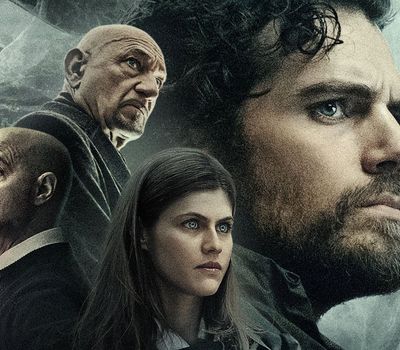 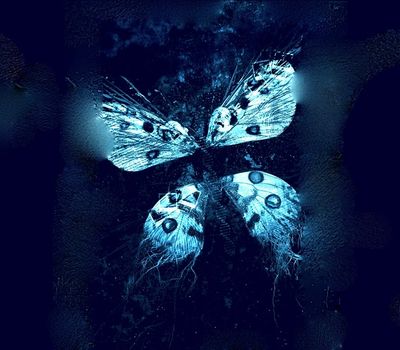