Hwa-nyeo and Chung-nyeo, two country girls who have come to Seoul with big dreams. They are thrilled just to see the wondrous Seoul landscape, but a group of thugs, including Shanghai Park, appears before them. Just as they face a terrible fate, a man by the name of Dachimawa Lee appears like a comet. He suavely fights off the thugs and rescues Hwa-nyeo and Chung-nyeo. The two girls become infatuated with his manly image, and Hwa-nyeo and Dachimawa Lee fall in love. Meanwhile, the head of the thugs, the Nameless Man of the East, hears that his underlings have been harshly beaten and decides to make Dachimawa Lee pay. Finally, there is a battle between Dachimawa Lee and the gang of the Nameless Man of the East. 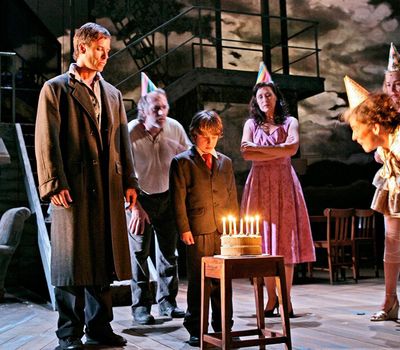