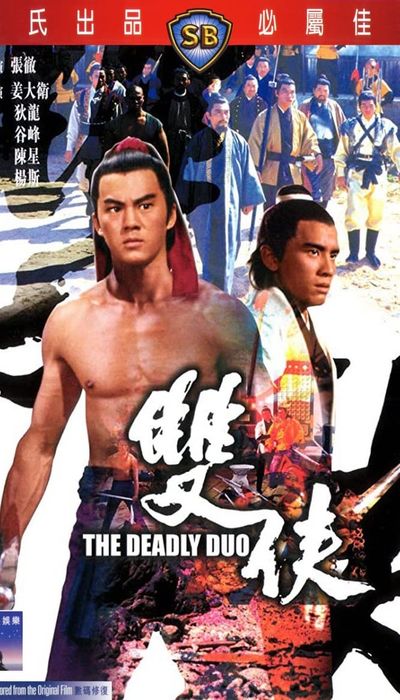 The plot involves patriots during the Sung Dynasty and their attempts to rescue a kidnapped prince from Ching troops who have invaded the north of China. The patriots are led by Ti Lung who recruits a mysterious but seemingly superhuman fighter played by David Chiang to find a way to cross a perilous bridge to enter an impregnable fortress to locate and rescue the imprisoned prince. The big confrontation at the end involves trickery on the part of the heroes and the self-sacrifice of one of their number as David, who is not known to the enemy, brings in Ti as his `prisoner' to turn over to the Chings, as a way of gaining entrance. Then he cuts Ti's bonds and all hell breaks loose. 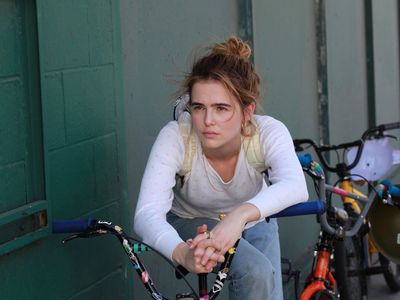 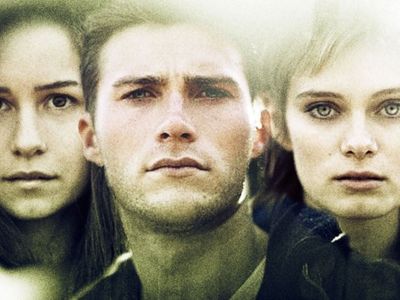 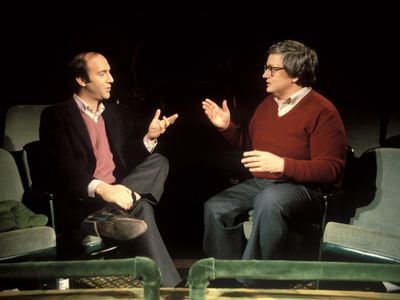 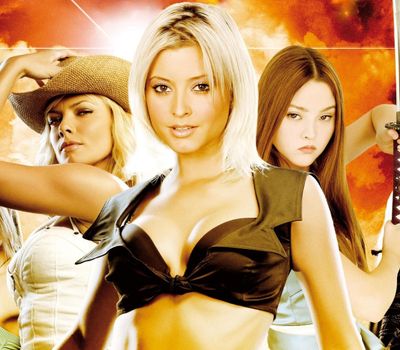 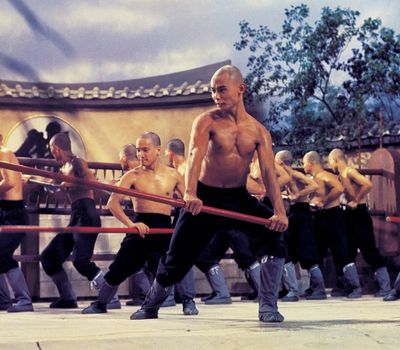 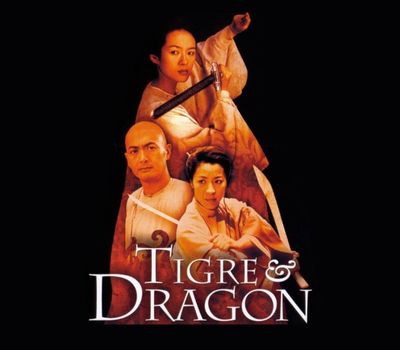 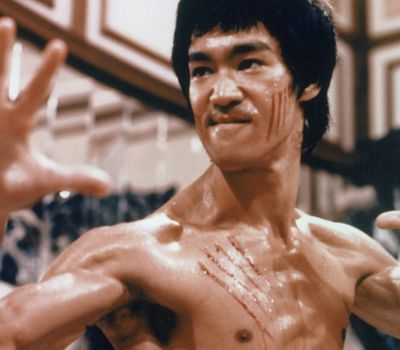 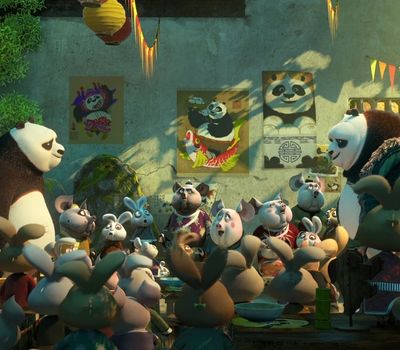 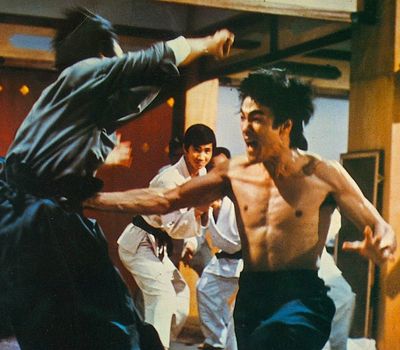 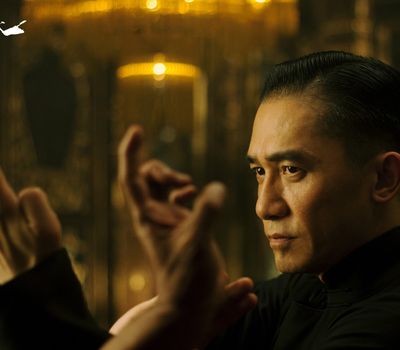 WATCH "The Grandmaster" for free 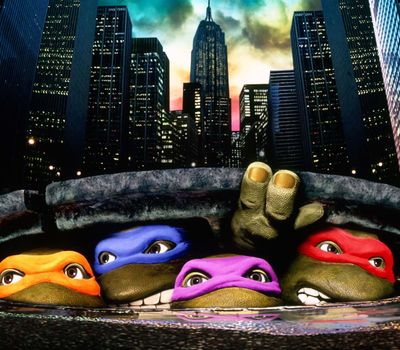 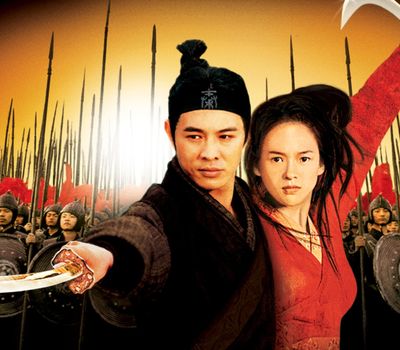 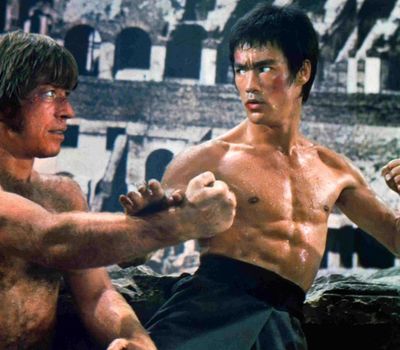 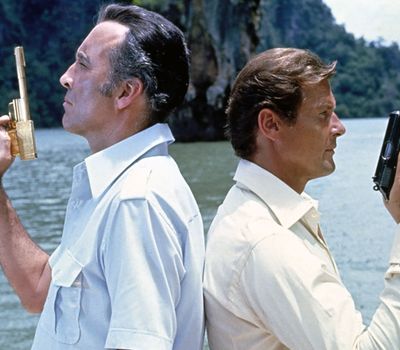 WATCH "The Man with the Golden Gun" for free 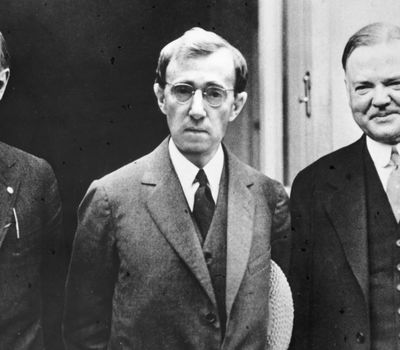