After a 7 year break from the stage, TV hasn't tamed this man. PATRICK KIELTY LIVE sees one of Ireland's most successful comedy exports return to his stand up roots with this brand new unedited full length show. Filmed at Belfast's Grand Opera House during his 2006 Sell Out UK Tour, Patrick Kielty Live is your chance to catch the Fame Academy and Love Island Host doing what he does best. From Muslim Theme Pubs to Backstage ad the Pope's Funeral, nothing is safe - as Patrick Kielty Live captures Patrick's award winning razor sharp wit at its unedited, irreverent best. 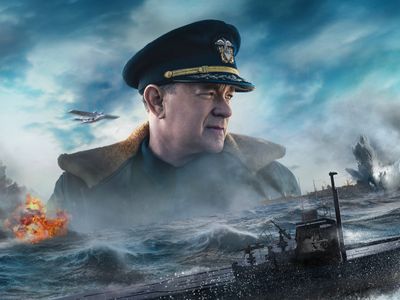 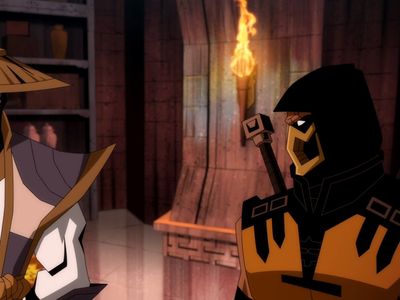 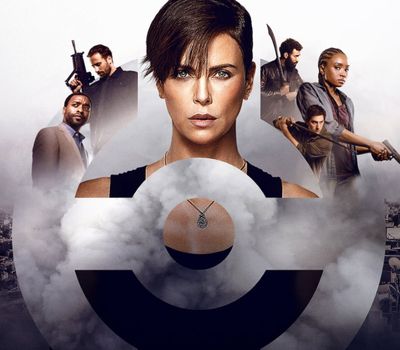 WATCH "The Old Guard" for free 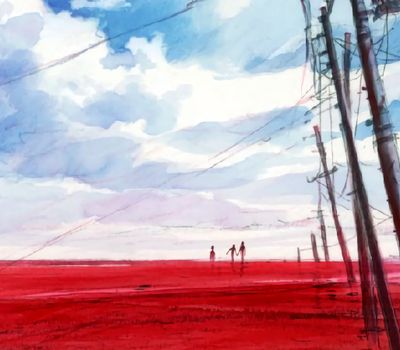 WATCH "Lady and the Tramp" for free 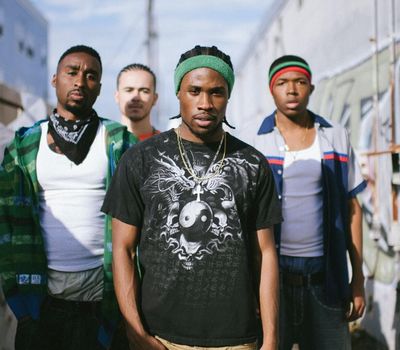 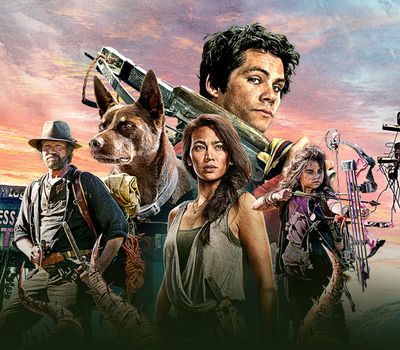 WATCH "Love and Monsters" for free WATCH "Jumanji: The Next Level" for free 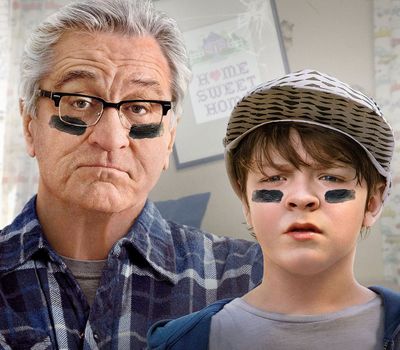 WATCH "The War with Grandpa" for free 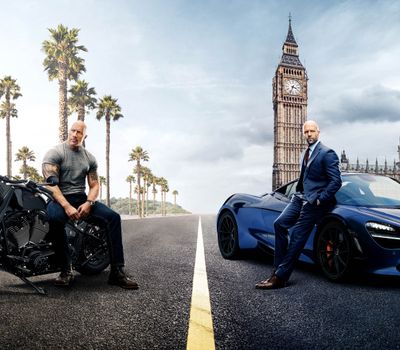