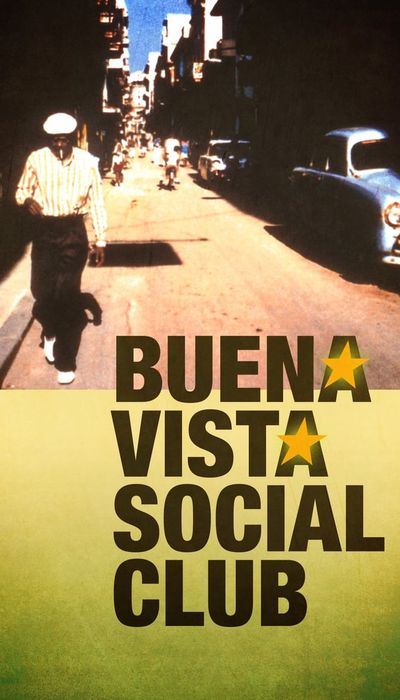 In Havana, music isn't a pastime, it's a way of life.

In this fascinating Oscar-nominated documentary, American guitarist Ry Cooder brings together a group of legendary Cuban folk musicians (some in their 90s) to record a Grammy-winning CD in their native city of Havana. The result is a spectacular compilation of concert footage from the group's gigs in Amsterdam and New York City's famed Carnegie Hall, with director Wim Wenders capturing not only the music -- but also the musicians' life stories. 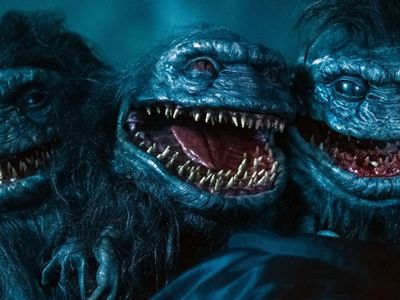 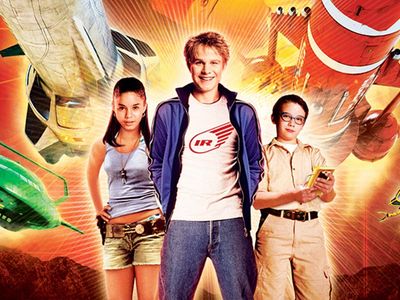 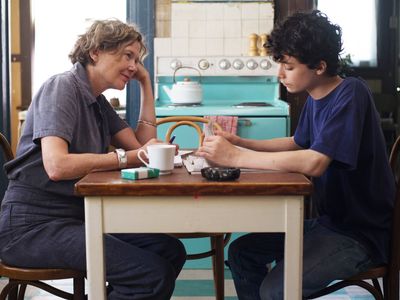 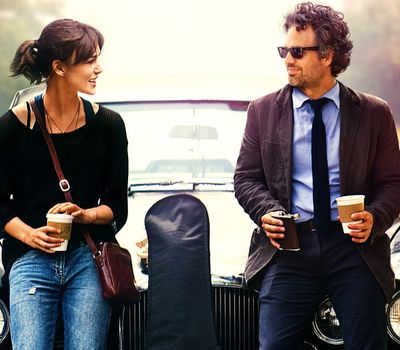 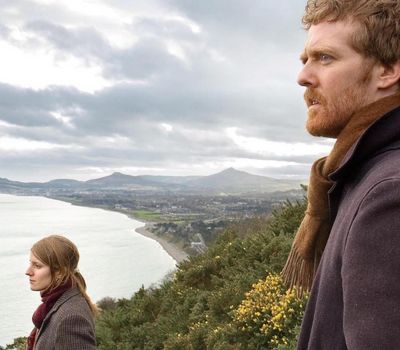 WATCH "Once" for free 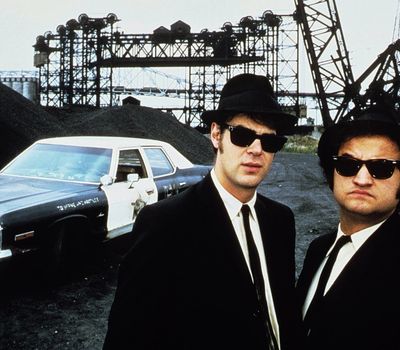 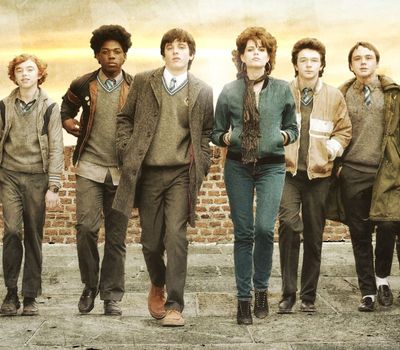 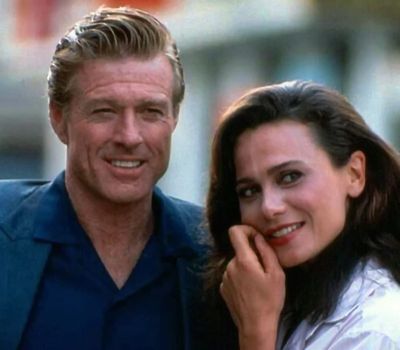 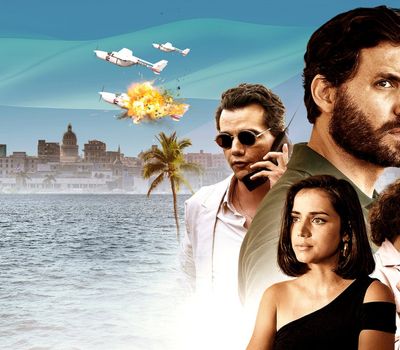 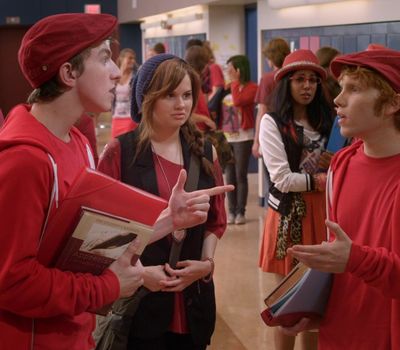 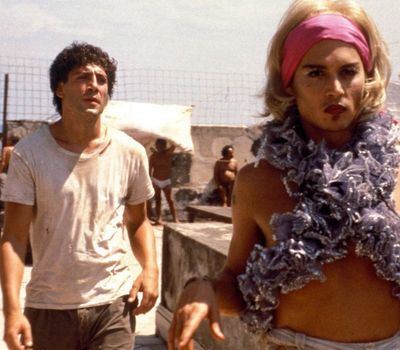 WATCH "Before Night Falls" for free 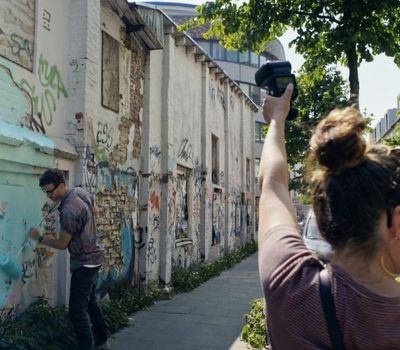 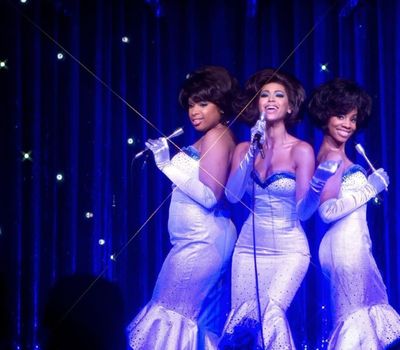 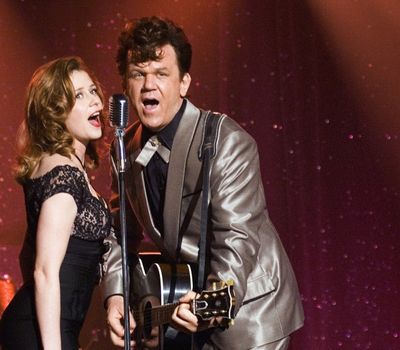 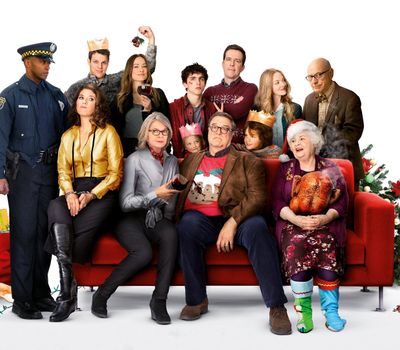