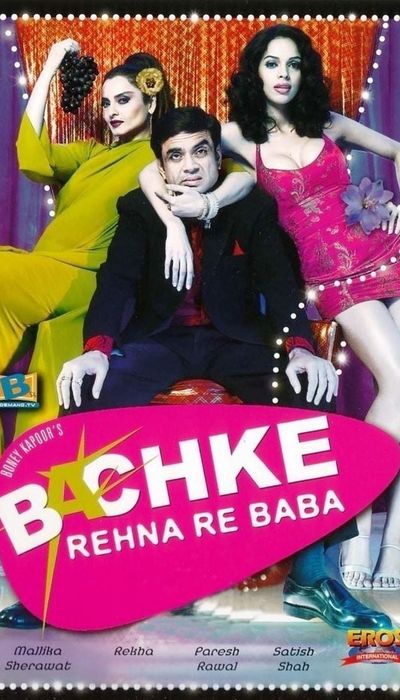 Rukmini (Rekha) is well into her 40s and still unmarried. She lives with her orphaned niece, Padmini (Mallika Sherawat), and together they device a scheme to entrap wealthy men, like Monty (Paresh Rawal), relieve them of their money, abandon them, and move on to better targets. They do succeed for quite a while, assuming various disguises, and names, amassing a fortune, until Padmini falls in love with one of her targets, a young man named Raghu (Karan Khanna), and decides to call it quits. An unstable Rukmini, who owes money to Monty, decides she cannot go it alone and concocts a scheme that will force Padmini to give up on Raghu and re-join forces with her to go on philandering unsuspecting wealthy men. 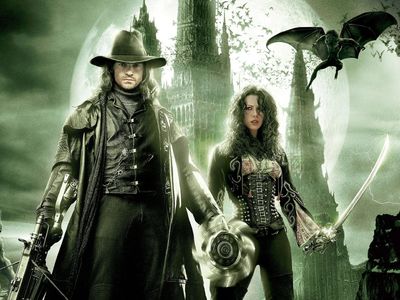 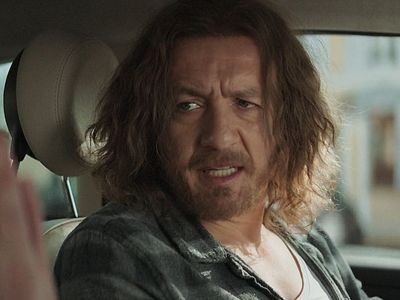 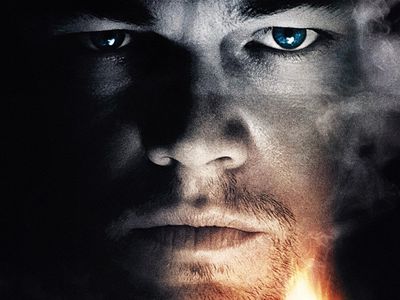 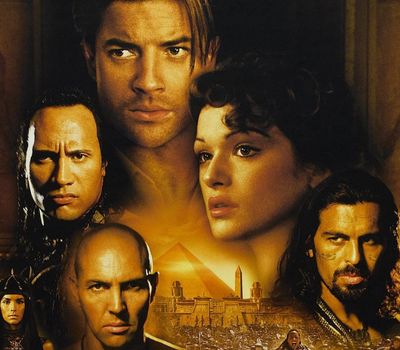 WATCH "The Mummy Returns" for free

WATCH "A Christmas Carousel" for free 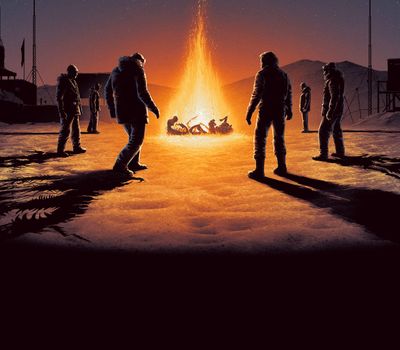 WATCH "The Thing" for free 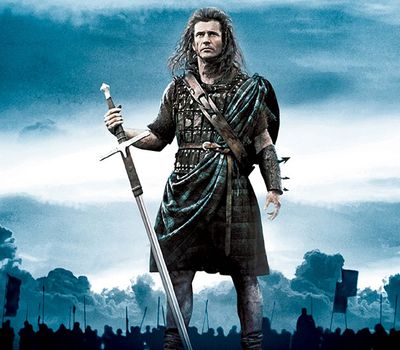 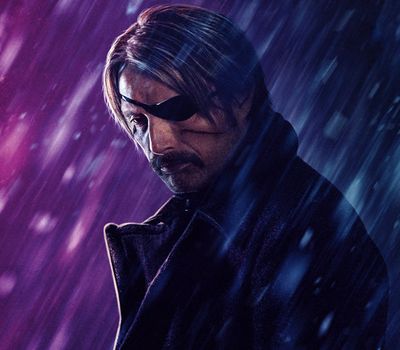 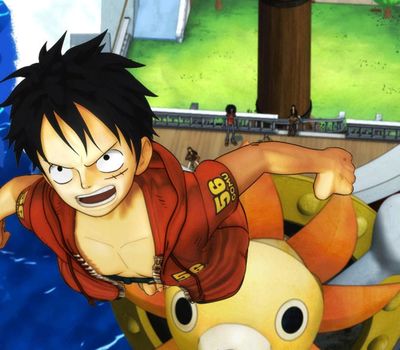 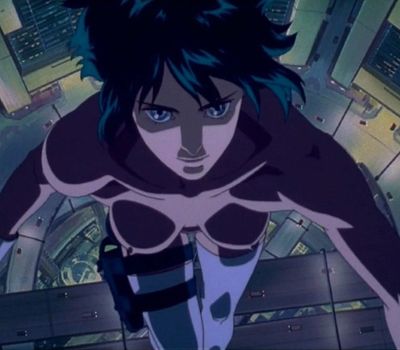 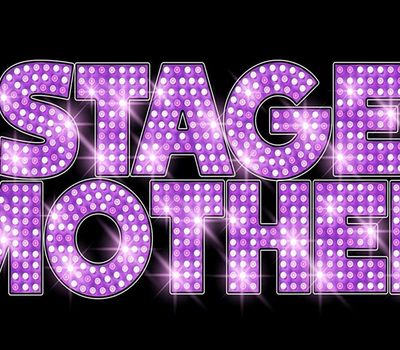 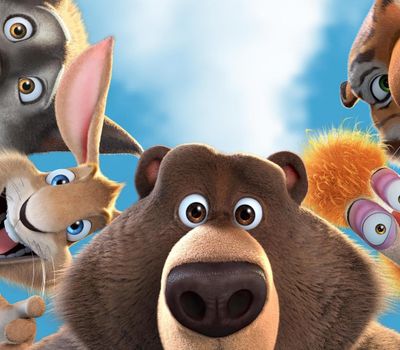 WATCH "The Big Trip" for free 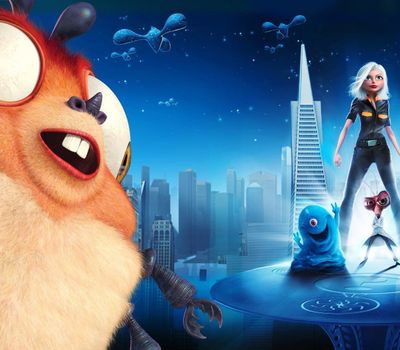 WATCH "Monsters vs Aliens" for free WATCH "Scooby-Doo! and the Curse of the 13th Ghost" for free 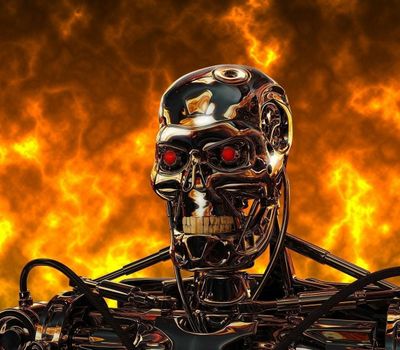