4 hunters against a demon-infested world

In 2005, Ben Hibon, with Stateless Films and Blinkink, created an animation for MTV Asia's weekly film show called MTV Screen. After a very good response, MTV Asia commissioned his company to produce a short film on the back of it. “As I was creating concepts drawings,” explains Ben Hibon, “MTV Asia was starting to plan their annual Music Awards. They then came up with the idea of ‘launching’ our project by using it to brand the show; posters, banners, trophy design and intro/bumper animations. So the brief changed from ‘short film’ to ‘branding package’ for the MTV Awards show.” It formed into a seven-minute prologue / intro animation to the world of ‘Codehunters’, an on-going MTV/BLINKINK project launched around the MTV Asia Awards 2006 in Bangkok. 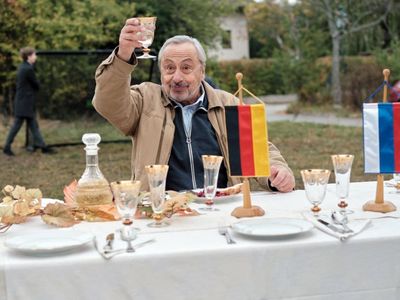 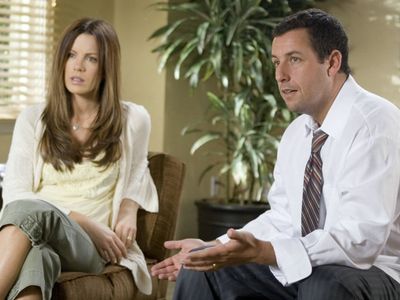 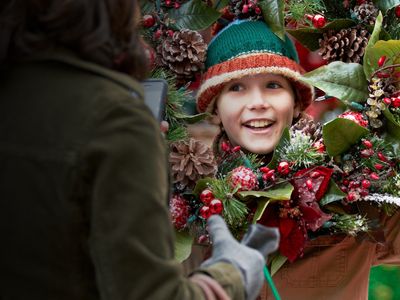 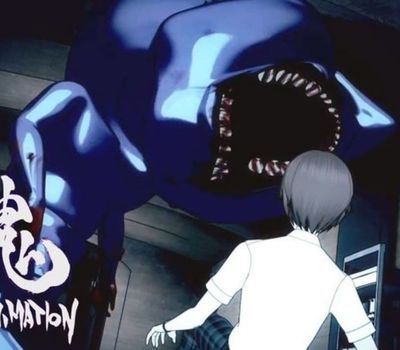 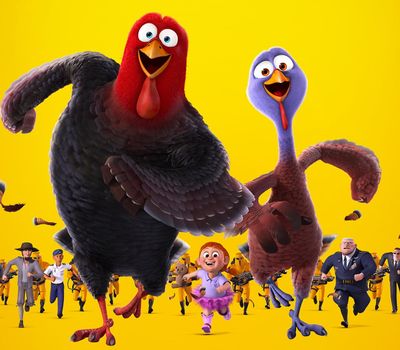 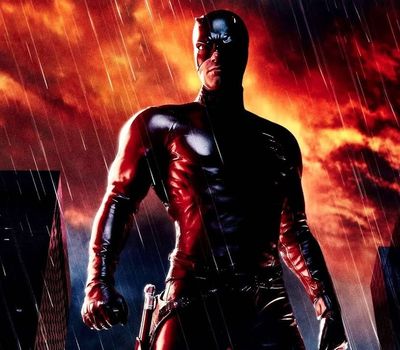 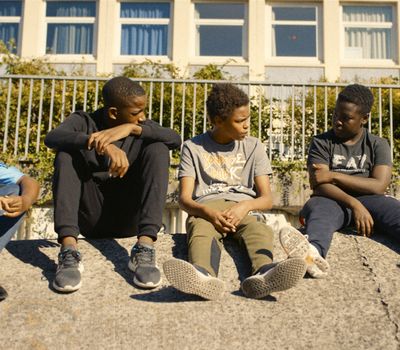 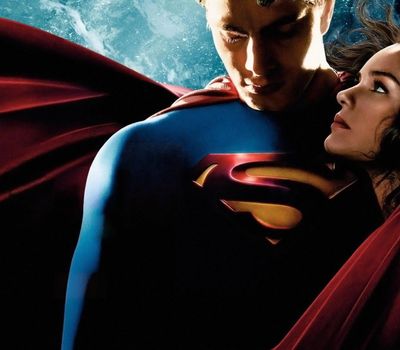 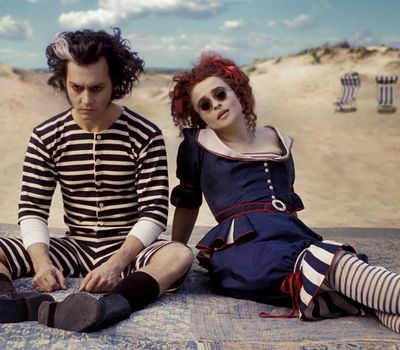 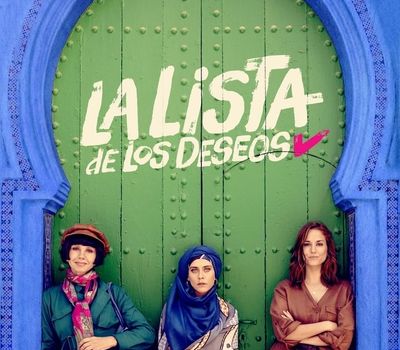 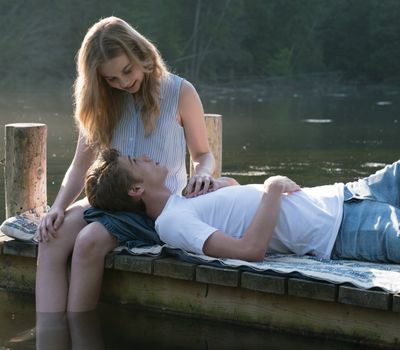 WATCH "Every Day" for free 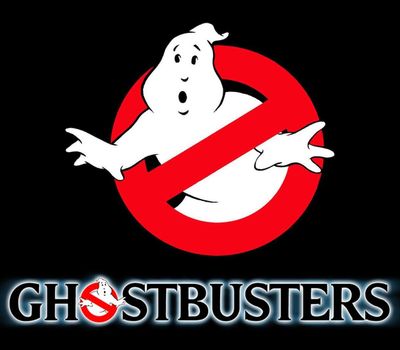 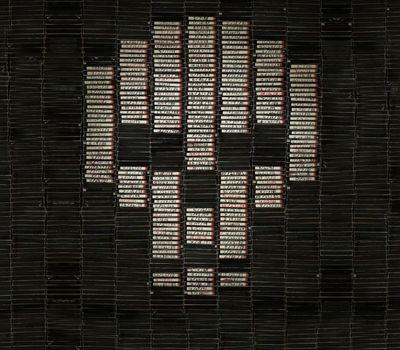 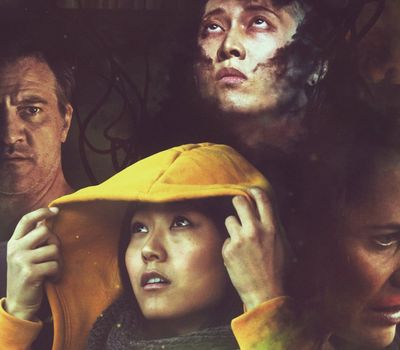