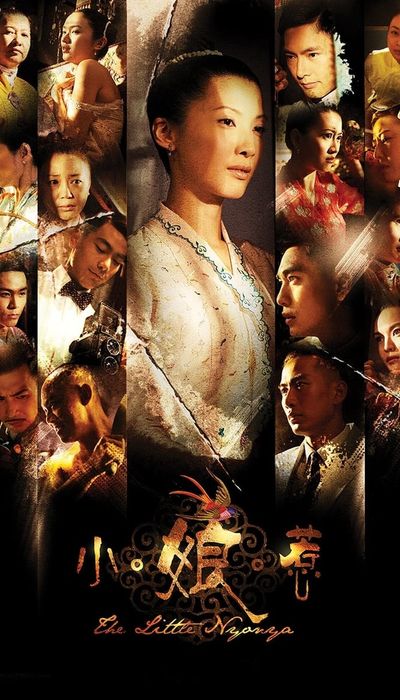 The Little Nyonya is a 2008 drama serial on Singapore's free-to-air channel, MediaCorp TV Channel 8. The storyline, which circles around the biographical flashback of an extended Peranakan family in Malacca, is set in the 1930s and spans to over 70 years and several generations of three families. The series was partly sponsored by the Media Development Authority of Singapore. It debuted on November 25, 2008 and concluded its run on January 5, 2009. Produced by MediaCorp in commemoration of the channel's 45-year anniversary, the series has been critically acclaimed by both viewers and critics, and raked the highest viewership in the country in 14 years. The success of The Little Nyonya has also led to the show being broadcast internationally. The series also became the first ever Singaporean Chinese drama to be dubbed in Malay and aired on Malay-language channel Suria. 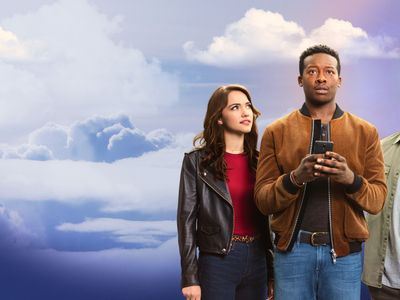 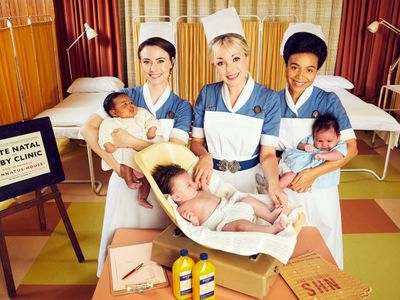 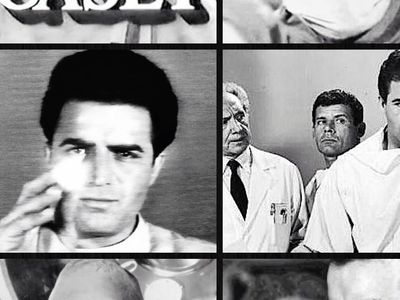 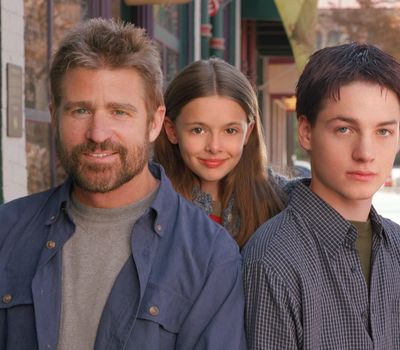 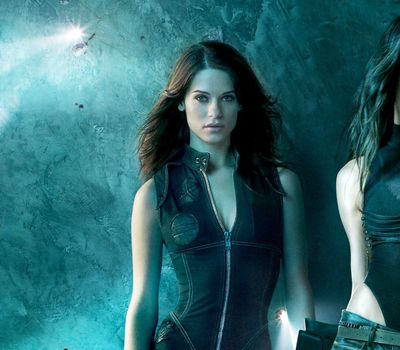 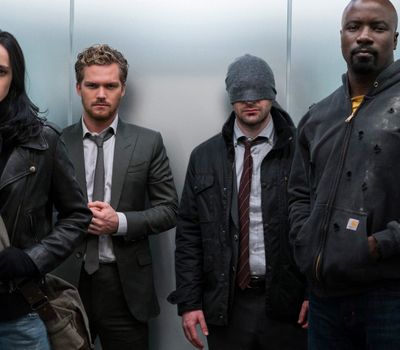 WATCH "Marvel's The Defenders" for free 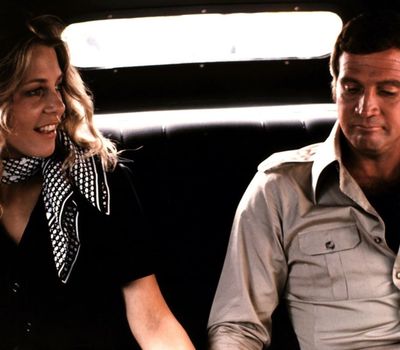 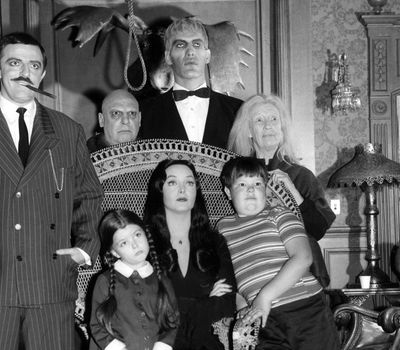 WATCH "The Addams Family" for free 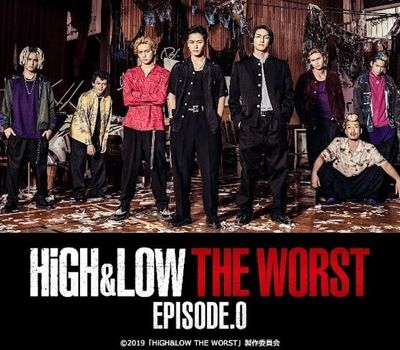 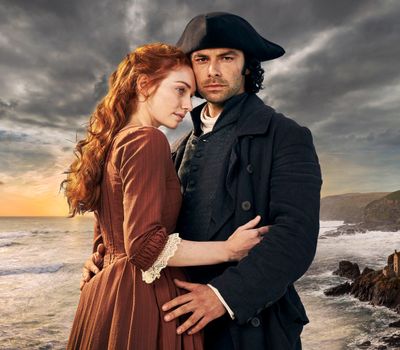 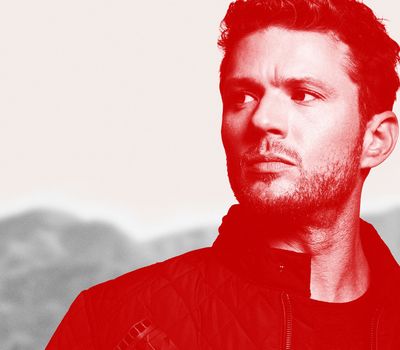 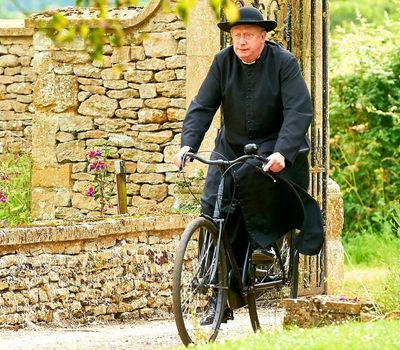 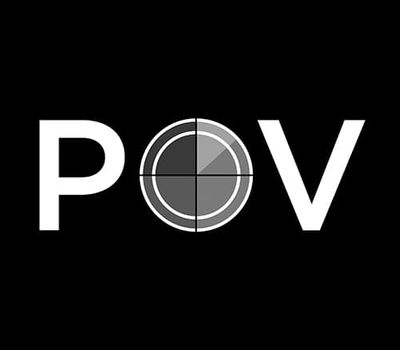 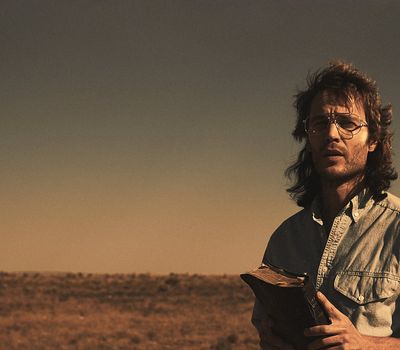 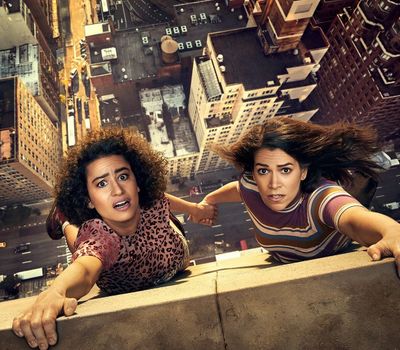 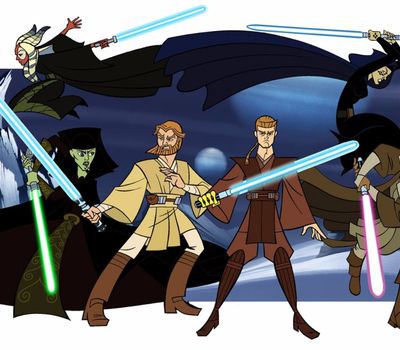