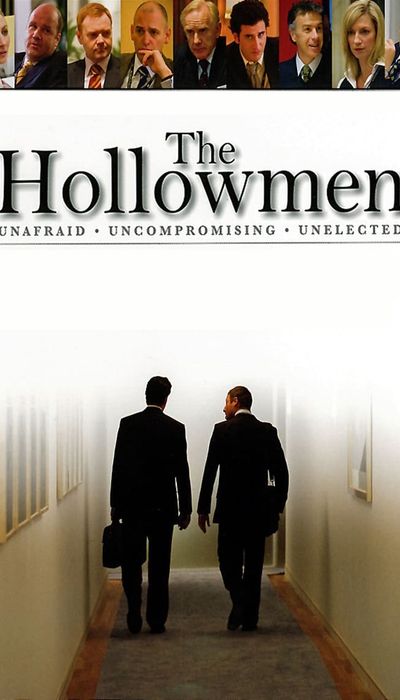 The Hollowmen is an Australian television comedy series set in the offices of the Central Policy Unit, a fictional political advisory unit personally set up by the Prime Minister to help him get re-elected. Their brief is long term vision; to stop worrying about tomorrow's headlines, and focus on next week's. The Hollowmen was first broadcast on Wednesday, 9 July 2008, on ABC1. Each series comprises six half-hour episodes. On the eve of the first episode's national premiere, the series was approved by the ABC for a second series. The second series was screened right after the first, beginning on 13 September 2008. The comedy-drama satire is produced by Working Dog Productions, which was also responsible for Frontline, The Panel and Thank God You're Here. The music used during the opening credits is an edited instrumental version of the 1987 song "North by North" by New Zealand band The Bats. A special one-off presentation of The Hollowmen was created by Working Dog and played at Parliament House in Canberra on 11 March 2009, in support of the ABC's funding bid for 2009-12. 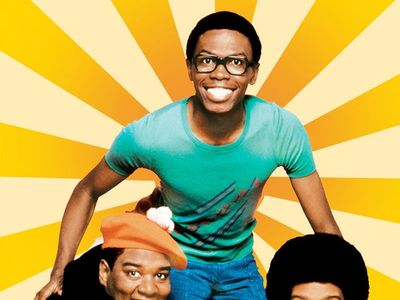 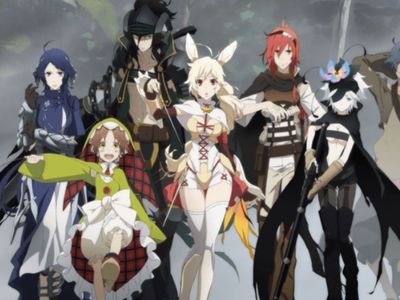 Rokka: Braves of the Six Flowers 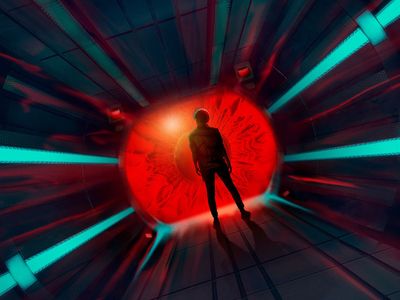 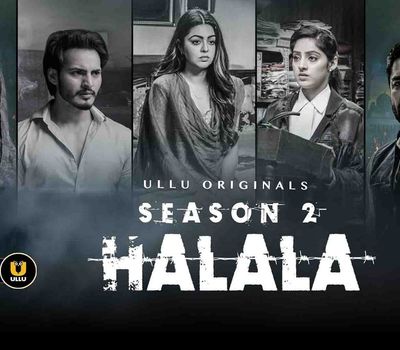 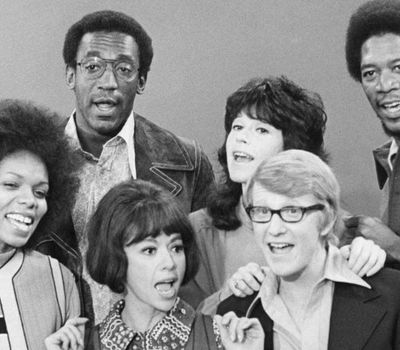 WATCH "The Electric Company" for free 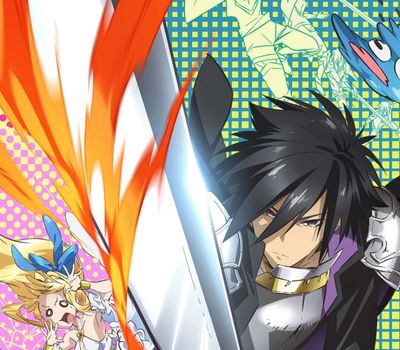 WATCH "Cautious Hero: The Hero Is Overpowered but Overly Cautious" for free 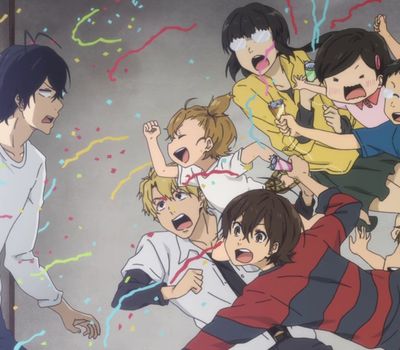 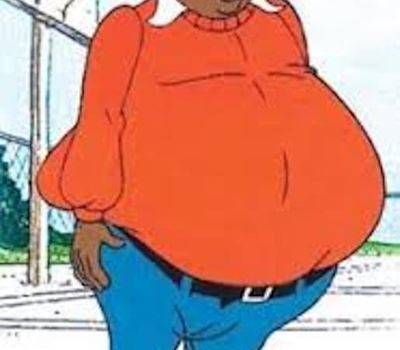 WATCH "Fat Albert and the Cosby Kids" for free 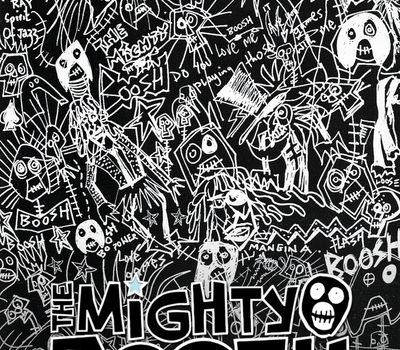 WATCH "The Mighty Boosh" for free 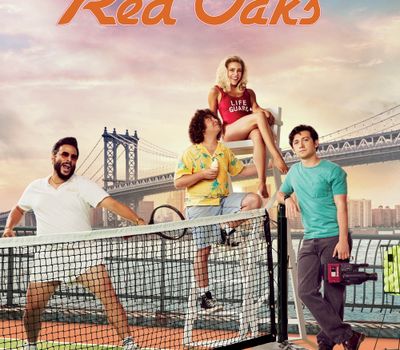 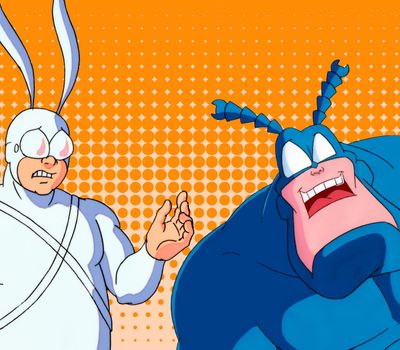 WATCH "The Tick" for free 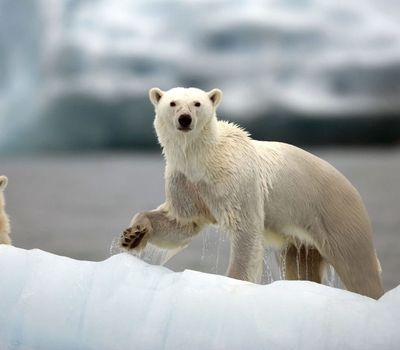