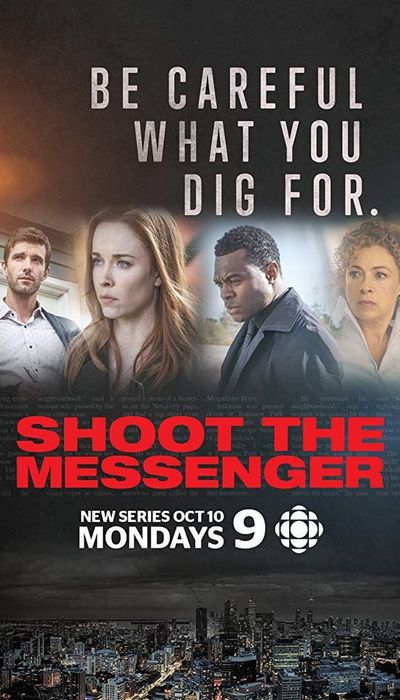 The series follows Daisy Channing, a young reporter trying to balance a messy personal life with a burgeoning career. Things begin to go sideways for Daisy when she witnesses a murder she thinks is gang-related, only to find herself slowly drawn into an interconnected web of criminal and illicit sexual activity that reaches into the corridors of corporate and political power. It's the kind of story that will destroy lives, including those of her own family. With help from lead homicide detective Kevin Lutz, her editor Mary Foster and co-worker Simon Olenski, Daisy uncovers a cover-up so scandalous it could bring down the government. 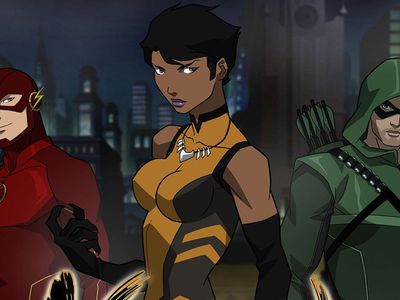 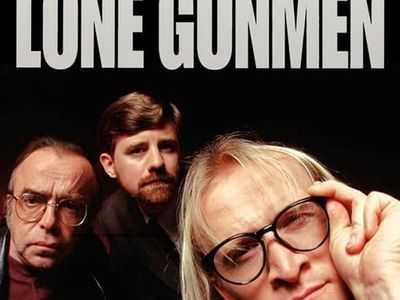 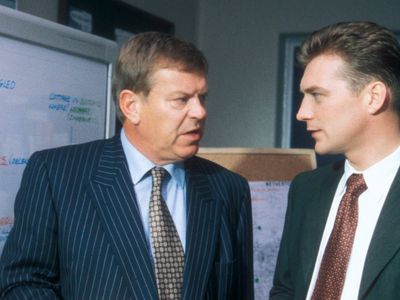 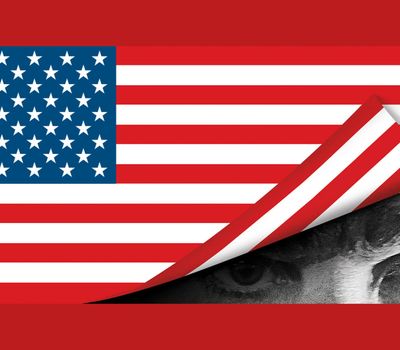 WATCH "Who Is America?" for free 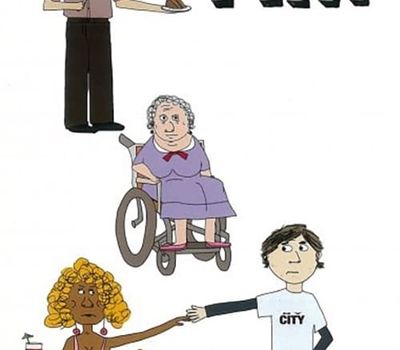 WATCH "The Life & Times of Tim" for free 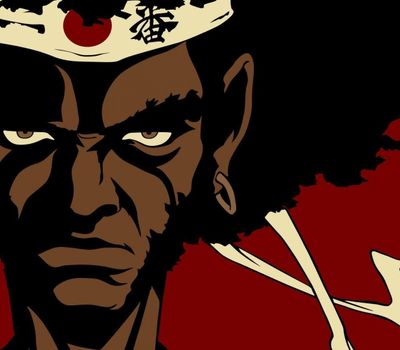 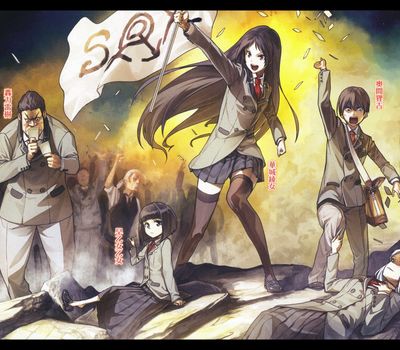 WATCH "SHIMONETA: A Boring World Where the Concept of Dirty Jokes Doesn't Exist" for free WATCH "The Forest" for free WATCH "Dogs of Berlin" for free

WATCH "The Sooty Show" for free 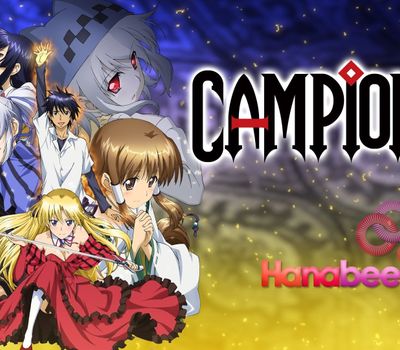 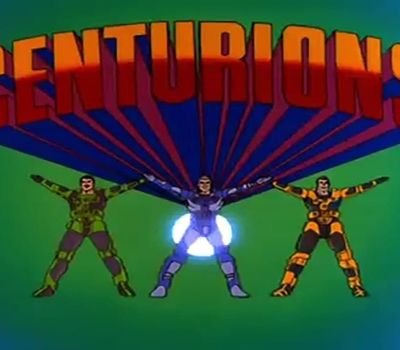 WATCH "The Centurions" for free 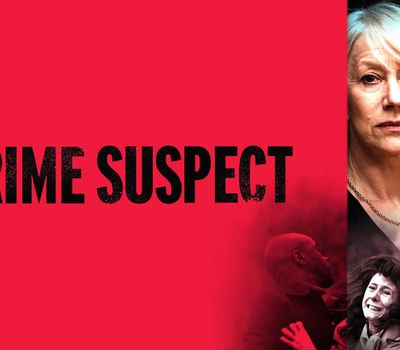 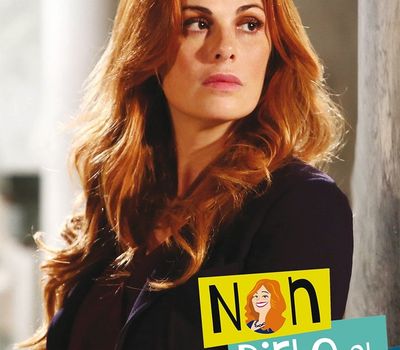