An adaptation of Raymond Briggs' children's classic that mixes live action and CGI animation to follow the adventures of a family of green monsters who live in the slimy underground world of Bogeydom. Fungus and his wife Mildew suspect their son Mould is illicitly dabbling in human culture, sparking a family argument that sees the boy flee to the surface. Above ground in Daventry, Daryl Hedge's go-getting wife Wendy won't let him forget it that he is unemployed, while his daughter Lucy has fallen for a disagreeable older boy called Dean. 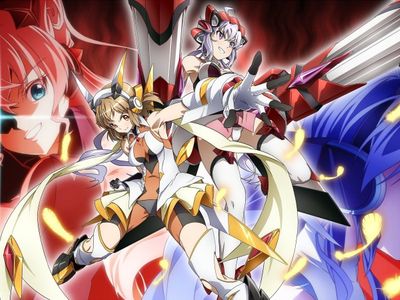 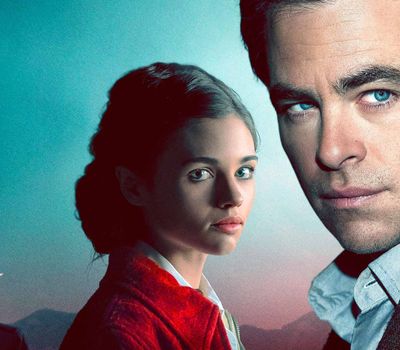 WATCH "I Am the Night" for free 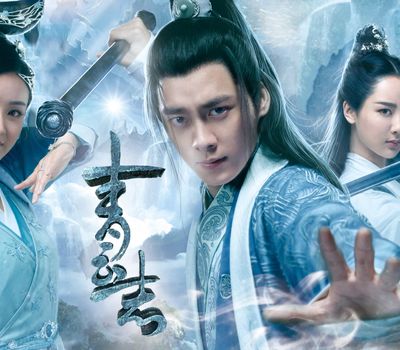 WATCH "The Legend of Chusen" for free 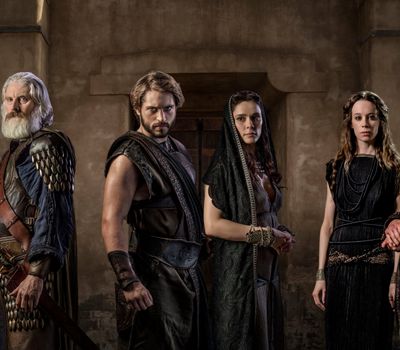 WATCH "Troy: Fall of a City" for free 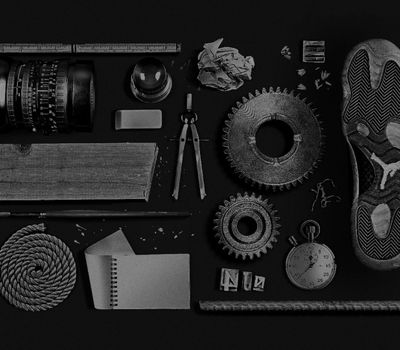 WATCH "Abstract: The Art of Design" for free 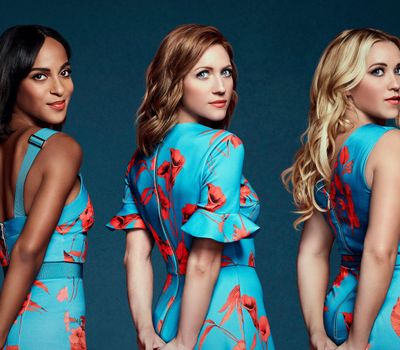 WATCH "Life on Mars" for free 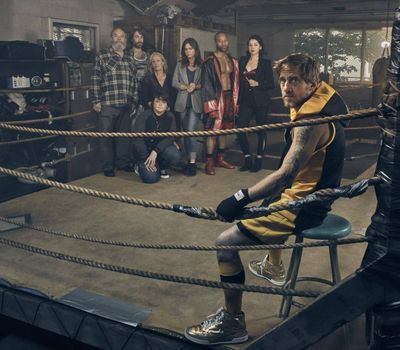 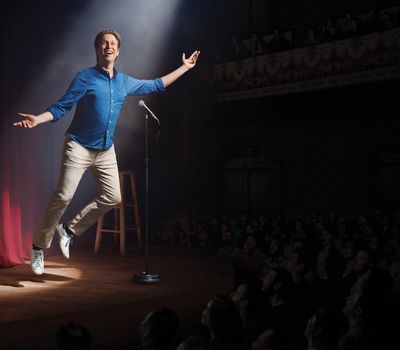 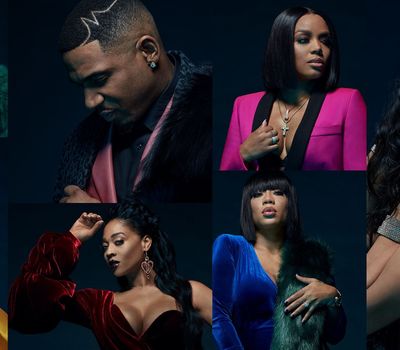