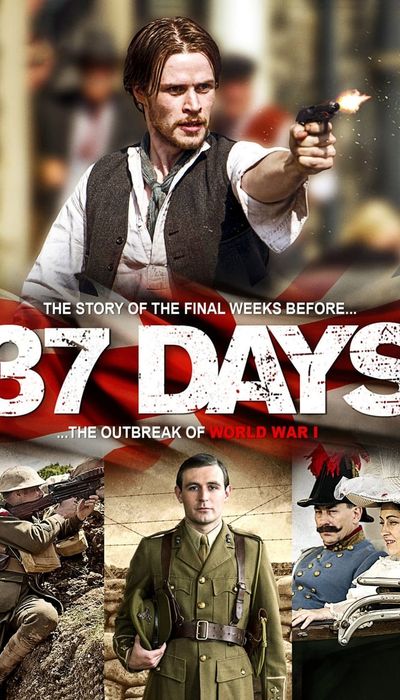 This three-part political thriller follows the catastrophic chain of events leading up to World War I from the assassination of Archduke Franz Ferdinand on 28 June 1914 to Britain's declaration of war on Germany 37 days later. This tense and gripping miniseries set among the corridors of power in Whitehall and Berlin tracks the unfolding crisis through the eyes of leading politicians and civil servants struggling to prevent the world's first global war. 37 Days unlocks the mystery of the war s origins, overturning assumptions about its inevitability, demonstrating that World War One was neither a chance happening nor was it a foregone conclusion.

The Duke of Mount Deer 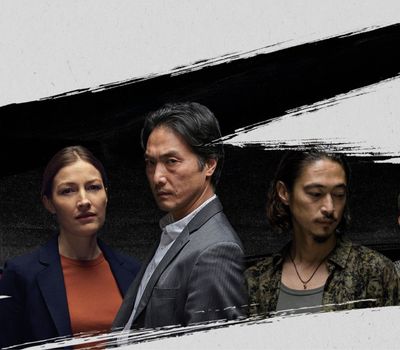 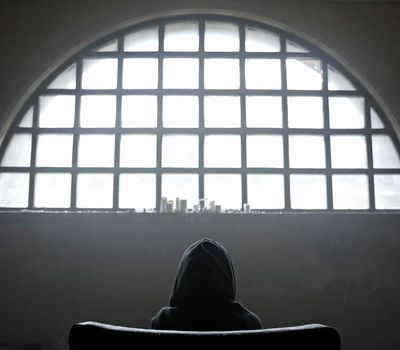 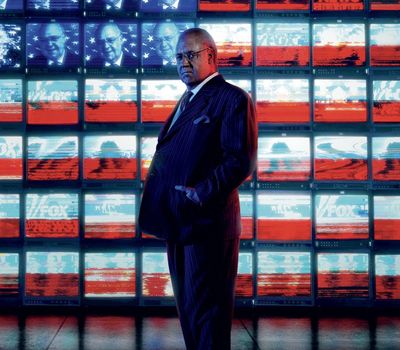 WATCH "The Loudest Voice" for free

WATCH "XIII: The Series" for free 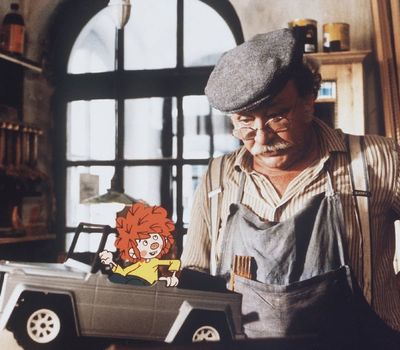 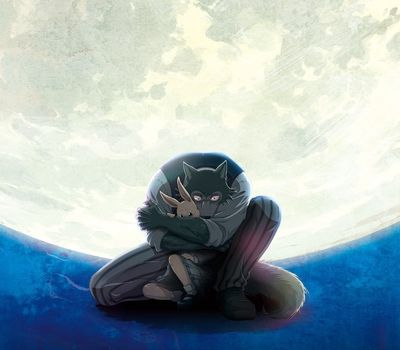