Smith and Goody was a children's sketch show on ITV shown for one series in 1980. It was made for the ITV network by Thames Television. It starred, and was written by Mel Smith and Bob Goody, with music provided by Peter Brewis. As well as being a comedy, the series had tried to advocate literature. It was set in a flat in which books, newspapers and magazines were in abundance and the sketches were designed to encourage young people to enjoy reading. Smith and Goody, one short and the other very tall, made for the stereotypical double-act partnership, and had worked together since meeting at drama school, putting together a joint production at the 1977 Edinburgh Festival Fringe. There was a Christmas Special, Smith And Goody On Ice, which largely abandoned the educational book-led format in favour of a bunch of sketches and running about. 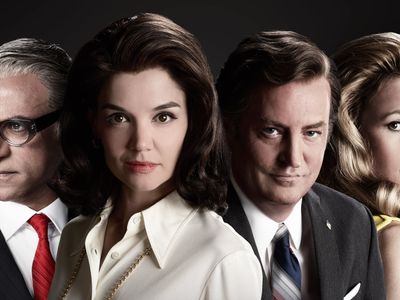 The Kennedys: After Camelot 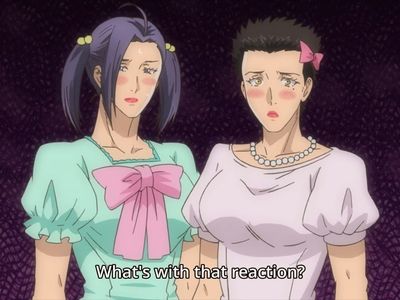 The Highschool Life of a Fudanshi 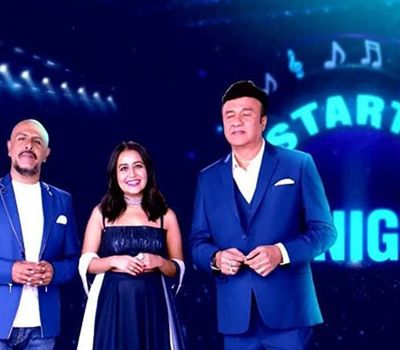 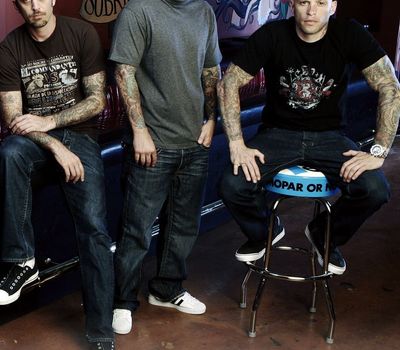 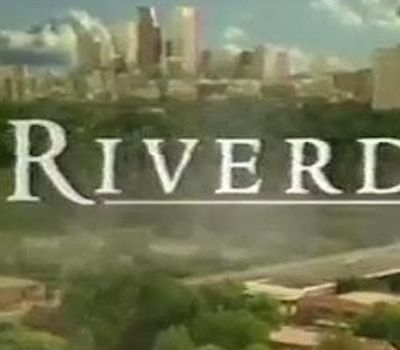 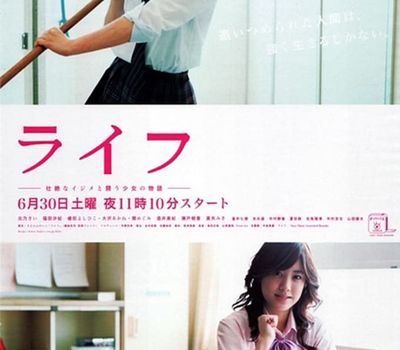 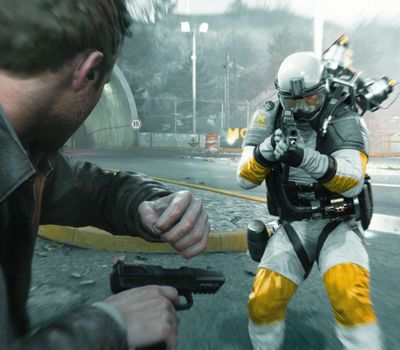 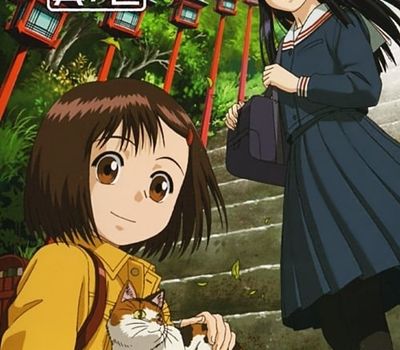 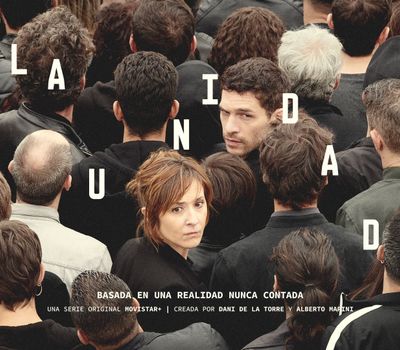 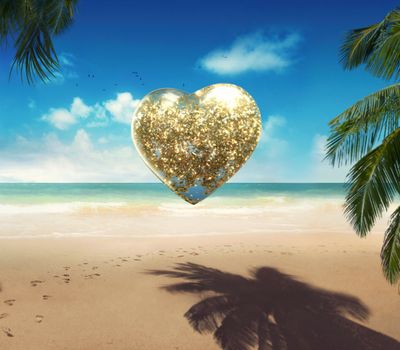 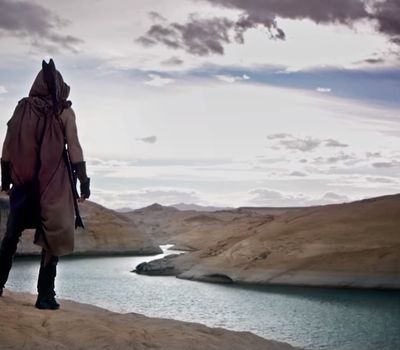 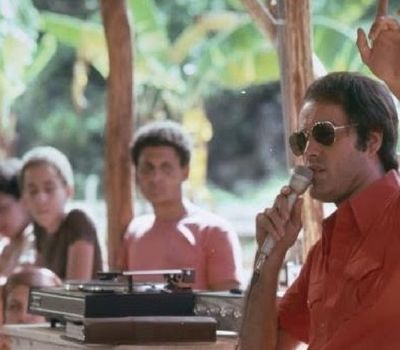 WATCH "Guyana Tragedy: The Story of Jim Jones" for free 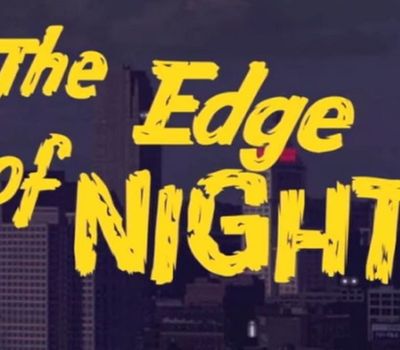 WATCH "The Edge of Night" for free 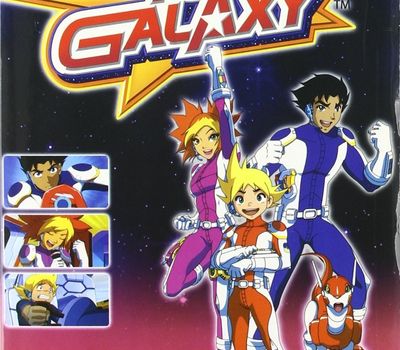 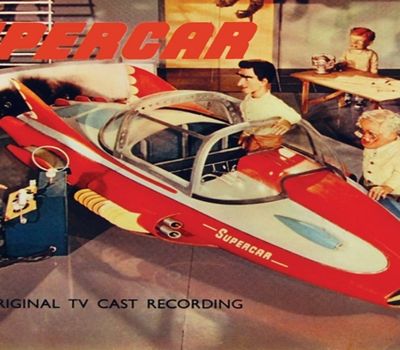