Boo & Me is an animated television series, co-produced by KidsCo and Malaysian animation studio Inspidea. The show tells the story of orphaned orang-utan Boo, and his adventures in the Malaysian rainforest with friends Aiman and Yasmin. Throughout the series, they learn valuable lessons about conservation, the importance of protecting the environment and how little things can have a big impact. The first series launched in late 2009 and in November 2010, it was announced that a second season would be aired in spring 2011. On 9 May 2011, the channel aired a special version of its final episode, with the UK pop group Blue performing their song "I Can", which was the band’s Eurovision Song Contest entry. 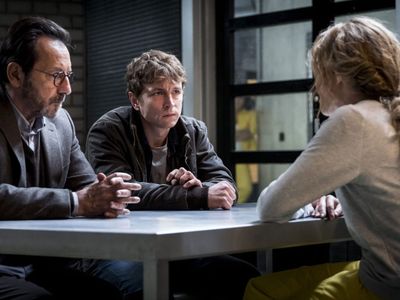 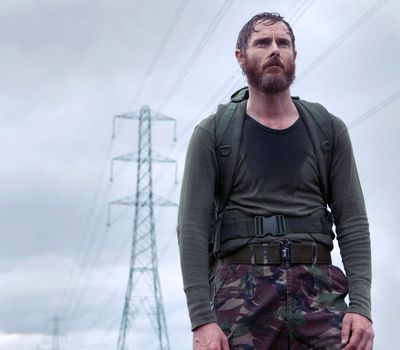 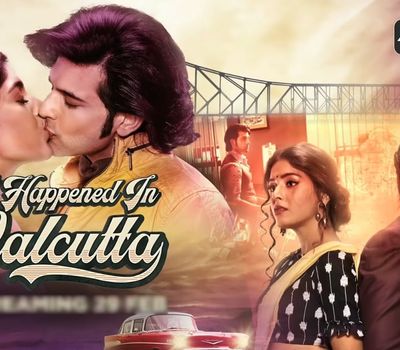 WATCH "It Happened in Calcutta" for free 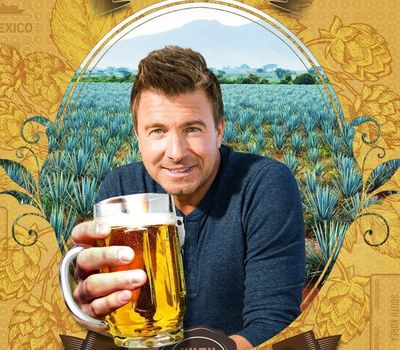 WATCH "The Adventures of Black Beauty" for free 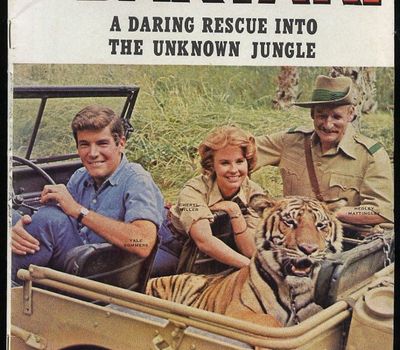 WATCH "When the Boat Comes In" for free 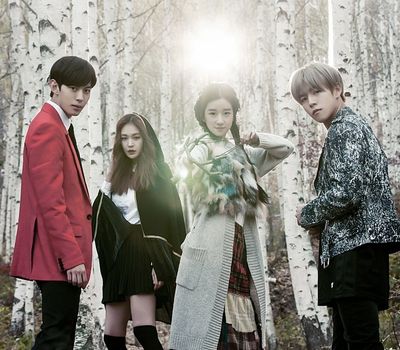 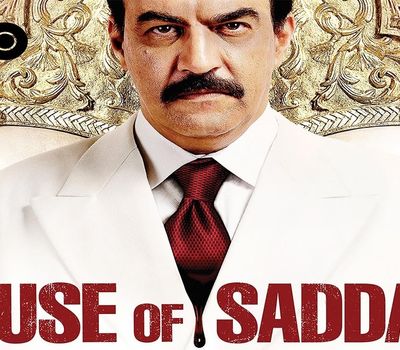 WATCH "House of Saddam" for free