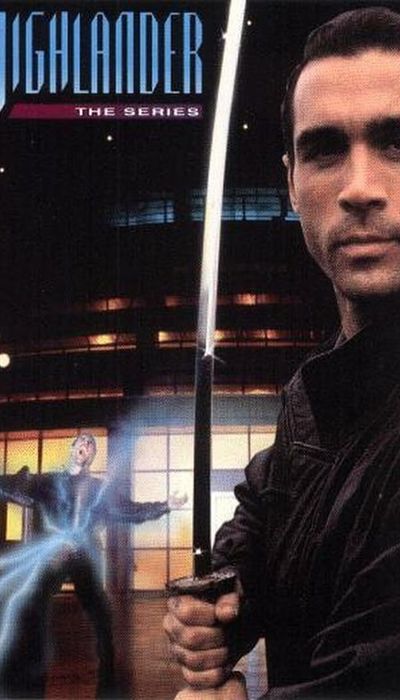 Highlander: The Series is a fantasy science fiction action-adventure television series featuring Duncan MacLeod of the Scottish Clan MacLeod, as the Highlander. It was an offshoot and another alternate sequel of the 1986 feature film with a twist: Connor MacLeod did not win the prize and Immortals still exist post-1985. In fact, original Highlander star Christopher Lambert appeared in the Pilot episode so as to pass the torch to Adrian Paul. The series was an international hit and was nominated three times for the Gemini Awards and once for a Saturn Award in 1998.

Love Me If You Dare 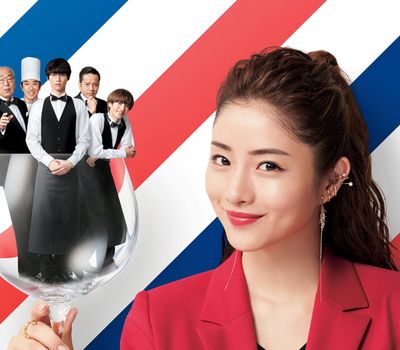 WATCH "Heaven? ~My Restaurant, My Life~" for free 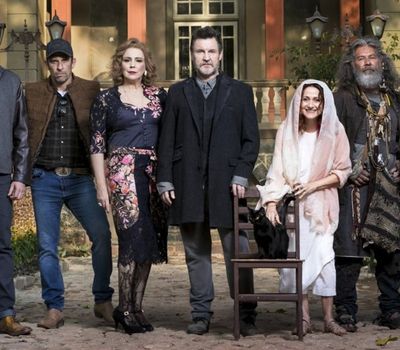 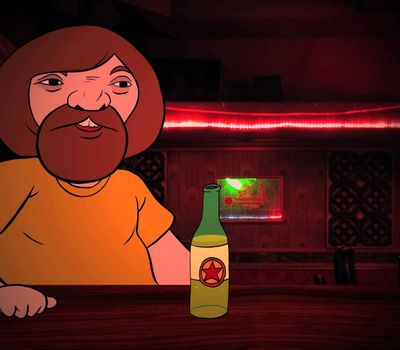 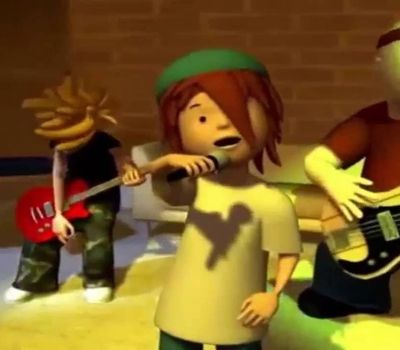 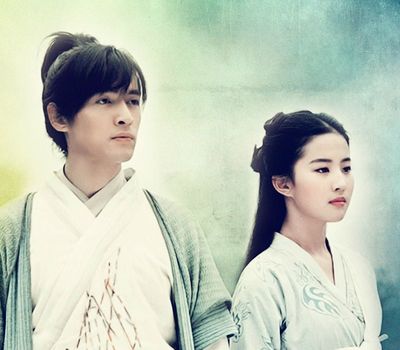 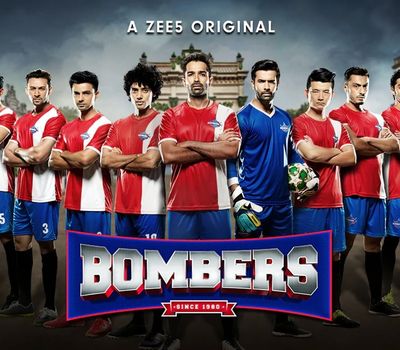 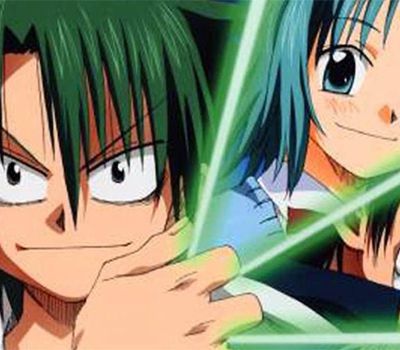 WATCH "The Law of Ueki" for free