Wilfred is an Australian comedy television series directed by Tony Rogers, produced by Jenny Livingston and starring Jason Gann, Adam Zwar and Cindy Waddingham. Created by Zwar, Gann and Rogers, it was based on their award-winning 2002 short film and later adapted to a series. The story follows the lives of the eponymous dog Wilfred, his owner Sarah, and her boyfriend Adam, who sees Wilfred as a man in a dog suit. Two seasons were broadcast on SBS One – the first in 2007 and the second in 2010. The series won three AFI Awards and was nominated for a Logie. Independent Film Channel acquired the international broadcast rights to the original two seasons of Wilfred in 2010. A U.S. version premiered on the cable channel FX on 23 June 2011. WATCH "The Phantom of the Opera" for free WATCH "The Flintstone Kids" for free 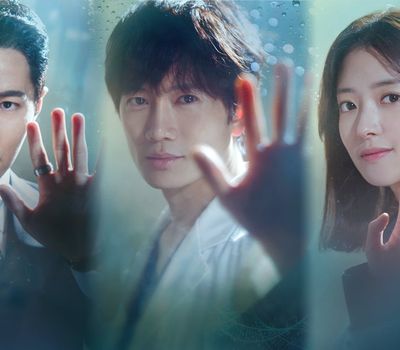 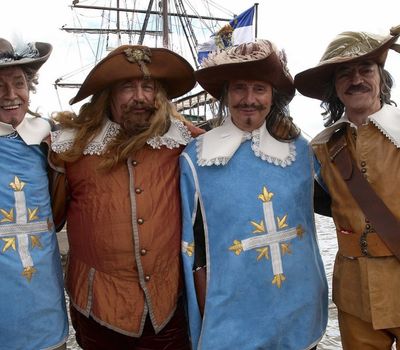 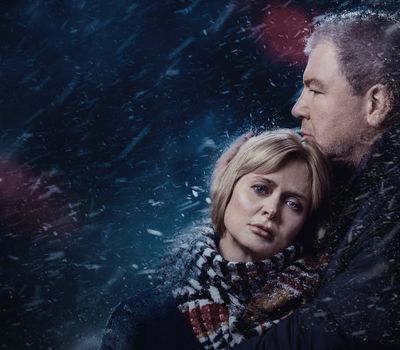 Watch What About Brian streaming vo