Watch He-Man and the Masters of the Universe "TV SHOW"

He-Man and the Masters of the Universe

He-Man and the Masters of the Universe is an American animated television series. Developed for television by Michael Halperin, who created the original series, it was animated by Mike Young Productions. It served as an update of the 1980s series of the same name, produced to coincide with Mattel's revival of the Masters of the Universe franchise eleven years after its previous attempt. The series made its premiere on Cartoon Network's Toonami on August 16, 2002. Unlike the previous He-Man series, set on the futuristic planet of Primus, this version sought to return to the roots of the storyline and provide broader explorations never reached in the first series, including origins for each character, and some first time animated debuts of familiar toyline faces. The series also brought back several writers from the original series, such as Larry DiTillio. The remake is noted for the many similarities it shares with the original. For example, it has an homage intro to the 1980s version's intro speech but in this version, Prince Adam is interrupted by an explosion and invasion by Skeletor and his henchmen. Prince Adam transforms into He-Man when he says "By the power of Grayskull... I have the power!". It also features "scene change" sequences, but only the one involving the Sword of Power was taken from the Filmation series; all the others were created for this series, and the sequences occur less frequently than on the previous series. 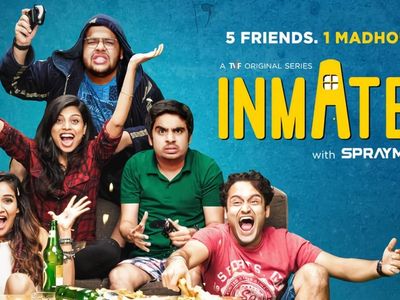 WATCH "Minute to Win It" for free 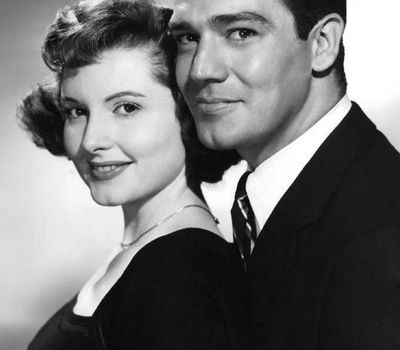 WATCH "Paris By Night" for free 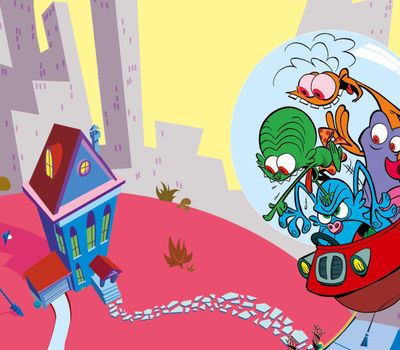 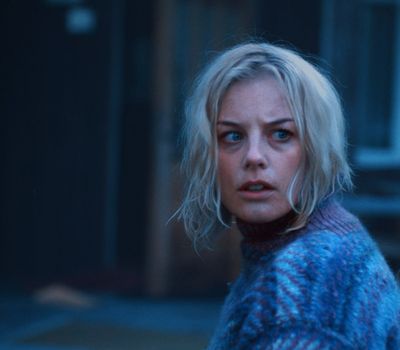 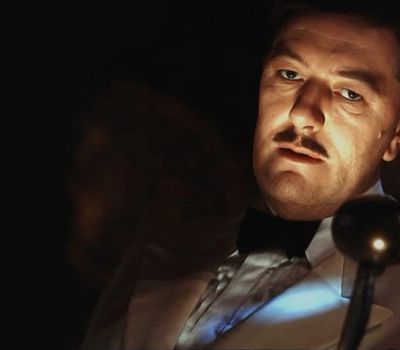 WATCH "The Singing Detective" for free

WATCH "Partners in Crime" for free

WATCH "The Rogues" for free