Boon is a British television drama and modern-day western series starring Michael Elphick, David Daker, and later Neil Morrissey. It was created by Jim Hill and Bill Stair and filmed by Central Television for ITV. It revolved around the life of a modern-day Lone Ranger and ex-firefighter, Ken Boon. 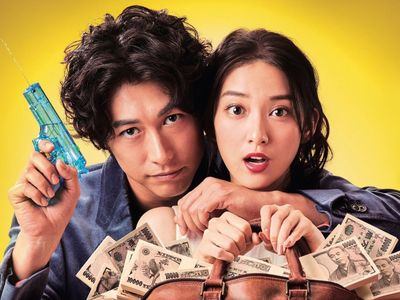 May I Blackmail You? 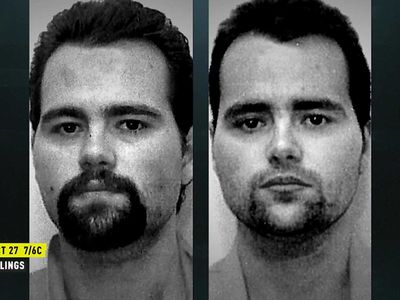 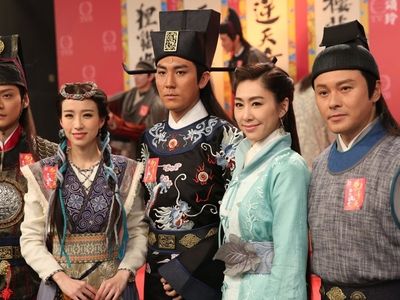 WATCH "Married By Mom and Dad" for free 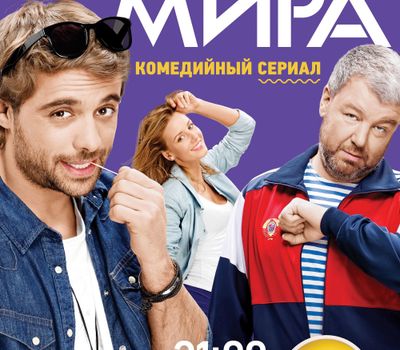 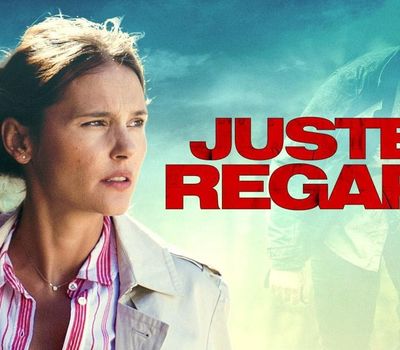 WATCH "Just One Look" for free

WATCH "The Misadventures of Sheriff Lobo" for free 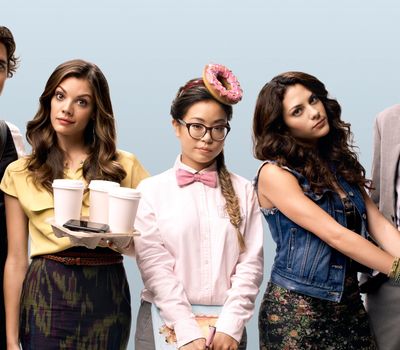 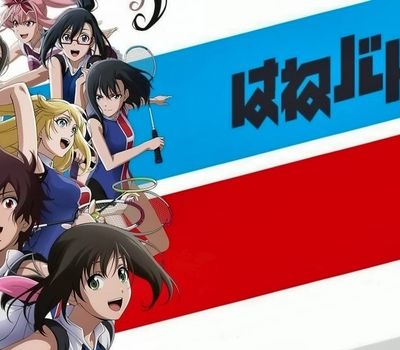 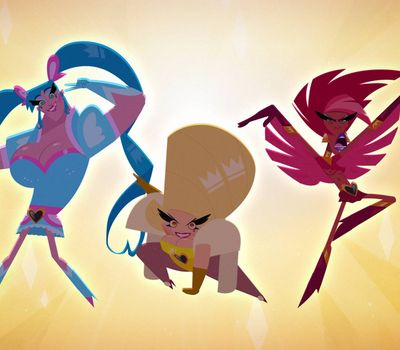 WATCH "My Huckleberry Friends" for free