The Einstein Factor is an Australian television quiz show that was broadcast on ABC1. The show's host is comedian and broadcaster Peter Berner. It was first broadcast in 2004 and in 2009 the show commenced its sixth and final season, with the ABC announcing the program would not be renewed in 2010. The final episode aired on 22 November 2009. It was broadcast on Sunday nights at 6:30 pm from 2004 until 2009 & now on Tuesdays at 1:30pm on ABC. The Einstein Factor was created by Australian television producer, Barry O'Brien, and was produced by Sparkz with Ian Duncan and Shaun Levin as Executive Producers. 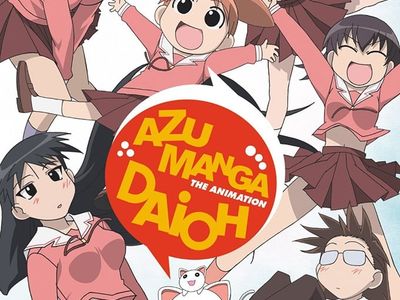 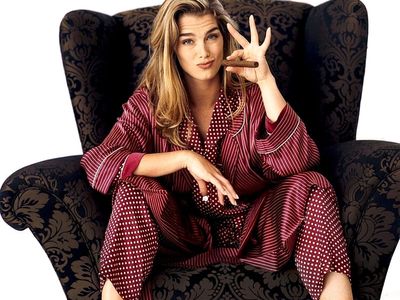 WATCH "Miss Marple: The Body in the Library" for free WATCH "The Burning Zone" for free WATCH "Honey and Clover" for free