The Twentieth Century was a documentary television program, sponsored by the Prudential Insurance Company, which ran on the CBS network from 20 October 1957 until 4 January 1970. It was hosted by Walter Cronkite. The opening and closing theme music was written by composer George Antheil. The program presented filmed reports on news and cultural events that were important for the development of the 20th century. The show did not just present the events, but also interpreted them. Such subjects as World War I and major assassinations were presented in context. On 20 January 1967, the show was renamed The 21st Century, sponsored by Union Carbide. The show's focus changed to the future, and what mankind could look forward to. 'The 21st Century' was cancelled after three seasons. The reason given was that the writers had run out of things to talk about. However, it is possible that CBS may have wished to replace it with a more commercially successful program. 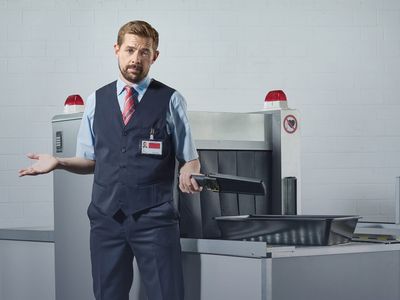 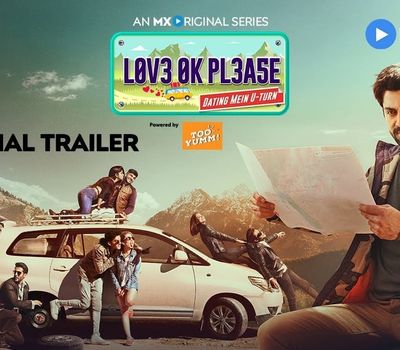 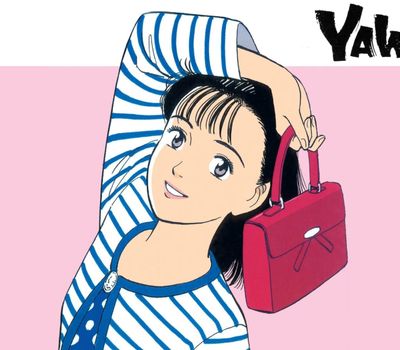 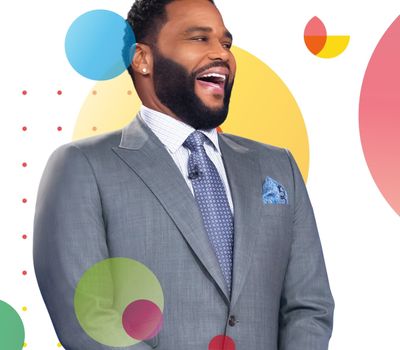 WATCH "To Tell the Truth" for free 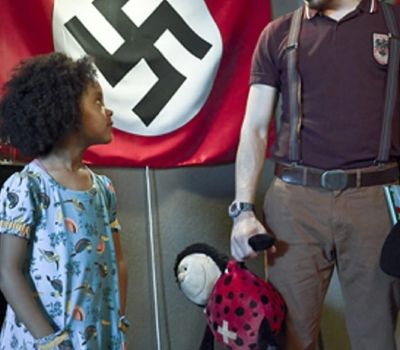 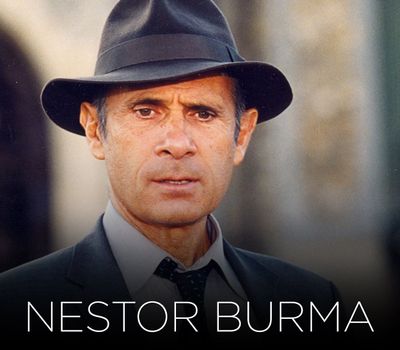