Stella and Sam is a preschool television series based on the Canadian book series "Stella" and "Sam" by Marie-Louise Gay and published by Groundwood Books Inc. The second season of the series is currently in production with Radical Sheep Productions and Family Channel. The French-language version of the show Stella et Sacha premiered on Playhouse Disney Tele on Sunday, October 3, 2010 while the English-language version of the series will premiere on Playhouse Disney on Sunday, January 9, 2011. The show's theme music is performed by singer Emilie Mover. 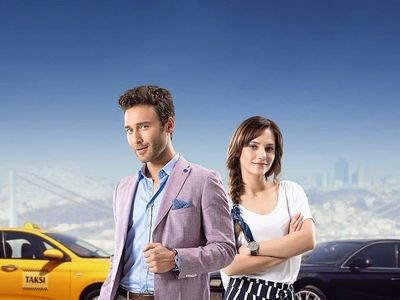 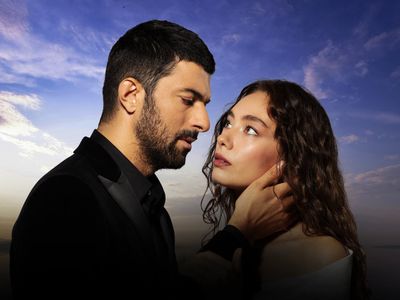 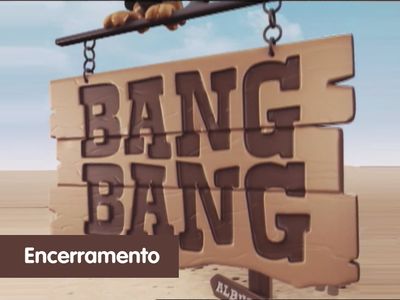 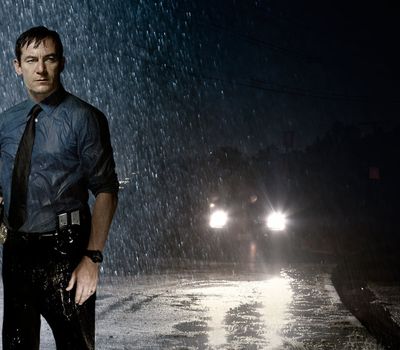 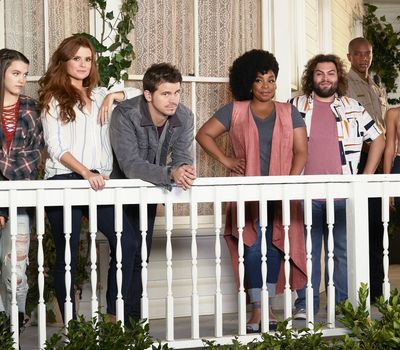 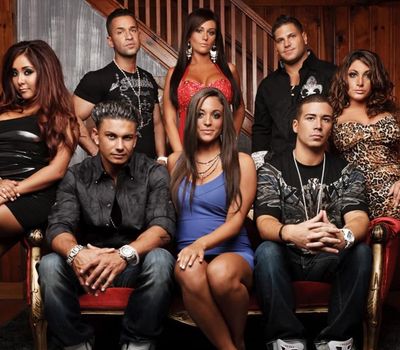 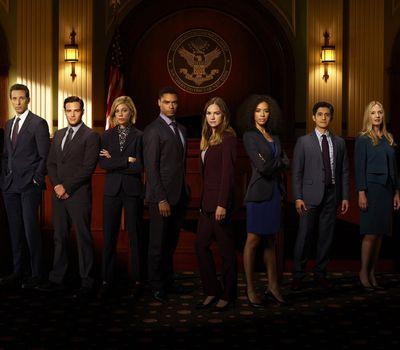 WATCH "For The People" for free 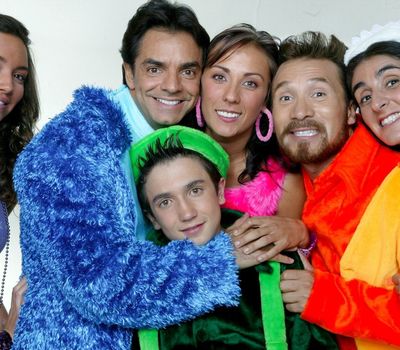 WATCH "The Plush Family" for free 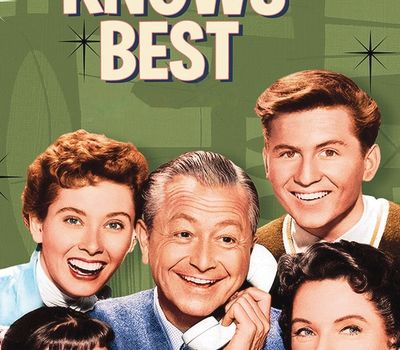 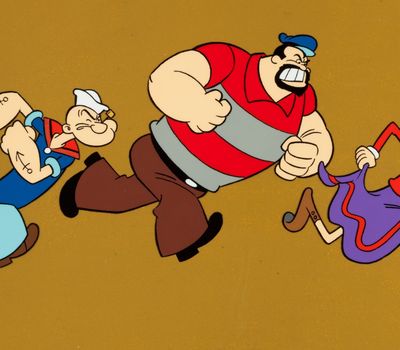 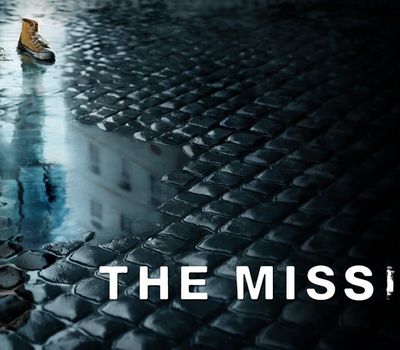 WATCH "The Missing" for free 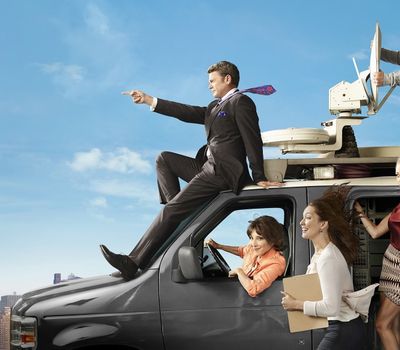 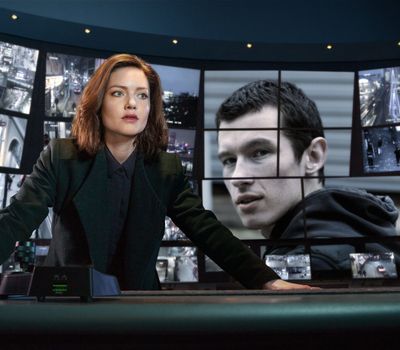 WATCH "The Capture" for free 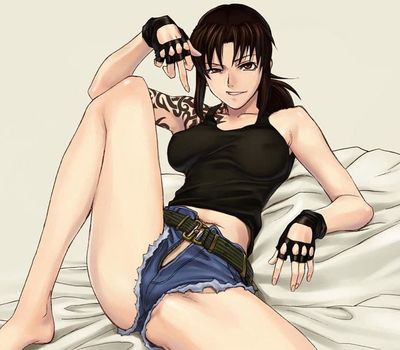 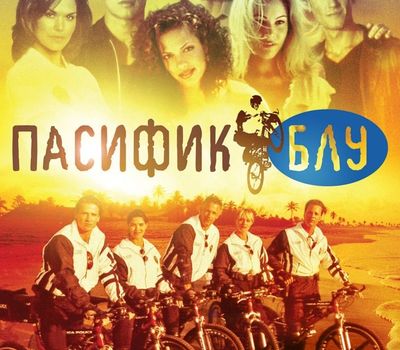