The Adventures of Rupert Bear

The Adventures of Rupert Bear was a live-action/puppet television series, based on the Mary Tourtel character Rupert Bear, produced by ATV Network, and aired from 28 October 1970 to 24 August 1977 on the ITV network, with 156 11-minute episodes produced over four series. Of the 156 episodes made only 74 are known to exist in their original colour film format, while there are a further 16 duplicated on black & white 16mm film. The remaining episodes are currently missing, whereabouts unknown. The characters were all puppets, although the opening sequence memorably featured a toy version of Rupert Bear sitting in a live-action child's bedroom. Rupert's friends and flying chariot appeared straight from the Daily Express pages, although he was joined by some new friends including a sprite called Willy Wisp. One of the most memorable elements of the series was the catchy theme song which was written by Len Beadle and Ron Roker, sung by Jackie Lee, which reached #14 in the United Kingdom charts in 1971. The song includes the erroneous lyric "Rupert the Bear", even though Rupert has never had the definite article in his name. Jack of All Trades 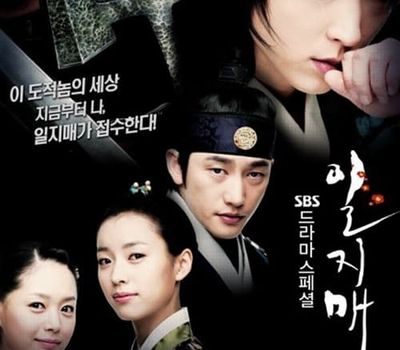 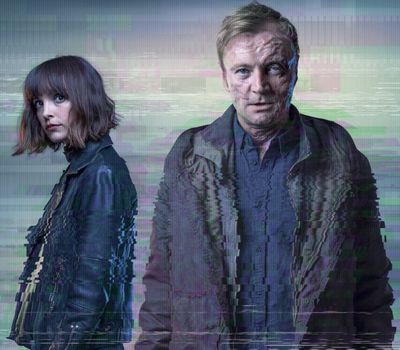 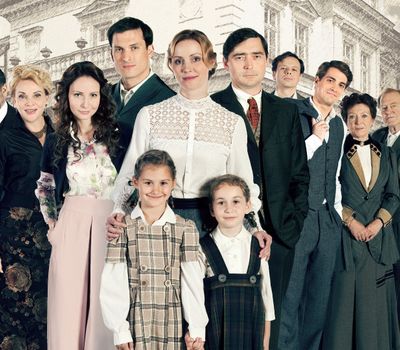 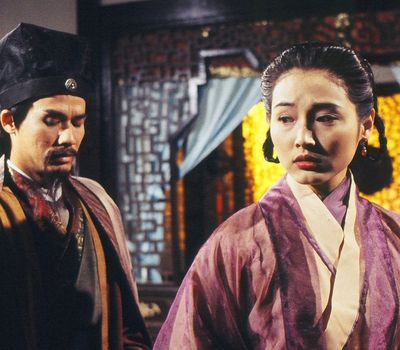 WATCH "The Condor Heroes 95" for free WATCH "The Six Wives of Henry VIII" for free WATCH "Frankenstein, Jr. and The Impossibles" for free