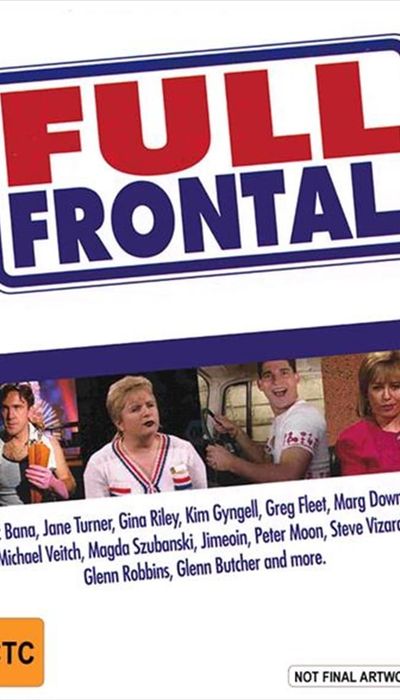 Full Frontal was an Australian sketch comedy series which debuted in 1993. The show first aired on the Seven Network on 13 May 1993, and finished on 18 September 1997. In 1998 a spin-off of the show moved to Network Ten under the name Totally Full Frontal, losing most of the original cast in the process and finished in 1999. Since 2008, re-runs have begun screening on The Comedy Channel as part of the channel's "Aussie Gold" block of locally made, classic comedy programming. 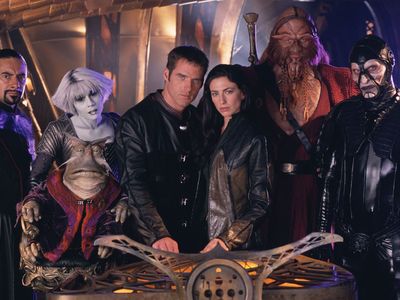 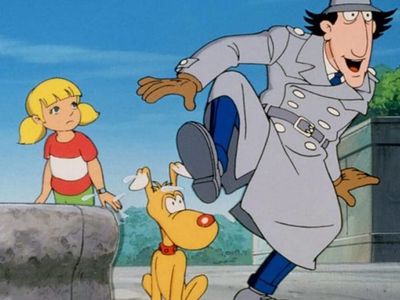 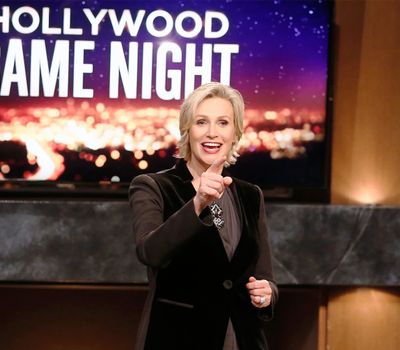 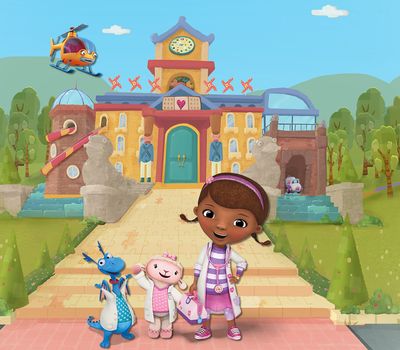 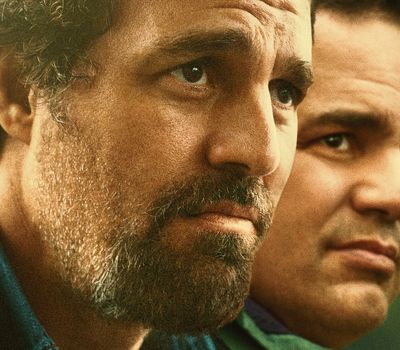 WATCH "I Know This Much Is True" for free 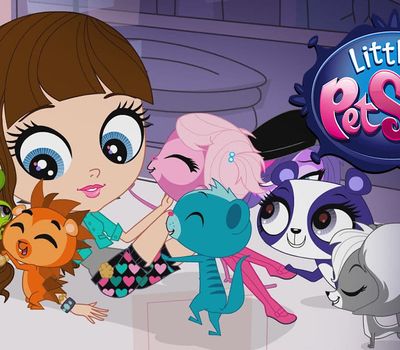 WATCH "The League" for free 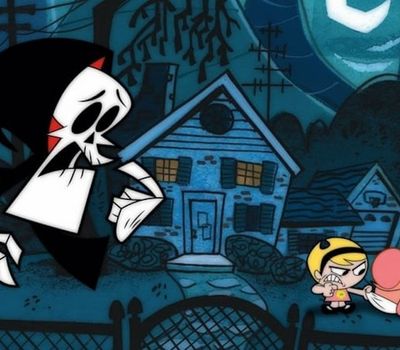 WATCH "The Grim Adventures of Billy and Mandy" for free 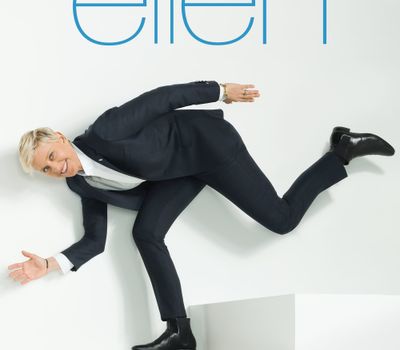 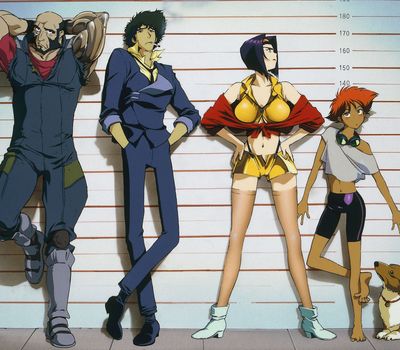 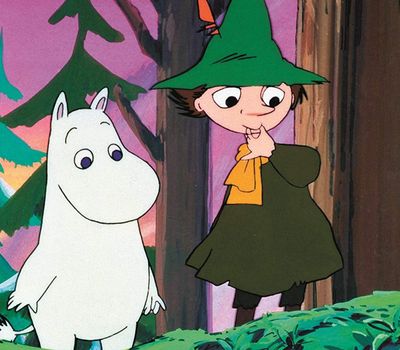